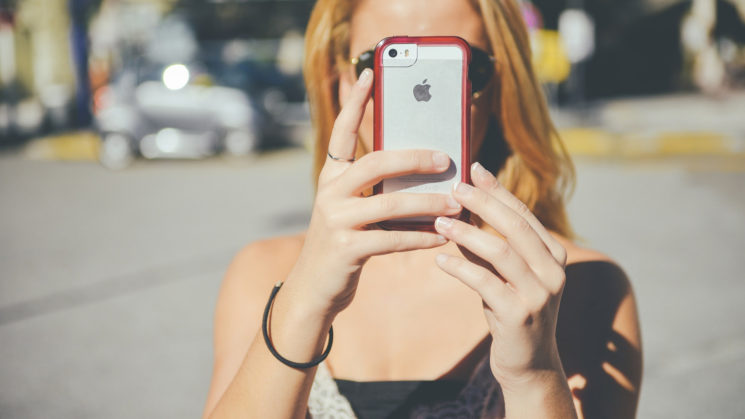 Last year, British tech firm, Nanoco announced a partnership with a “large, undisclosed U.S. listed corporation” worth £17.1 million ($21.7 million). The Telegraph now reports that this undisclosed company is none other than Apple. They say that Apple contracted Nanoco to develop quantum dot (QD) technology for the next generation of high tech iPhone camera sensors.

They now also say that Apple has pulled the plug on the project, causing Nanoco to lost almost 80% of its share price. According to BlueFin Research, the decision was made as Apple deems the QD image sensors to be too expensive for mass production.

Nanoco specialises in cadmium-free QDs. These are primarily used to improve image quality on TVs and high-resolution screens where their light-emitting properties allow for more accurate colour display. The QD image sensor they were hoping to produce would allow for more accuracy in image capture, too, not to mention low light performance.

Phototonics reported back in 2010 that existing silicon-based CMOS sensors only see and convert around 25% of the light that hits it into image data. They said that QD technology in camera sensors would allow them to see and capture around 95% of that light instead. This results in overall better detail, colour accuracy and low light performance.

This cancelled contract will be a not insignificant setback for Nanoco, and also for potential future iPhone owners. Such technology could see Apple back on top of the smartphone camera scoreboard again, but unless they have some other trick up their sleeve, it looks like they’ll be sticking with the more conventional CMOS sensors.

If we’re, theoretically, this close to quantum dot cameras, it makes me wonder if another company will be able to bring it to market soon at a price that can be justified. Given that many people buy new phones these days specifically for their camera, there will no doubt be a large proportion of customers out there who will happily pay a little extra for such tech in their pockets.

This is the first-ever photo of quantum entanglement