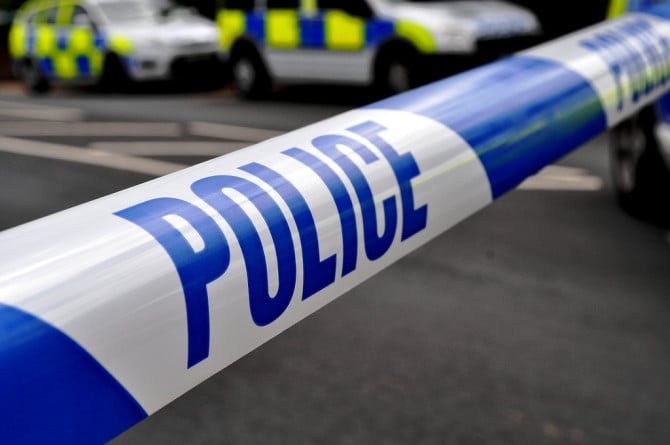 The bill proposing to ban recording police within 25-feet of them faced strong opposition from concerned citizens and civil right activists, and was said to be changed to 15-feet after its author received death threats.

What might be the bill’s death strike has now come from legal experts as well as the very same people the bill claims to be assisting.

Refusing to get out of the headlines, Jason Villalba is now spearheading another controversial bill.

I mentioned in a previous post that, other than being on legally unstable ground, bill HB 2918 could also prove to be problematic for law enforcement agencies. This has been confirmed by the Combined Law Enforcement Associations of Texas (CLEAT), which represents more than 19,000 active peace officers. According to the organization, the largest of its kind in Texas, setting an arbitrary buffer zone may hurt officers on duty.

“CLEAT has no sympathy for those who seek to harass and interfere with police officers while they’re doing their jobs,” said CLEAT executive director, Charley Wilkison, adding that “we have very real concerns that this bill could have the effect of limiting the discretion that officers need based on the situation they happen to be facing.”

Also supporting my previous statement that the existing statute does the job, Wilkison said the following to FoxNews.com:

“Current Texas law gives the discretion to the officer working the scene to handle it within the guidelines of his/her general order. Current law gives more complete legal authority over police actions at a scene to the trained licensed law enforcement officers. By setting arbitrary distance standards, the bill will allow citizens to get dangerously close to officers and suspects in potentially volatile situations. Those arbitrary distances could also compromise the privacy rights of children and other vulnerable members of society.

Texas law enforcement officers are highly trained and highly capable. Let’s respect their experience and trust their judgment when it comes to enforcing the law and keeping the public safe. Any unneeded tinkering with the law is risky and unnecessary”.

Legal authorities have also stepped in to voice their opinions on this highly controversial matter.

William Jacobson, a Cornell University Law School professor, said that “it’s very disturbing that you would have an arbitrary and significant buffer zone that would absolutely apply regardless of the circumstances”.

Jacobson added that as long as police are acting in plain view and videotaping is done in such a way that does not impede the officer’s ability to perform his or her duties, the First Amendment allows citizens to do so.

“The mere act of videotaping cannot be deemed an obstruction. This [bill] is an attempt to prevent people from videotaping police and that you can’t just arbitrarily do”, said the professor, adding that the bill is a violation of citizen rights.

Not surprised that some police departments support the bill, and according to Villalba also suggested it, Jacobson said that the police “may subjectively feel that the spotlight on them does inhibit their ability to act, but that subjective feeling cannot trump the First Amendment”.

“Most of these hot videos are not with TV news cameras”, said Jacobson, reaffirming the need for civilian oversight.

While nothing is done until it’s done, this bill seems to be quickly approaching it final days.

For those who thought this would be the end of seeing Villalba in the headlines, you’re in for a surprise. Breitbart.com reported yesterday that the politician is now promoting a bill that “would give teachers and school administrative officials the power to diagnose a student as having mental health issues”.

At least he’s not trying to get photographers to undergo a mental health evaluation before recording police.

Are your social media photos ending up in a law enforcement database?

« How To Do Cinematic Color Grading Like A Pro
Arkansas Wants Every Person in Your Photos To Sign a Model Release. EVERY. SINGLE. PERSON. »