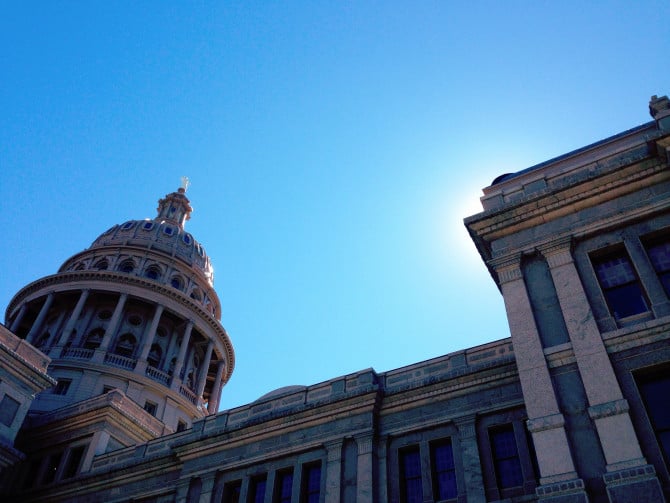 The backlash sparked by Bill 2918, which would make photographing police within 25 feet of them a misdemeanor, went far beyond the usual social media posts.

Jason Villalba said his family received significant death threats following the proposed bill, but that he remains adamant not to withdraw it. Instead he will “considerably rewrite it”.

“I will not consider pulling this bill”, said Villalba, “but what I will do is considerably rewrite it”.

Admitting the timing of the bill was “tone deaf” in light of the recent deaths of Eric Garner in New York City, where bystanders recorded the police’s excessive use of force from a short distance, and Mike Brown in Ferguson, Villalba said he simply moved forward with the idea proposed to him by police officers.

The amended bill will reduce the restricted area to 15 feet, instead of 25, but will no longer exclude ‘approved’ news media.

While the amended bill will be less restrictive, at least for civilians, it still seems redundant at best. As mentioned previously, there is already a statute in place which bans interfering with an officer on duty, so there’s no need to set an arbitrary restricted area which will most likely not be relevant in the majority of cases.

This bill might even make things worse if it will lead to people thinking they are within their rights to do as they please as long as they are further than 15 feet away from police, even if their actions interfere with police work.