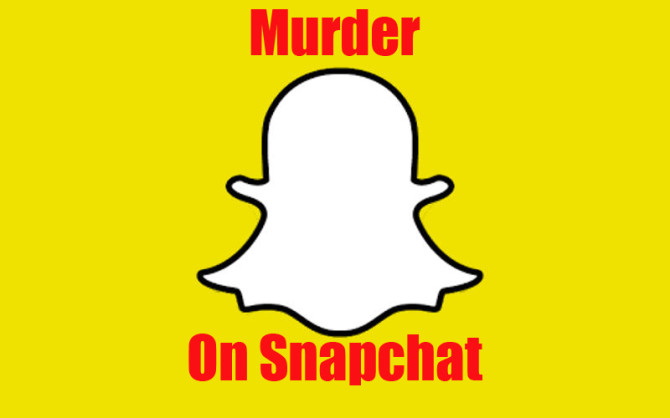 Snapchat allows users to send messages that disappear within several seconds, but it is possible to take a screenshot of the message.

A 16-year-old teenager from Pennsylvania found this out the hard way after a photo he sent over Snapchat lead to him getting arrested and charged with first-degree murder.

It turns out that a recipient of the murderer’s selfie with the victim’s body took a screenshot of it, and his mother contacted the police with the damning evidence.

The police affidavit shares a bit of information regarding the nature of the photo:

“(Police) received a copy of the photo, which depicted the victim sitting in the chair with a gunshot wound to the face. It also depicts a black male taking the ‘selfie,’ with his face facing the camera and the victim behind the actor. The photo had the name ‘Maxwell’ across the top”.

It was this photo that lead to police searching the home of Maxwell Marion Morton, where they found a hidden 9mm handgun. A discharged 9mm casing was found in the victim’s bedroom, further strengthening the police’s evidence.

While the county’s District Attorney John Peck told the Pittsburgh Tribune Review that they did not have time to match the shell ballistically, the discovery of the hidden gun was enough to get Morton to confess to murdering his classmate, Ryan Mangan.

Peck said it was the first time he had seen a selfie with a dead victim, but that the photo was “a key piece of evidence that led investigators to the defendant“.

According to the police, Morton also sent text messages stating “Told you I cleaned up the shells” and “Ryan was not the last one”. 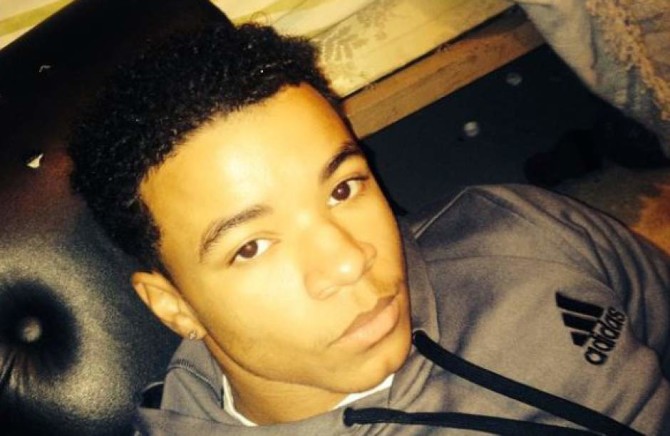 Morton is currently being held in a juvenile detention center without bail, although he was charged as an adult. He will remain there until he faces charges of first-degree murder, homicide and possession of a firearm by a minor. Too bad there is no law against stupidity, as he’d definitely be found guilty of that as well.

[via Pittsburgh Tribune Review via The Verge]

Gary Oldman will make a movie about Eadweard Muybridge (and murder, and horses)