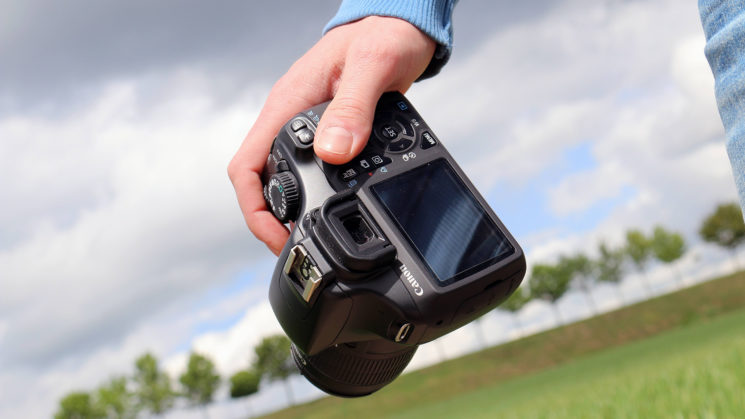 The incidence of dumb criminals filming and photographing their crimes, or at least being caught on camera by their victims, seems to be on the rise. KTUU reports that a woman contacted police in Anchorage, Alaska last week after discovering a memory card in the street. A memory card which she said contained the video of a homicide.

Two days later, police discovered human remains found near a highway. At the time, police said that the cause of death was unknown, as was the amount of time the remains had been there, and the victim’s identity was unknown. Now, police believe that the victim is the one shown on the SD card, and an arrest has been made.

KTUU says that the SD card, labelled “Homicide at midtown Marriott”, contained 39 images and 12 videos, detailing the crime as it played out. Anchorage police say that 48-year-old Brian Steven Smith has now been charged with first-degree murder in the death of a woman that had previously been listed as a Jane Doe. Now the victim has been identified as a result of the footage contained on the memory card as 30-year-old Kathleen J. Henry.

Police spokesman MJ Thim said that the police believe Smith recorded the events himself, reports The Telegraph, and that they also believe it happened in early September. The videos are reported to show a woman being strangled with a man’s voice saying “just… die”.

While Smith lives in Anchorage, the report says he is from South Africa. While reviewing the footage, his accent was recognised from another investigation. They found that he was registered in early September to a room at a local hotel with carpets that matched those in the footage, the police charging document states.

It takes a certain type of person to commit a murder like this, and it’s not something I’d advise anybody pursue. But it takes a special kind of stupid to film it and then lose the memory card where anybody can find it on the street.