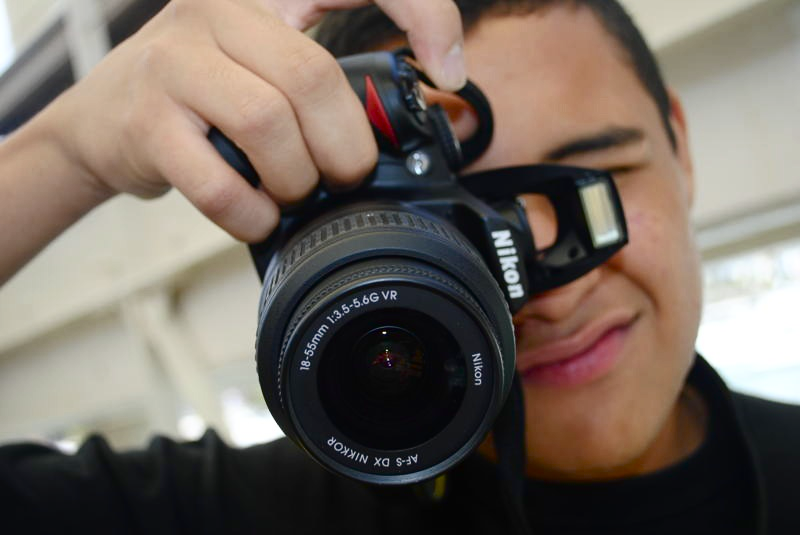 If your spouse has ever told you to put your camera down or that you’re spending too much time taking photos, you might want to start taking the warning a bit more seriously.

Apparently, as ‘Mr Cai’ of Taipei recently found out, an obsession for photography can be grounds for a divorce.

According to Apple Daily, ‘Ms Chien’ listed her husband’s hobby as a contributing factor in her divorce application. This sounds a bit strange, but once you hear what he did you won’t be so surprised. Unless you’ve done the same…

Taipei’s District Court recently dealt with the newlywed’s case, where the wife claimed her husband took his photography ‘to an unhealthy level’.

One of the examples Chien provided the court was how her husband asked the doctor to administer a vaccination injection twice in order for him to get the shot he wanted.

Another time she says she woke up at 2am from her baby’s crying, and ended up having a lengthy argument with Cai whether they should tend to the crying baby or grab the tripod and photograph the event.

Claiming that Cai lacked empathy and his photos of her and the baby were sometimes inappropriate, Chien added that he would also disregard the feelings of friends and family as he used both his smartphone and camera to take his annoying photos.

Not leaving the court without examples, the disgruntled wife said her husband insisted on taking photos of her soon after the birth, throughout the ‘confinement’ period’ and while she was breastfeeding. All this was done, according to Chien, despite her complaints. (Am I the only one surprised he wasn’t taking photos during the birth itself?)

Obviously not recognizing an award-winning photo opportunity when she sees one, the Taiwanese woman pointed out that the baby picking his nose or peeing also became close-up photo shoots.

I’m trying to stay objective here, but what’s cuter than a baby digging for gold?

The judge denied Chien’s request for Cai to pay child support in the sum of 25,000 Yuan every month and decided that both parents will share the expense equally.

This was due to the judge ruling that a lack of compatibility was to blame for the marriage dissolving, rather than solely resting the blame on the husband. The decision is not surprising when you take into account that the couple had only been together for a year and got married just ten days before the child was born.