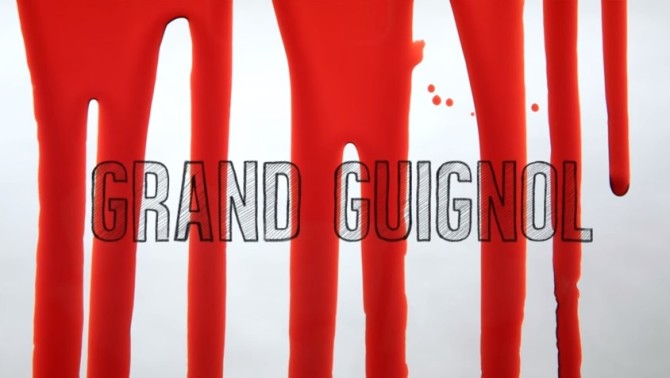 Blood is crucial to movies. And it is not just the gore-filled, army oriented, zombie killing movies. Every time someone get hit and need to bleed a bit, there is the issue of where blood comes from.

Of course, you can not use real blood. There are moral and ethical issues with that. Not to mention the hygiene catastrophe that would unfold with  real blood. But then, movies have been showing blood for a really long time. So how do they do it? Using fake blood.

This tutorial from Filmmaker IQ shows how to make fake blood and how fake blood was used throughout the cinematic timeline.

One of the interesting facts on the tutorial is that much of the blood was cut out from films during the 1930 because of self censorship coming from the big Hollywood studios (A.K.A the Hays code). Then in the 50’s the code died, when television came in, among other reasons.

If you are shooting black and white, you can simply use Bosco syrup, if you shoot color, Filmmaker IQ has 3 other recipes for you. Varying in how the look and how the trickle:

Of course here in DIYP we do not use fake blood, we use real, live blood. Never Fake.

From bugs to poison: the weird history of fake blood

55 Years Old and Still Looking Good: How Barbie Has Changed Throughout the Years

« Could YouTube Style “Matched Content” Be The Solution For Licensing Journalism and Photography?
Husband’s ‘Photography Obsession’ Leads to Divorce »