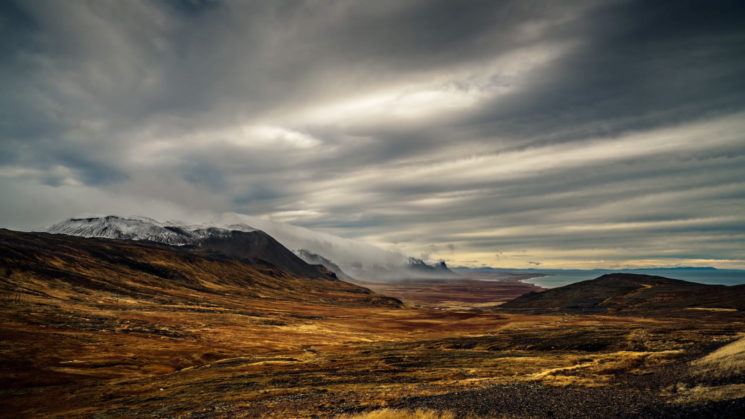 There’s no doubt that Iceland is one of the dream locations for any photographer or filmmaker. We see a lot of timelapse films here at DIYP, and this year the bar just keeps getting raised higher and higher. So, it’s difficult for one to really stick out, even one shot in Iceland. It’s not often, though, that we see one quite as dramatic and eerie as this.

Created by photographer Nick Kontostavlakis and his team, Whispering Iceland is a truly beautiful film. Shot during October 2015, it shows locations all around the island with wild seas and stormy skies. Obviously, the Northern Lights feature a little, too, as well as the Sólheimasandur Plane Crash. The post treatment and editing goes wonderfully with the music.

During filming, Nick and his team covered many areas around Iceland including…

Quite the busy tour, but definitely worth the effort. Nick doesn’t list specifics, but that he used gear from Sony, Zeiss, DigiSlider and eMotimo. This teaser released last week, though, shows something that looks suspiciously like a Nikon D800. And it’s shown again in this teaser from a few months ago. The post work was done with Lightroom, LRTimelapse, Adobe After Effects, and Final Cut Pro X.

You can find out more about Nick and see more of his work on his website.

2016 definitely seems to have been the year of the timelapse, and we’ve featured many here on DIYP. I wonder if this will be the last of year, or if another one will sneak through and surprise us in the next two and a bit weeks.

What do you think? What’s been your favourite timelapse film of 2016? Have you seen a great one that we’ve missed? What are your timelapse plans for 2017? Let us know in the comments.