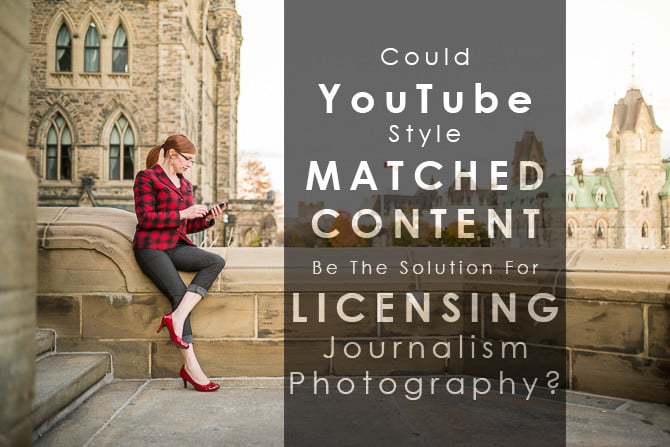 Nobody likes having their creative content stolen, and everybody wants to be paid for their work.

While file sharing has altered the power dynamic of the music industry – the music industry did successfully blow up Napster (if you’re under 30 you probably don’t recognize the name Napster – but its rise and fall was a big deal in the evolving world of copyright as the internet gained popularity).

Facing a similar fate at the hands of film studios and TV networks, YouTube initiated their “matched third-party content” system – which automatically identifies copyright infringement of both video and audio content, and automatically restricts or blocks content that has been distributed without a valid license from the copyright owner.

But, what is really interesting about YouTube’s “matched third-party content” system is that copyright owners can monetize their content when it is distributed by other users.

Journalism and photography are the last outlets of rampant online distribution without compensation – but a YouTube style “matched content” system could be a very simple way for journalists and photographers to finally be paid their fair share for the reproduction and use of their work.

Professional journalism and photography are the core content that enables all social media networks to exist.

While some users will always be content with sharing photos of their lunch and their cats, or posting links to their personal blog (featuring articles about their lunch and their cats) – it is the people who get paid to deliver creative content (ie. the professionals) who provide the type of substantive content that makes a social media network an interesting place to source news and information.

(I am using the term professionals to include both traditional and non-traditional instances here – the people who produce cat videos, review blogs and your local citizen journalist all produce content to make money).

While we are starting to see more and more protection of copyright online, without the clout of the recording industry, film studios and TV networks – journalists and photographers have been largely ignored by the big social media networks.

(For example, “How Social Media Networks Don’t Give A Flying Fudge Nugget About Your Copyright”) 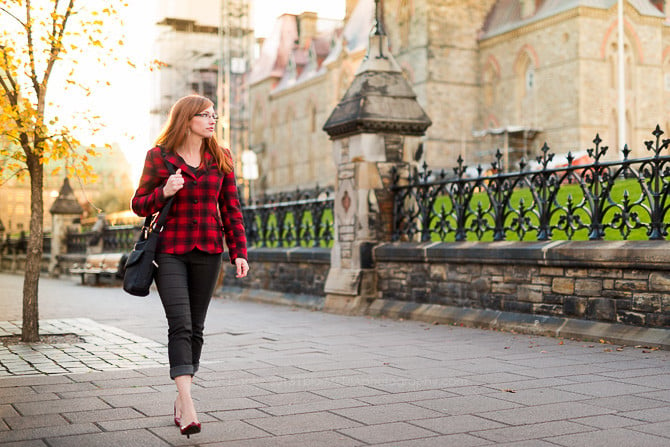 If YouTube can successfully identify, block and track licensing for video and audio content – doing the exact same thing for text and photography is a walk in the park.

In fact, there are already many services available that specialize in matching text and photography and identifying infringement.

College professors routinely use TurnItIn to check their student’s work for plagiarism and services like Pixsy automatically identify photography infringement.

However, it all comes down to will – without the money (and therefor lawyers) available to the music, film and TV industries, social media networks are largely free to ignore journalists and photographers. 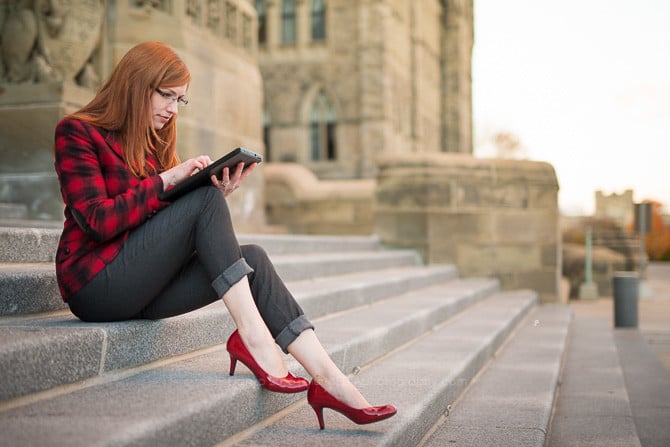 But-But-But That’s How The Internet Works

Any discussion about actually paying content creators for the use of their work online is inevitably met with indignant cries of “but that’s just how the internet works”…and the related argument “if you don’t want your work stolen don’t post it online.”

Yes, there is a tradition of the internet enabling the wholesale theft of all kinds of creative content – music, video, software etc.

But the idea that unrestrained theft and distribution of creative content is inherent with how the internet works is patently false.

Similarly, just because the theft and distribution of creative content is easy and widespread doesn’t make it right – and the idea that if you post your work online you should expect it to be stolen is frankly a silly reversal of logic.

Especially so since it’s not like creative professionals have much choice – sharing your work online is a business necessity. 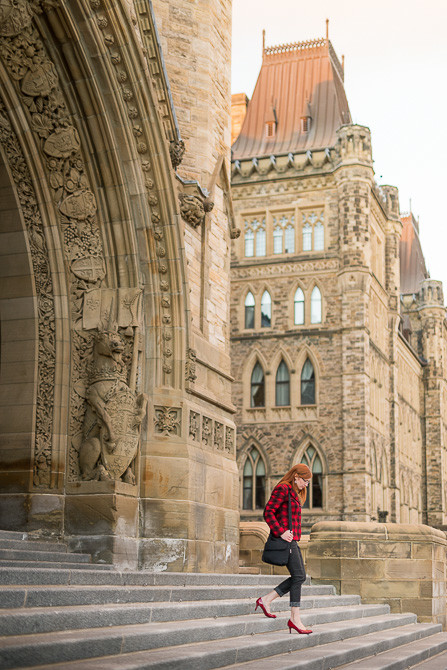 YouTube Took A Small Step In the Right Direction

I think it is important to note that I am arguing in favour of an automated matched content system as a method of distributing a portion of advertising revenue to content creators – revenue that is rightfully owed to them in exchange for the use of their work.

I am not arguing in favor of YouTube – or YouTube’s current business practices (for more on that read “The Social Media Fallacy – Does Social Media Generate Business Income?”).

Unless you are lucky enough to hit the gold mine with a viral video, YouTube’s pay rates are not worth the time and effort it takes to produce content.  Further, YouTube’s policies are decidedly in favor of the big industry players – not the independent producer.

But, YouTube does monitor copyright and pay content creators – which is more than any other social media network does. 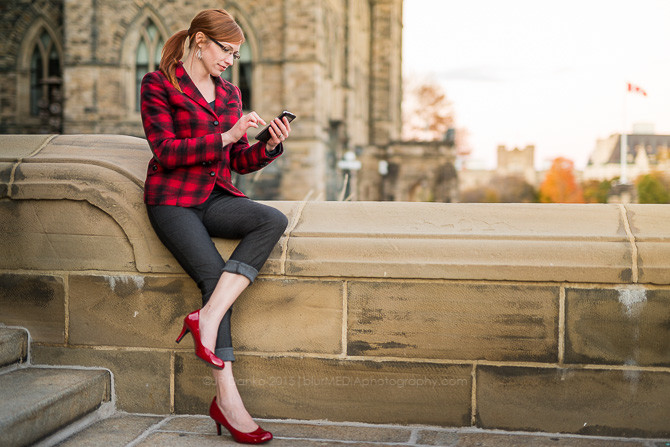 The most interesting thing about YouTube’s matched third-party content system is that it takes monetization streams away from content thieves and gives it to content owners.

Imagine if you post a cute photo of your kid online.  Someone grabs that photo, adds a snappy caption and now all of a sudden your photo is a viral meme.

Now imagine with a matched third party content system, you would automatically be paid a share of the advertising revenue from every social media instance.

Even though you have lost control of the distribution of your image – at least you will still be paid for it’s use (or you would have the option to have your image blocked).

Social media networks would benefit because it would finally address their long standing culpability in the unauthorized distribution of copyright material.

I’m not holding my breath for the social media networks to voluntarily redistribute a portion of their revenue stream – but because of legal challenges from the recording, film and TV industries, you can’t even upload a video to Facebook if Facebook detects that it contains copyrighted content – so its only a matter of time (and money for lawyers) until the same is true for journalism and photography.

It’s is also only a matter of time before there is a technical solution to lock down licensing protection and revenue collection which will allow creative content producers to bypass the lack of control on social media networks all together.

The end user would also benefit (unless they run a “like farm”) because as far as they are concerned – nothing would have changed and they would still be free to upload and share whatever they like. 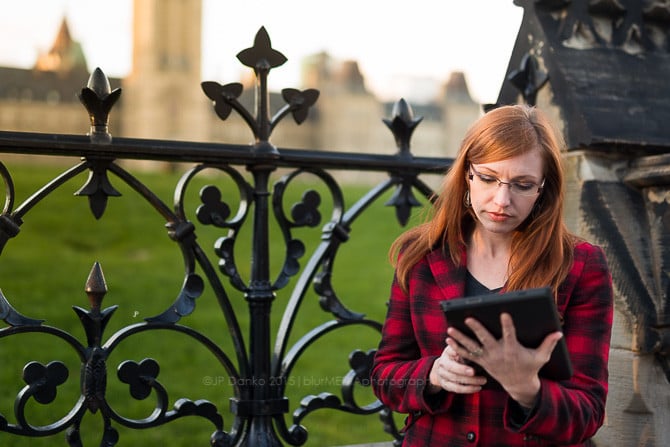 Why do you think social media networks have not already instituted a matched third-party content system for journalism or photography?

Do you think journalists and photographers deserve to be compensated for the distribution of their work online?

Do you think a matched third-party content system would benefit journalists and photographers?

Do you think that copyright and licensing can ever be controlled online? 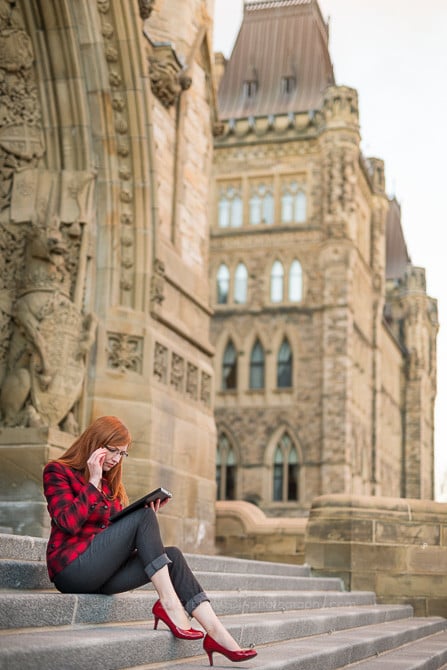