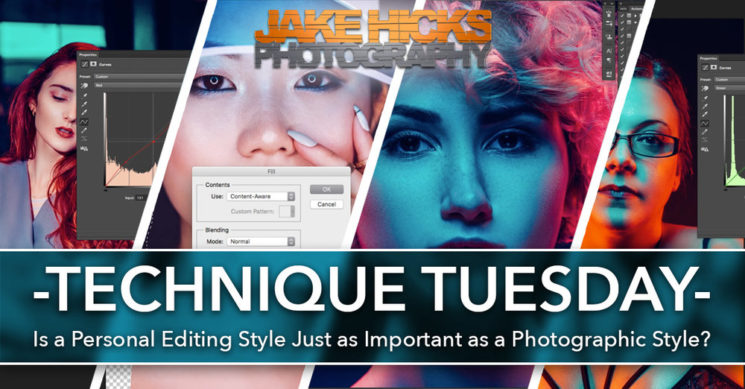 Chances are, most of you arriving here are aware of the backstory to this article, but just in case, I’ll quickly catch you up.

A few weeks ago I announced a community competition on my Facebook page; all you had to do to enter was to submit a ‘before’ photo (the raw) and an ‘after’ photo (the final fully retouched photo). There would be two winners; one chosen by a populous vote and one chosen by myself. The winners would then receive their entries fully retouched by myself. 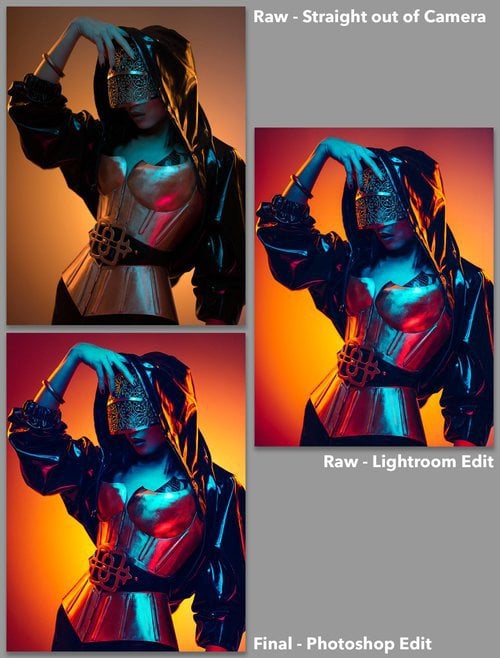 It takes guts to share your ‘before’ and ‘after’ edits so as part of the competition, I got the ball rolling by sharing mine.

How important is post-pro in today’s photography market?

Beyond the simple fun of entering a photographic competition, my goal was to outline and showcase the importance of a post-pro process. How important is post-pro in our current photographic market? Are we simply polishing and enhancing our photos or can post-pro play more of a significant role in the final image?

Digital photography has divided some people in what it means to produce a truly great photograph. There are those who believe a photo should be untouched and even simple colour correction is frowned upon, but there are certainly a lot who believe there is no limit to what can be tweaked, adjusted and manipulated to achieve that truly great and perfect image.

Like me, you probably sit somewhere in the middle, you try to get as much as possible done in-camera, but you’re not shy about using programs like Lightroom and Photoshop to really bring your image to life in whatever way you see fit.

The purpose of this exercise was to illustrate how incredibly powerful the post-pro process can be by getting multiple people to retouch the same file. Namely you guys and then by me. The competition winners are shown below. 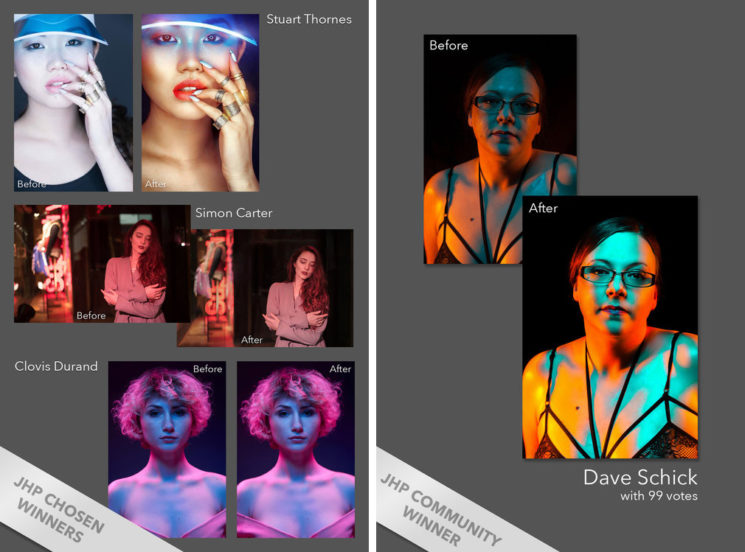 We had two lots of winners, three who were chosen by me and one winner who was chosen by a community vote. With the winners of the competition announced, all that was left for me to do, was to retouch the winning shots myself.

At this point I think we can just agree post-pro is a fundamental part of our industry and chances are, if you’re still reading this then you, like me, retouch your own images. Now that we all agree post-pro is part of our process we next need to address the topic of, ‘how big a part does post-pro play?’

In my recent experience, I have witnessed some truly phenomenal retouching work from freelance, professional retouchers. In one such case, I was recently contacted by one of these retouchers as they were offering me their services. Consequently, they sent me a portfolio of their work and understandably they included some of their more challenging jobs.

What I saw, frankly took my breath away. They sent me ‘before’ and ‘after’ images of a professional photographer that I knew, and as you would expect, the ‘after’ shot was magnificent. Sadly, the ‘before’ (raw) was nothing short of disgraceful.

If I had submitted that poorly lit and underexposed shot of an awkward pose on a lifeless model when I was at college, I would have failed. But this was a working professional photographer’s work, how can that be?

The stark reality of this is that we now live in an age where every pixel can be punished beyond recognition and if you’re willing to pay for it, practically anything can be ‘saved’ (resurrected) by a professional retoucher and not only used but sold in a commercial market.

The retoucher in question had practically relit the image with dodge and burn, removed an awkward hand from the frame, brightened eyes and added catchlights, and we haven’t even got to the flawless skin retouching, sharpening and colour toning yet.

Granted, I’m sure this is an extreme example but it does illustrate just how fundamental retouching is in our current professional market. So now that we’ve established post-pro is important, how are each of us approaching it?

It was my goal with this competition to take your images and retouch them as I saw fit based on my personal editing style. Those that entered and won had already retouched the shots so now it was my turn. In the end, I chose three files to retouch plus the top voted shot. The winners kindly sent me their raw files and I did everything in my power to block out their final edits and just concentrate on what I would normally do had I taken the shot to begin with.

The results can be seen below but I purposefully chose these three as I felt I could offer a different approach and look to what the original photographers had done. I’ll explain this in more detail below but it’s important to note that this is an exercise in showing a different approach, not better or worse.

Retouching is not about right and wrong

Firstly, I want to thank everybody once again who took part in this competition, I think we had over 30 entries in the end which is amazing as I was worried nobody would take part. The reason for this is because I think we as photographers are very secretive about our raw shots and I fully respect all of you that put that aside to take part in this.

If you’d like to see all the other entries, including all of their ‘before’ and ‘afters‘ then the post is still live on my Facebook page.

Secondly, I want to point out that this was not an exercise in highlighting right and wrong ways to edit an image. All of the ‘after’ shots posted up there by the winners are all viable interpretations of the source image, and my final edit is just another example of how I personally retouched the shot. It’s not better or worse, simply different and it’s that difference that I want to drive home here. Post-production is a critically fundamental part of creating a photograph in our current photographic generation, failing to fully realise its full potential and scope could be doing your source material a huge disservice.

So to answer the question that was the title of this post ‘Is a Personal Editing Style Just as Important as a Photographic Style?’ Absolutely! In my mind, the post-pro style is actually fast becoming the more important style to get right. The post-pro can be the deciding factor of what makes a good or terrible image and it can also be the unifying look that ties your portfolio, and ultimately your photographic style altogether.

If you’re learning post-production (just like we all are) then be sure to seek out great retouchers to learn from just like you would seek out great photographers to learn from. Yes, of course, you can learn from me (you knew that was coming) I have online video tutorials as well as in-person workshops, but honestly, the point of this article is to find retouchers that work well with your photographic style and learn from them. Remember, photography is art so there is no right or wrong, only what you prefer.

As always, I really appreciate your time in checking out this article. I hope you found the results interesting because I certainly did, and this was only made possible thanks to the outstanding support and interaction of my community.

Is it important to have your photographic style, and how you can develop it