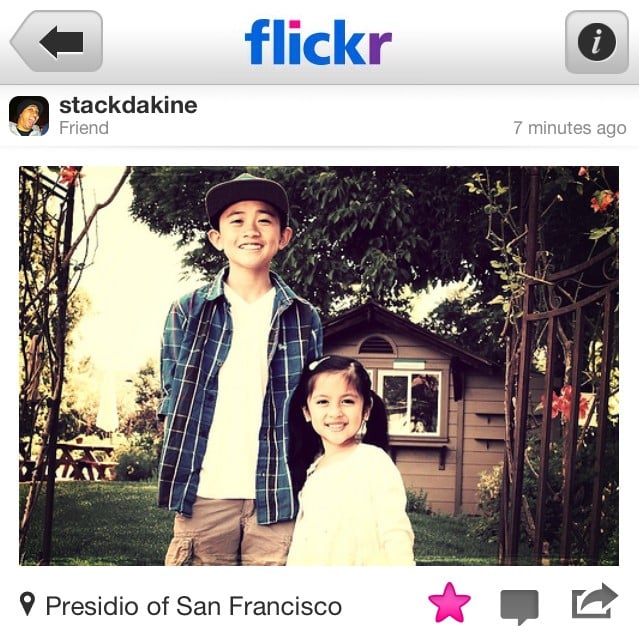 While the website already has some image licensing options already in place through Getty Images, it appears as though Flickr is expanding this feature in hopes to be able to compete with growing websites like 500px, ImageBrief, and a whole host of microstock sites.

At the time of writing, the announcement still lacks  a lot of the details, including the ever important fine print. It’s not clear yet exactly how the service will work, but the blog post made today by Flickr’s Content Manager, Lizz Lapp, it is eluded to that a team of in-house curators will hard at work sifting through the millions of images hosted on and making a list of images they deem to be marketable.

The announcement says they will be trying to pair images with agencies (agencies was used in it’s plural form, suggesting they will be working with agents outside of Getty) that buy photos for big name clients.  The New York Times, Gizmodo, and the BBC are among those clients mentioned on the Flickr’s Marketplace. Flickr also reports they are exploring opportunities to use the images on other Yahoo owned entities such as the Yahoo Homepage, Yahoo News, and Yahooo Sports.

Interested in participating in Flickr’s all new Marketplace? TechCrunch reported earlier that some users will receive messages directly from Flickr inviting them to join while others are invited to sign up for the service via Flickr. As far as negotiation licencing fees and payment, the announcement was pretty vague, but according to a statement made on the Flickr Marketplace, it appears  as though the photographer may not have to deal with all the paperwork themselves. Lapp’s blog post says:

We’ll handle the tedious work and keep you focused on taking great photos!

We’ll leave it up to you to decide whether that will work to photographers advantage or not. In the meantime, stay tuned for updates.

« Wedding Photographer Loses Over 2000 Photos After Car Was Broken Into – What Would You Do?
Create 4 Different Background Styles Using Only 1 White Seamless Paper »