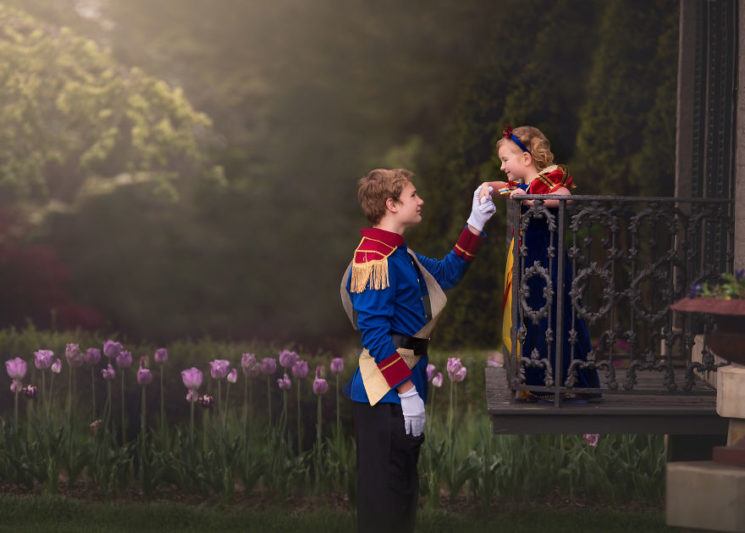 Bonds between siblings can be really special. Brothers and sisters can fight over silly things, but at the same time, they’ll do anything for each other. A teenager named Anthony Angel wanted to do something wonderful for his little sister Anabel’s birthday. He wanted to throw her a special surprise, so he arranged a Disney-themed photo shoot for her. And since their mom Christina Angel is a photographer, she gladly took the responsibility to capture the moments of deep love and bond between brother and sister.

Anthony and Anabel are two out of seven Christina’s children. He is 13 years old, and he’s been struggling with depression. His little sister is only five, and she is a “carefree, effervescent, bouncing ball of sunshine,” as her mom describes her. There’s quite an age difference, yet the two of them share a special bond. They have their rituals and spend a lot of time together. Anabel (lovingly referred to as Belle) makes friends wherever she goes, but her big brother Anthony remains her best friend and her favorite person.

Christina says that the inspiration for the shot came after the birth of her seventh child. Being a “shameless Disneyphile” as she says, she was looking at a princess gown online. That’s when Anthony spied a Prince Charming costume and he took over the search. He asked if mom would buy him a Prince Charming costume, so he could surprise Belle as they’d recently celebrated her birthday. Of course, the Disney-loving and photographer mom was all about it. They choose each piece of the costume for the Prince, from the suit to the white gloves and black shoes. For Belle, Anthony chose a Snow White dress to match his costume. 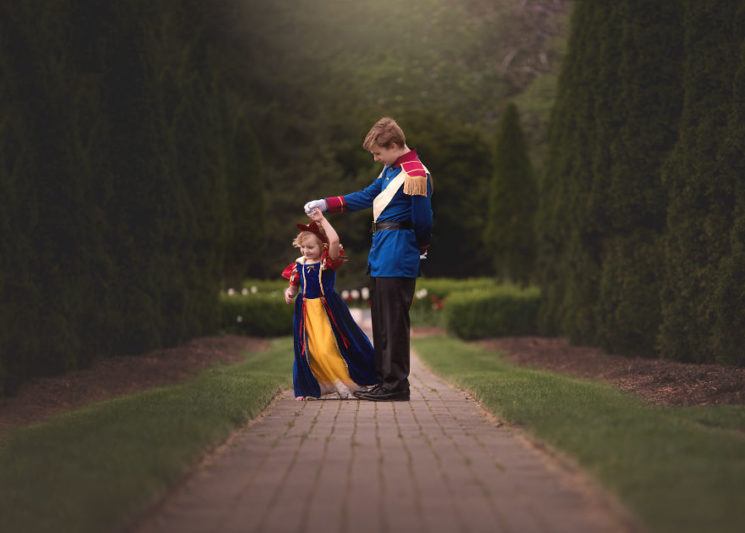 Belle was overjoyed when Anthony appeared in the room dressed as a prince and gave her a princess gown. He and Christina helped her dress up and then drew to the local garden for the birthday photoshoot. Christina’s gear included Nikon D810, a 70-200 f/2.8 lens and natural light. Christina shot the images in RAW and then edit the images in ACR and Photoshop. 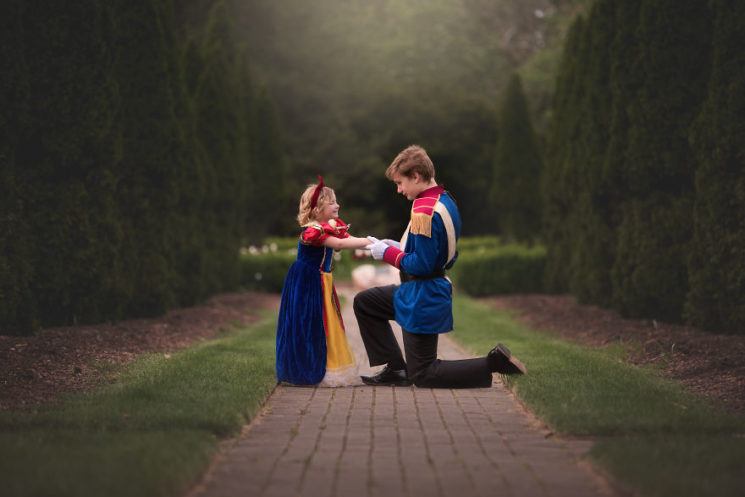 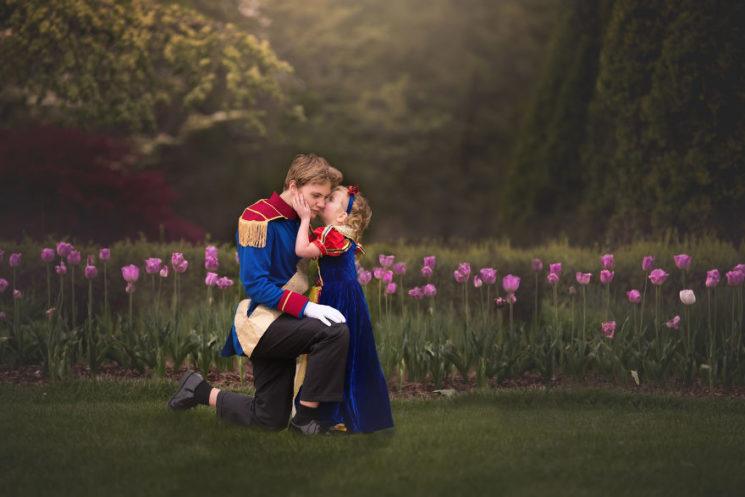 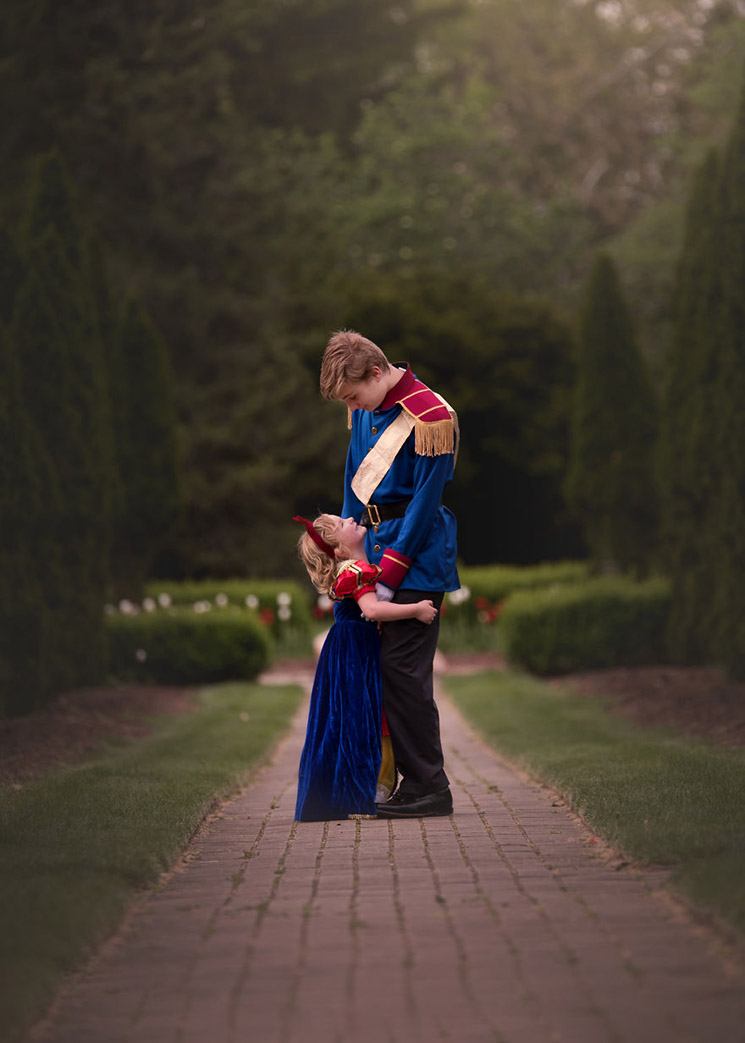 In the photos, you can see the pure happiness on Belle’s face. She felt like a real princess, and Christina is amazed that Anthony made this effort to make his baby sister feel this way. They take the best out of each other, and Christina says, “when you have a child who battles with themselves day after day, there is nothing you wouldn’t pay to see them smile.” And his sister Belle brings that out in him. They really area dream team, and she is glad to be there to document it.

Christina Angel is a family photographer from Cincinnati, Ohio. She’s been into photography since childhood, but she started doing it professionally three years ago. Although she runs a photography business, she says that being a mom is the is the most important job she’ll ever have.

« Here are four ways to find your stolen photos online
This is the perfect angle for portrait photography. Really. It’s “proven by science” »