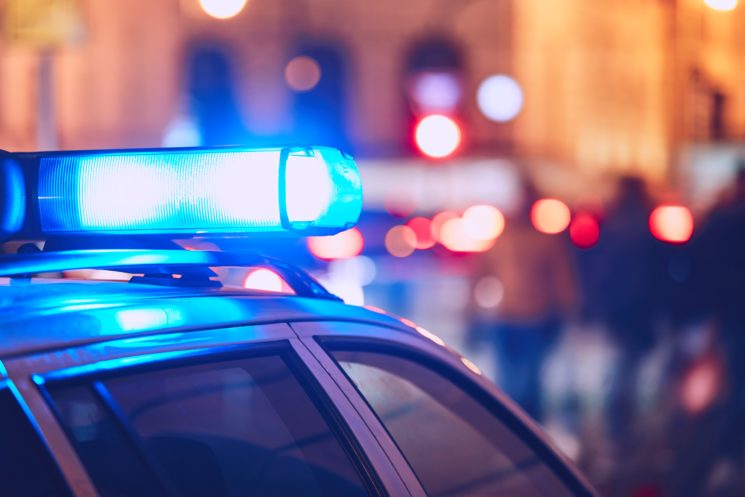 On 15 May, police officers in Meqheleng, South Africa reportedly beat photographer Paul Nthoba. He was photographing them for a local newspaper while they were enforcing the coronavirus lockdown. However, they allegedly attacked him verbally at first, and later physically – multiple times.

Nthoba, who is the owner and editor of Mohokare News, spoke to CPJ (Committee to Protect Journalists) about the incident. According to him, the incident began while he was taking photos of the police officers on patrol enforcing the area’s coronavirus lockdown. Nthoba says that one of the officers first insulted him verbally, saying something offensive about his mother. When he approached the officers, they started beating him.

But it doesn’t end here. After the attack, Nthoba filed a complaint against the officers at Ficksburg police station. The same officers arrived at the station while he was giving a statement, and he says that they tried to make him hand over his phone again. When he refused, another round beatings ensued, according to Nthoba, all in the presence of a senior officer at the station.

Nthoba told CPJ that the officers confiscated his phone, and the senior officer told him “that he was wrong to have photographed the officers without permission.” The photographer was detained in the police station for four hours and the charges were filed against him. He was charged with obstructing law enforcement under a COVID-19 regulation of the Disaster Management Act of 2002, as he told CPJ. If convicted, he could face a fine and up to six months in prison.

“Authorities must do the right thing and immediately drop the charge against Paul Nthoba, who was insulted and gratuitously assaulted by police for simply chronicling them at work. For the same officers to feel so emboldened that they could beat him again, this time in a police station in front of a senior officer when he sought to open an assault case, is beyond belief. Authorities must not let them get away with this violence and intimidation toward the press.”

After the police filed the charges against Nthoba, they returned his phone and released him from the station. According to CPJ, he is due to appear in court on 27 August.

Couple posts 2019 vacation photos to Facebook, police fines them for violating the lockdown