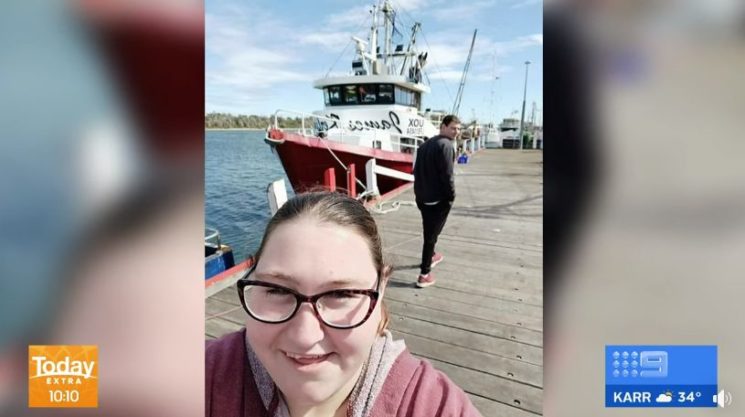 I believe we all miss traveling at this point, considering that I’ve seen many people share photos from their last year’s vacations. But when an Australian couple recently did the same, it cost them a big, fat fine. They were mistakenly reported for violating the lockdown and reportedly ordered to pay $3,000 AUD (almost $2,000 USD).

A Victorian couple has been fined more than $1,600 for posting an old travel photo. Is this fair? #9Today

Earlier this month, Jazz and Garry Mott from Victoria shared photos of their vacation to Lakes Entrance. But Facebook “reactions” weren’t the only reactions they got. A few days later, the police reportedly showed up at their door. Jazz told Daily Mail that the officer just “handed her the fine and walked off.” After speaking with her husband, they figured out that the fine was related to the photos they’d shared a few days before.

The problem is that the photos were taken in June 2019, as Jazz explained. They lost track of them when moving home, but they recently found them on a hard drive and shared them with their friends. Fortunately, it seems that the fine was withdrawn after Jazz and Garry explained the situation to the police. After all, it’s easy to see the date when the photos were taken in the EXIF data. “I got a phone call from a Senior Sergeant at Traralgon police and he told me the fines had been revoked,” Jazz told Daily Mail. “Then he basically told me not to post any more photos while the lockdown is in place,” she added.

This case has raised concerns, making people wonder if the police are monitoring their social media. A Victoria Police spokesman addressed this issue in a statement to 7News. He said that the officers “are not specifically monitoring social media accounts” to identify lockdown breaches. “The police follow up and investigate the circumstances surrounding individual potential breaches reported by the public,” he added. So, it could be that someone reported Jazz and Garry to the police… but that’s just a guess.

Anyways, I keep seeing photos of my friends in other cities and countries on my Facebook timeline. They’re often shared via Facebook Memories, but sometimes people just post old photos. We are all nostalgic of the exciting places we visited before the coronavirus lockdown. So, if you want to share some of your old travel photos – make sure to point out that they’re old. Just in case.

« Catchlights 101: Why they matter and how to get them right
Panasonic hasn’t given up on Micro Four Thirds – wants to “energize it as much as possible” »