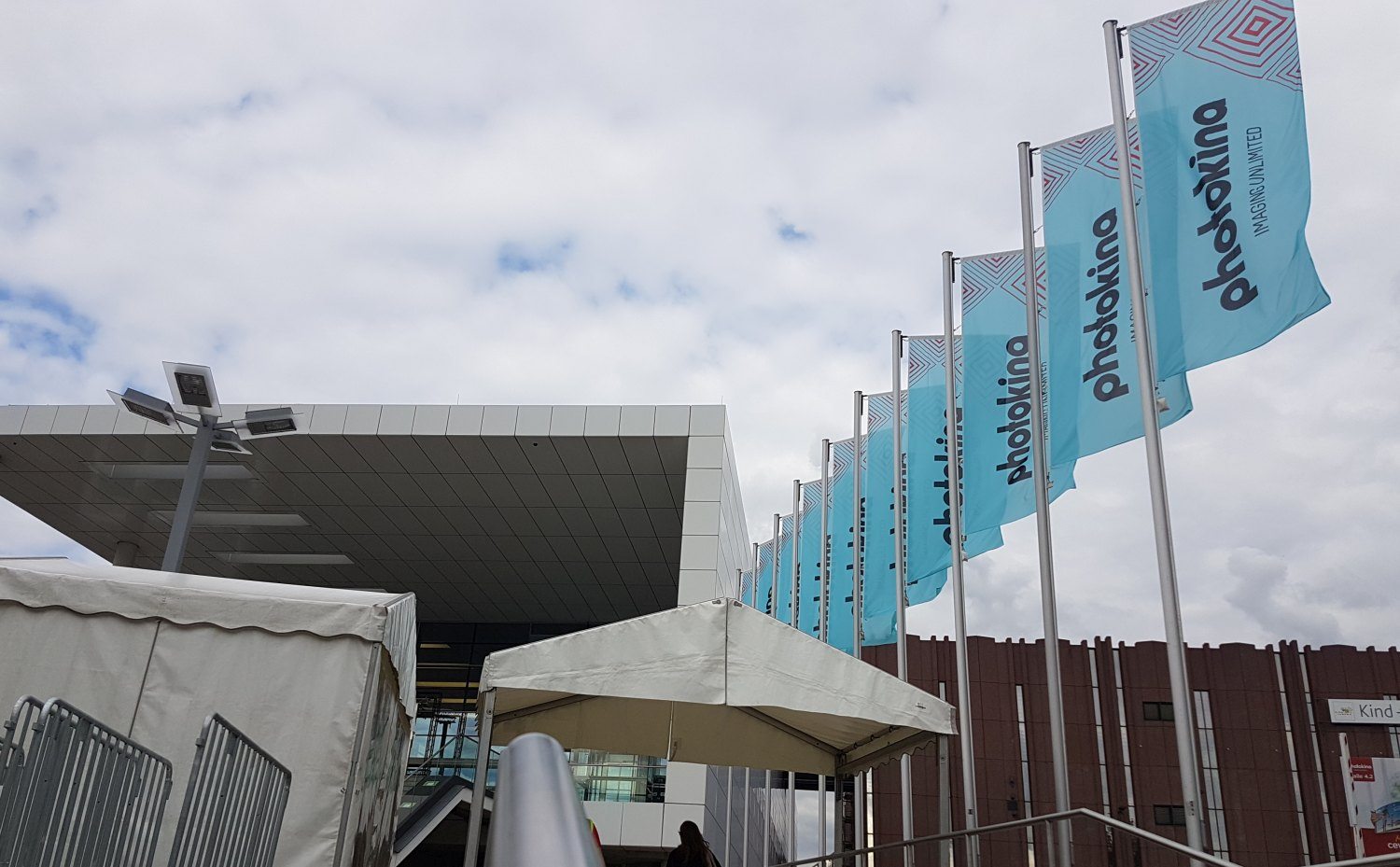 If there is one show where the big guns spend a ton of money on it is probably Photokina. We went to the showgrounds a day earlier so we can share how the thing looks from the inside. All the companies put up some huge booths. And size does matter, but some have more interesting displays than others.

Canon by far has the largest booth (or at least it seems like it). It is a massive booth taking a full floor. 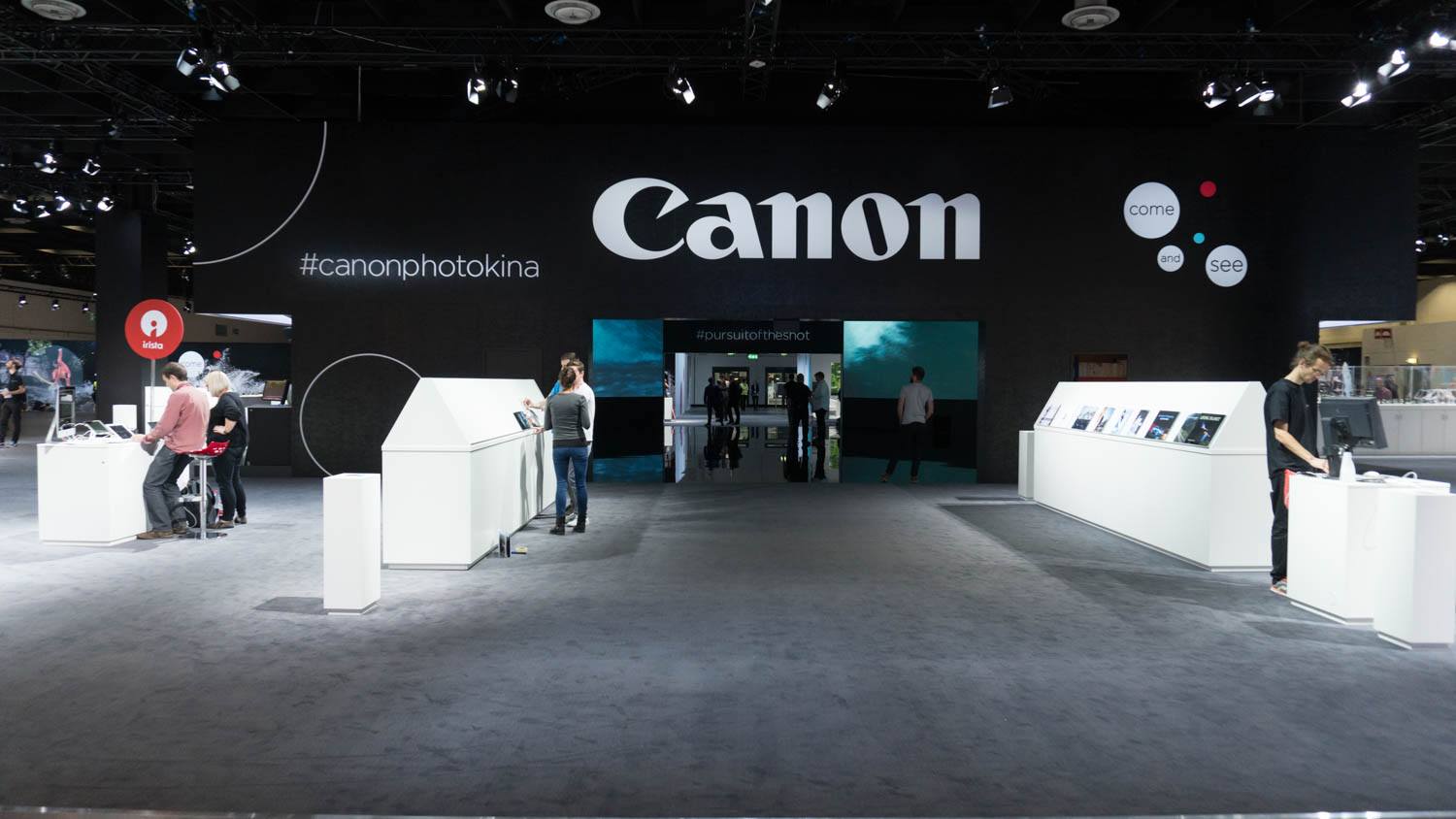 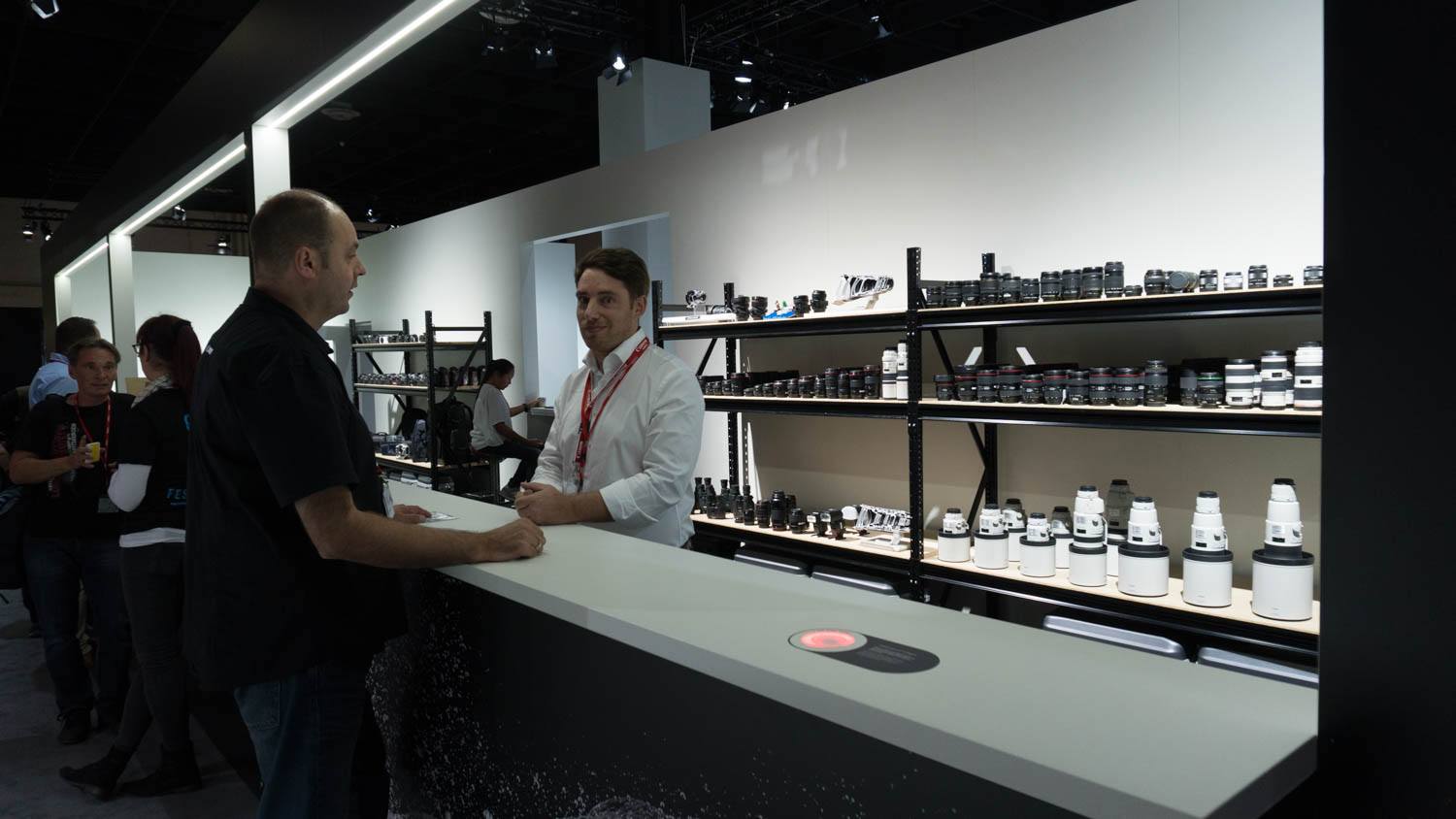 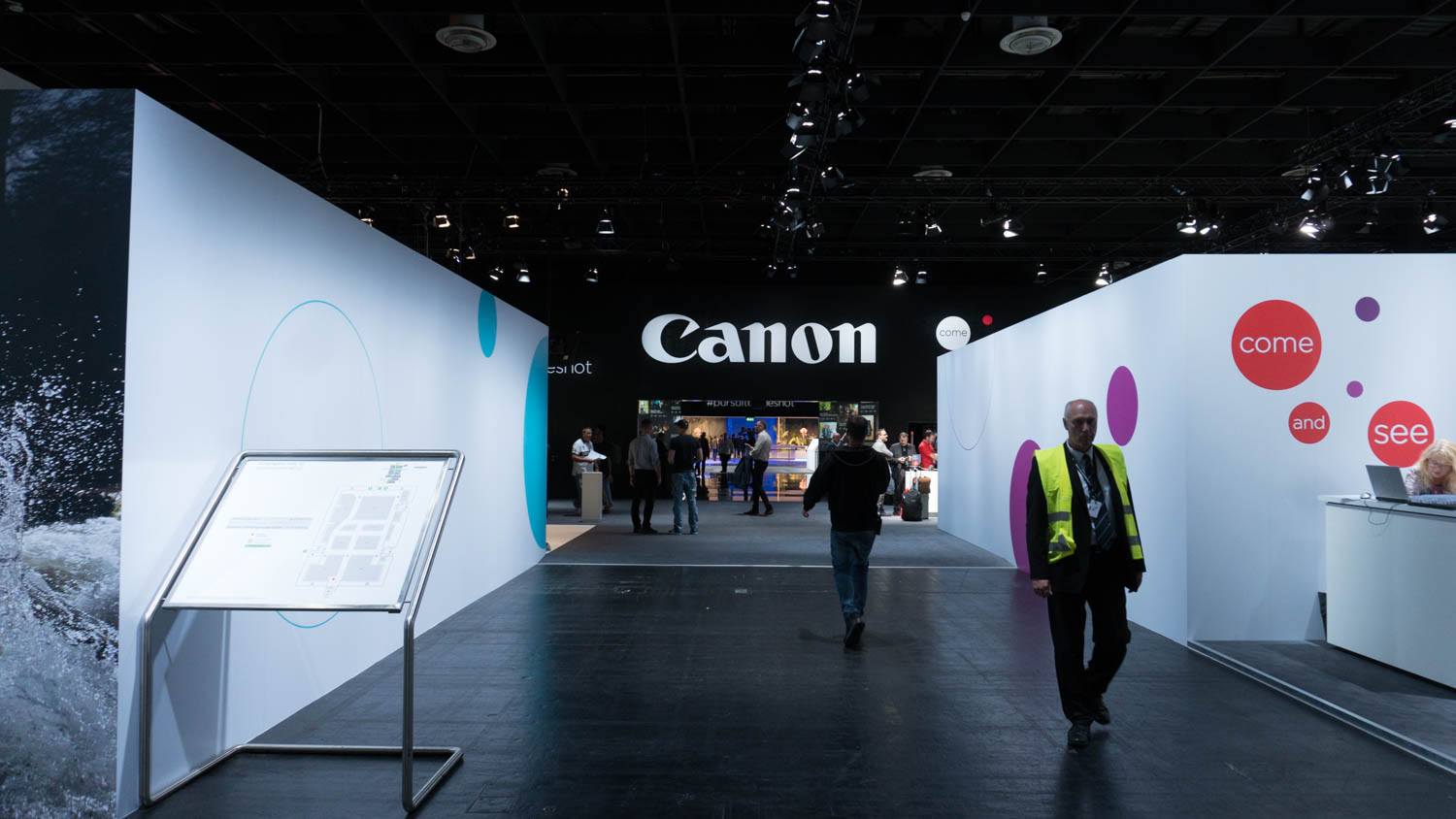 Nikon are all about Key mission this year. 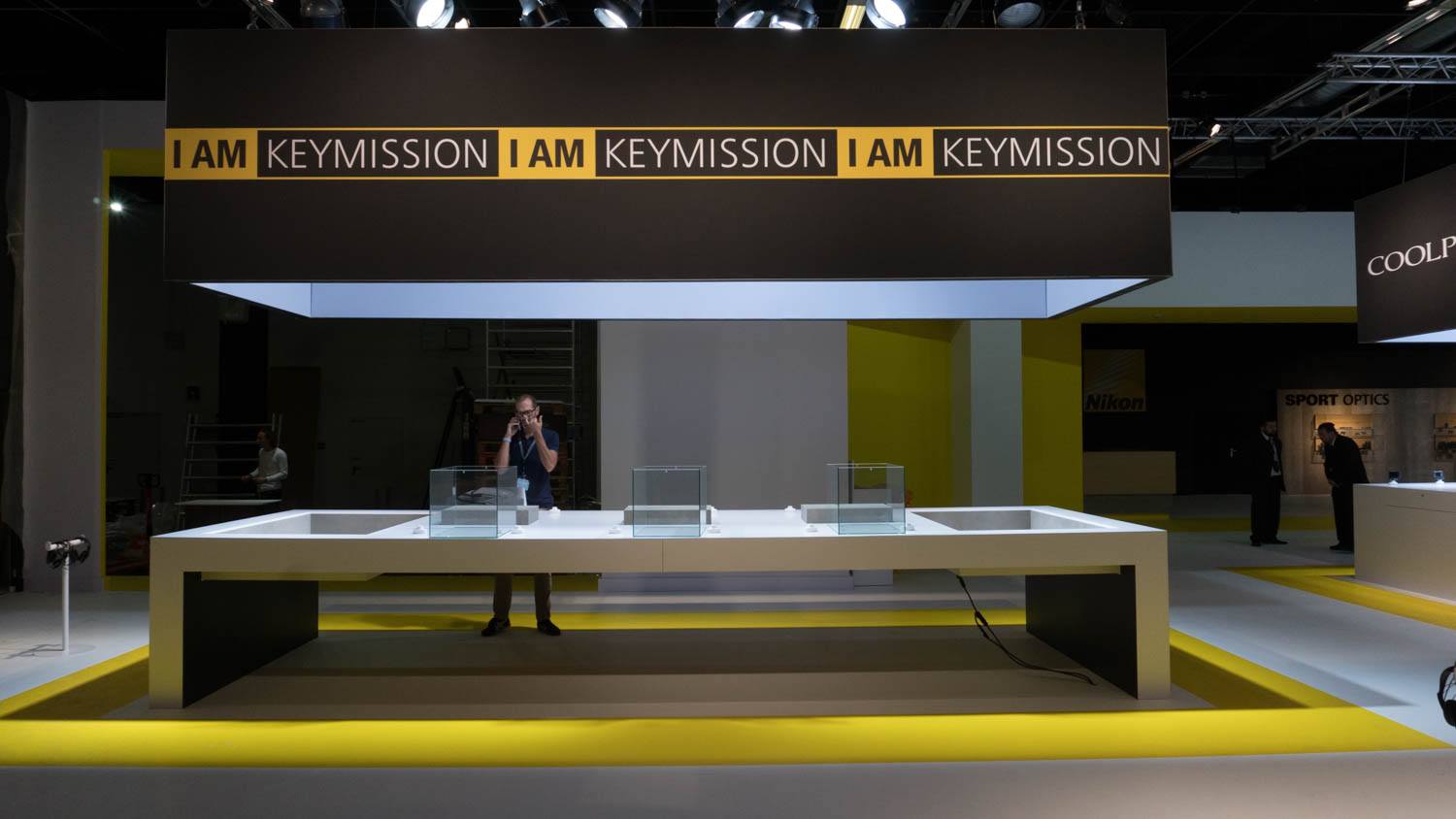 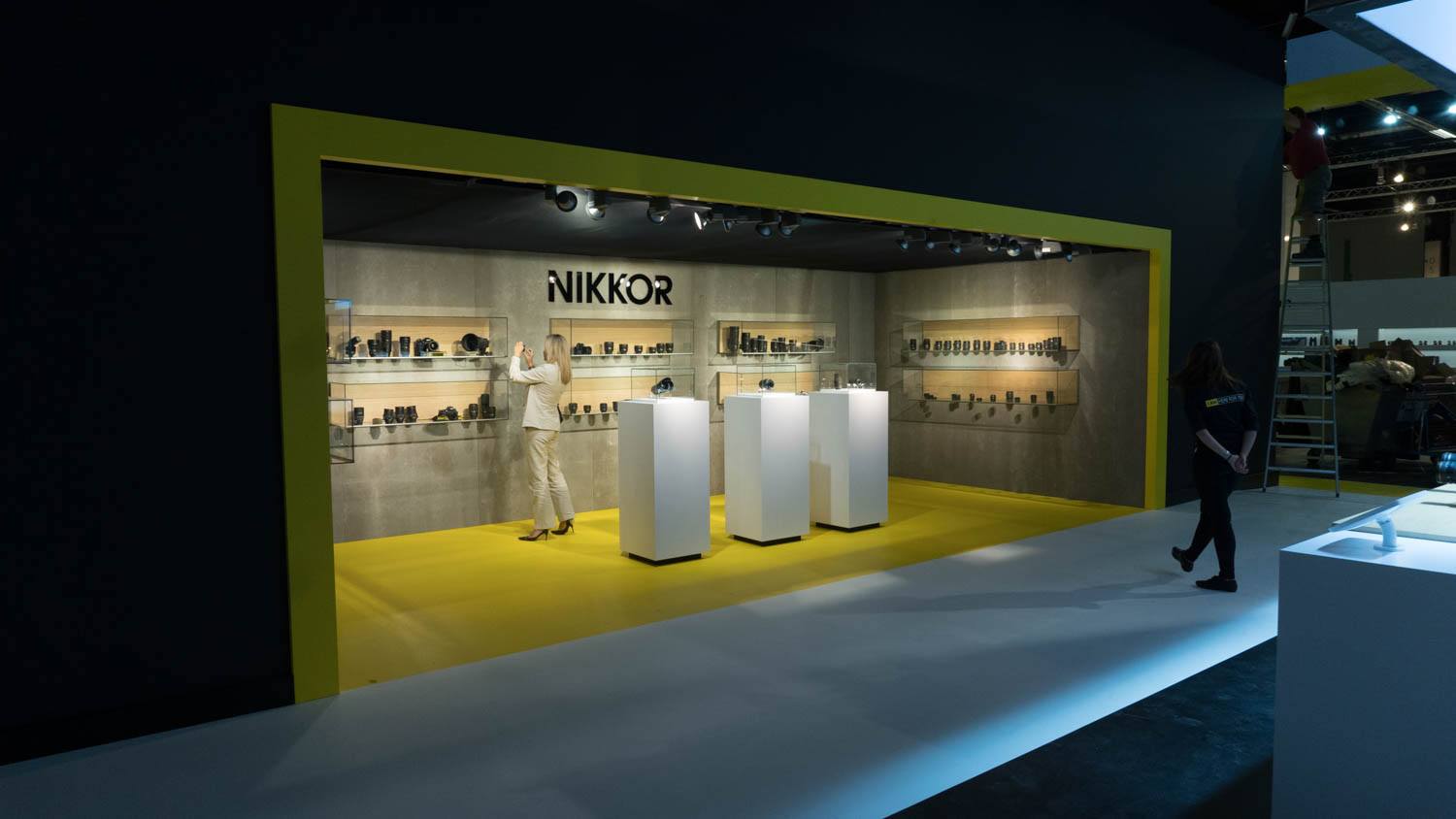 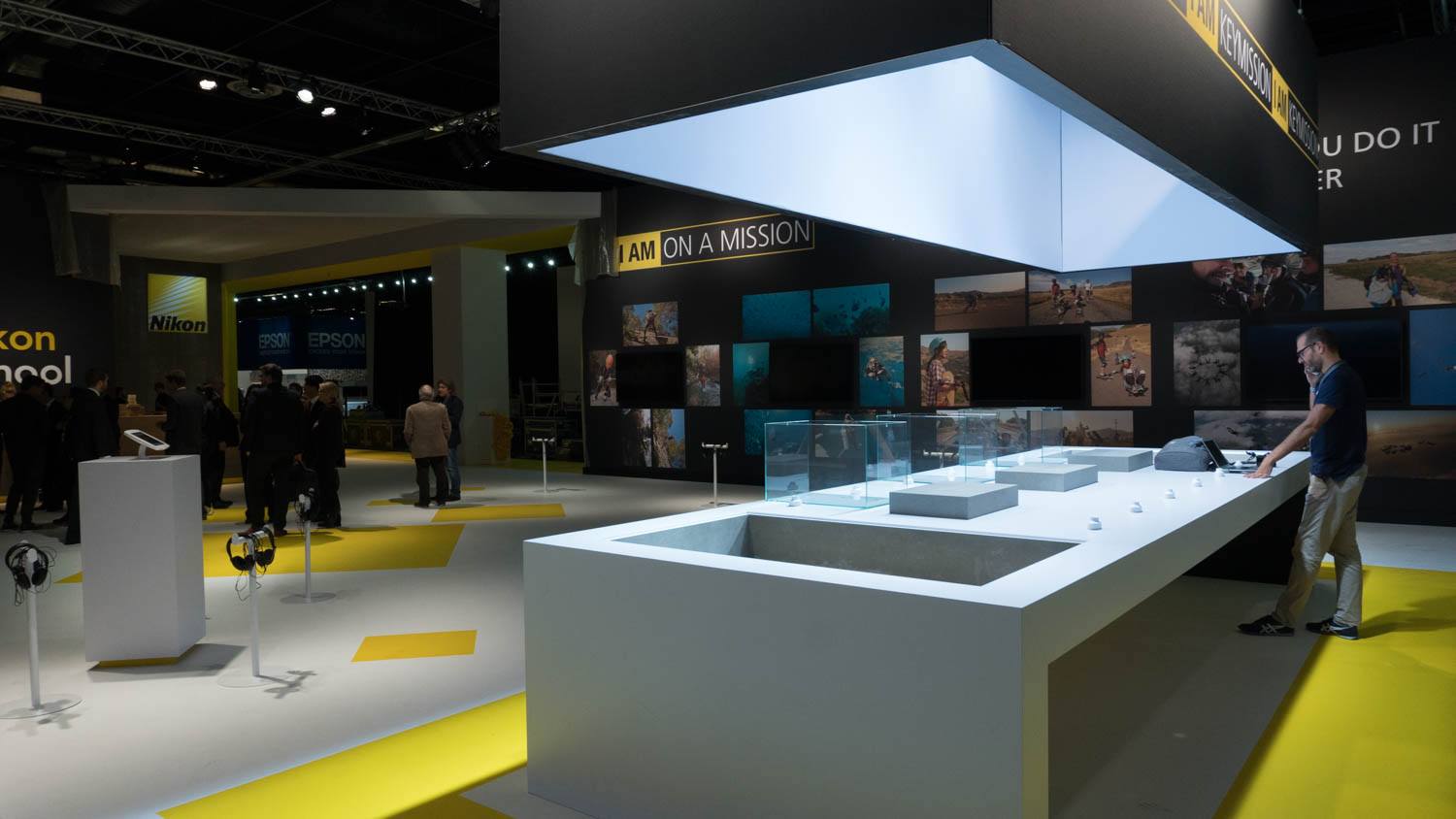 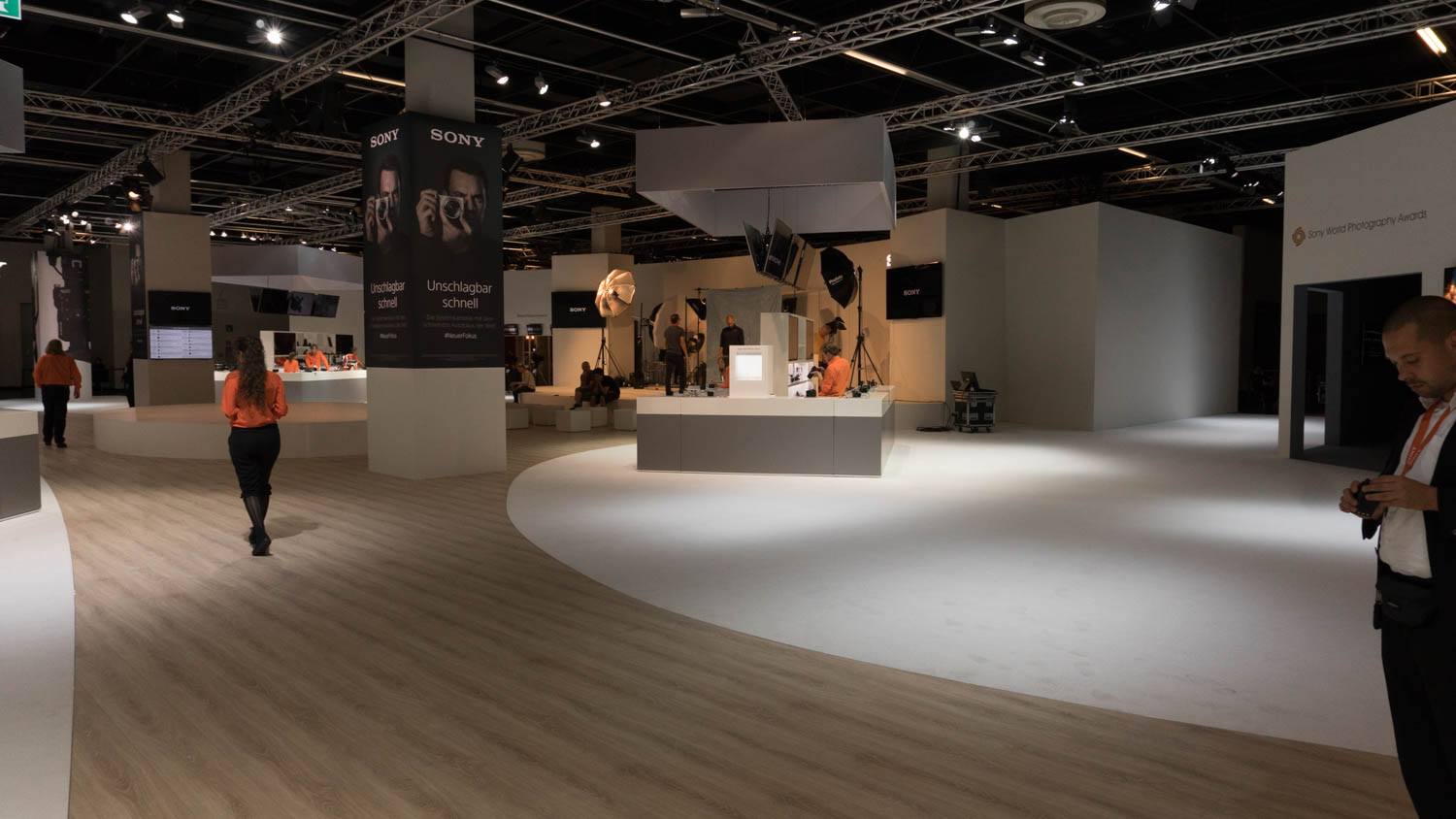 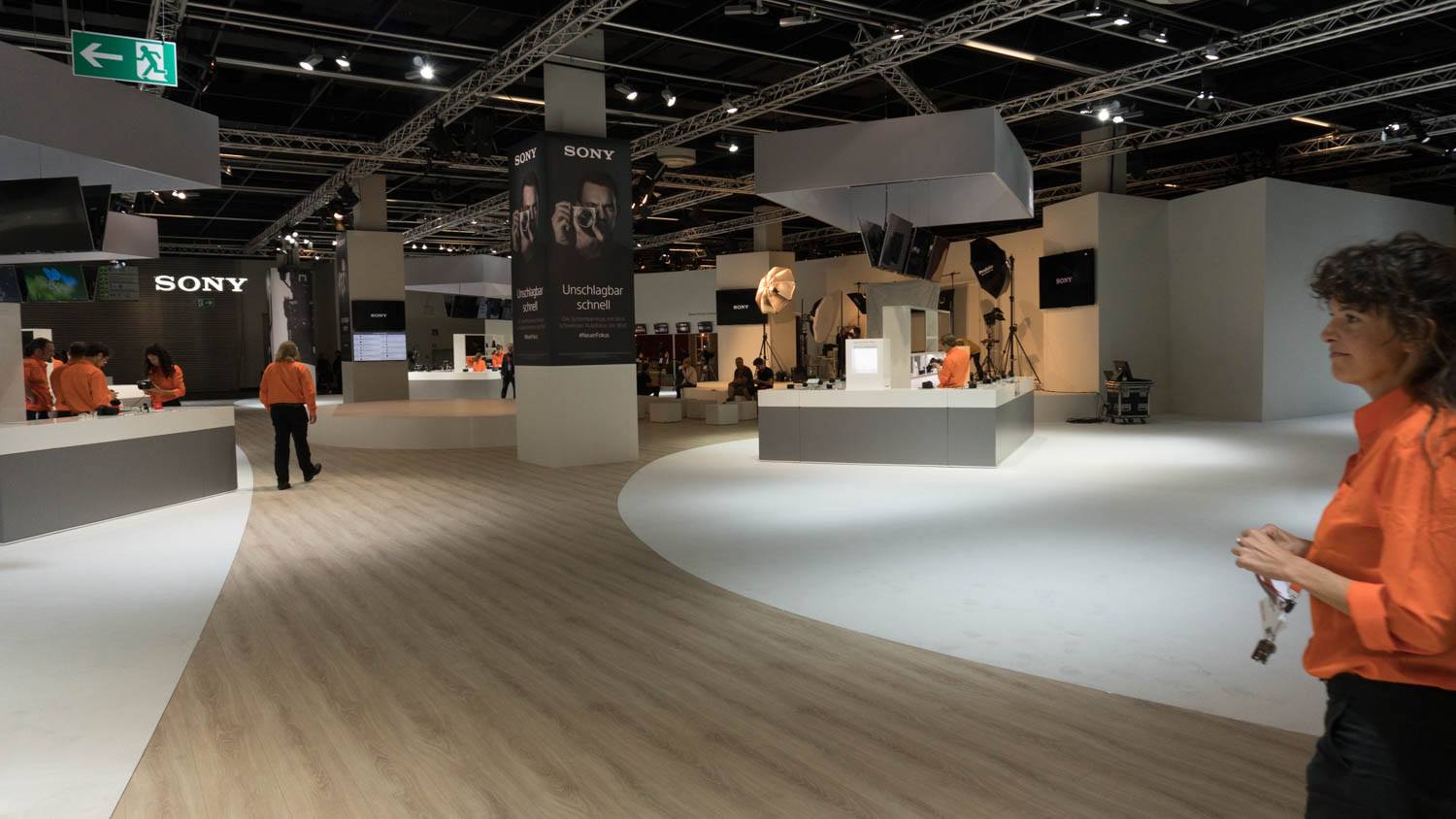 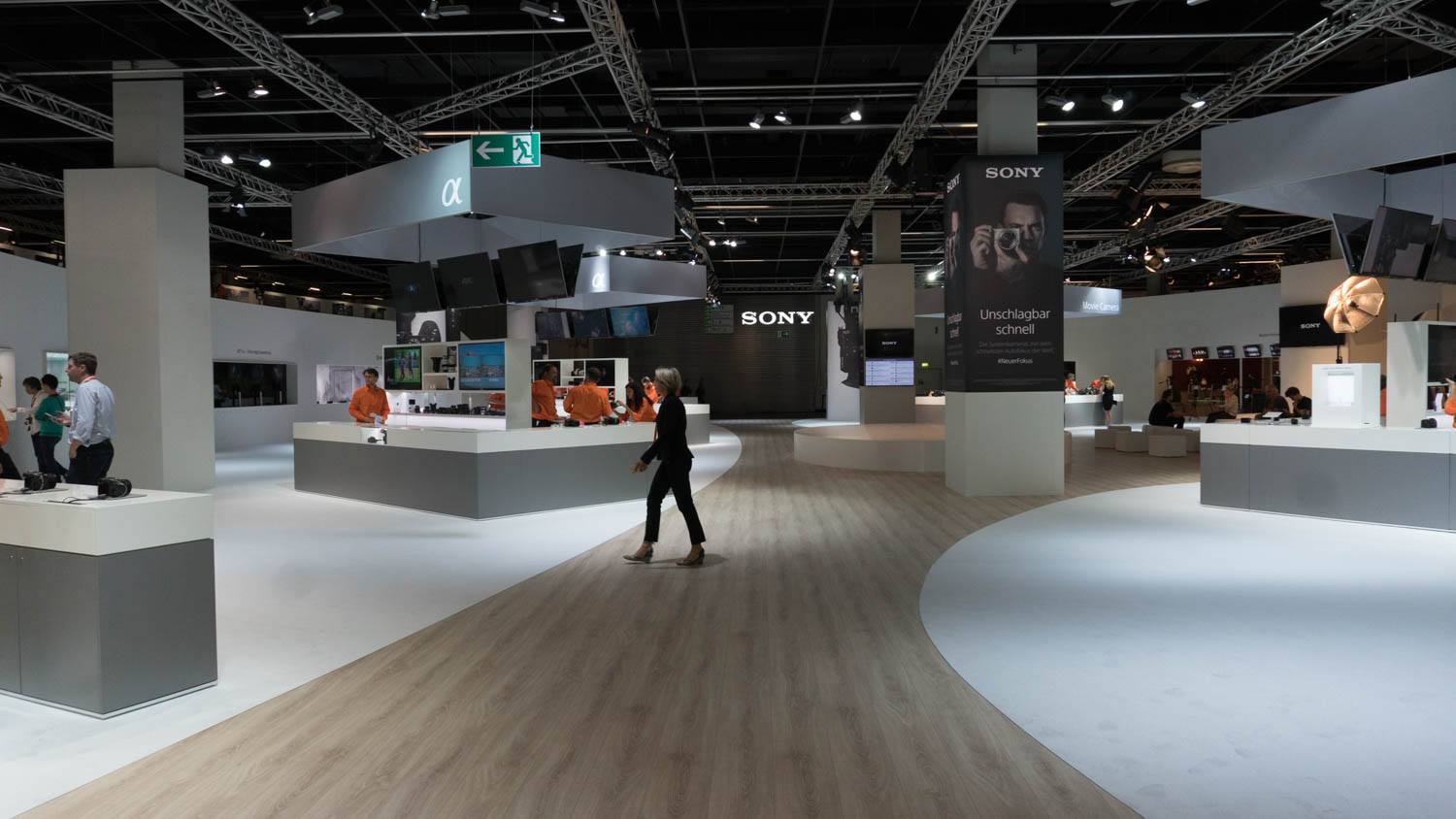 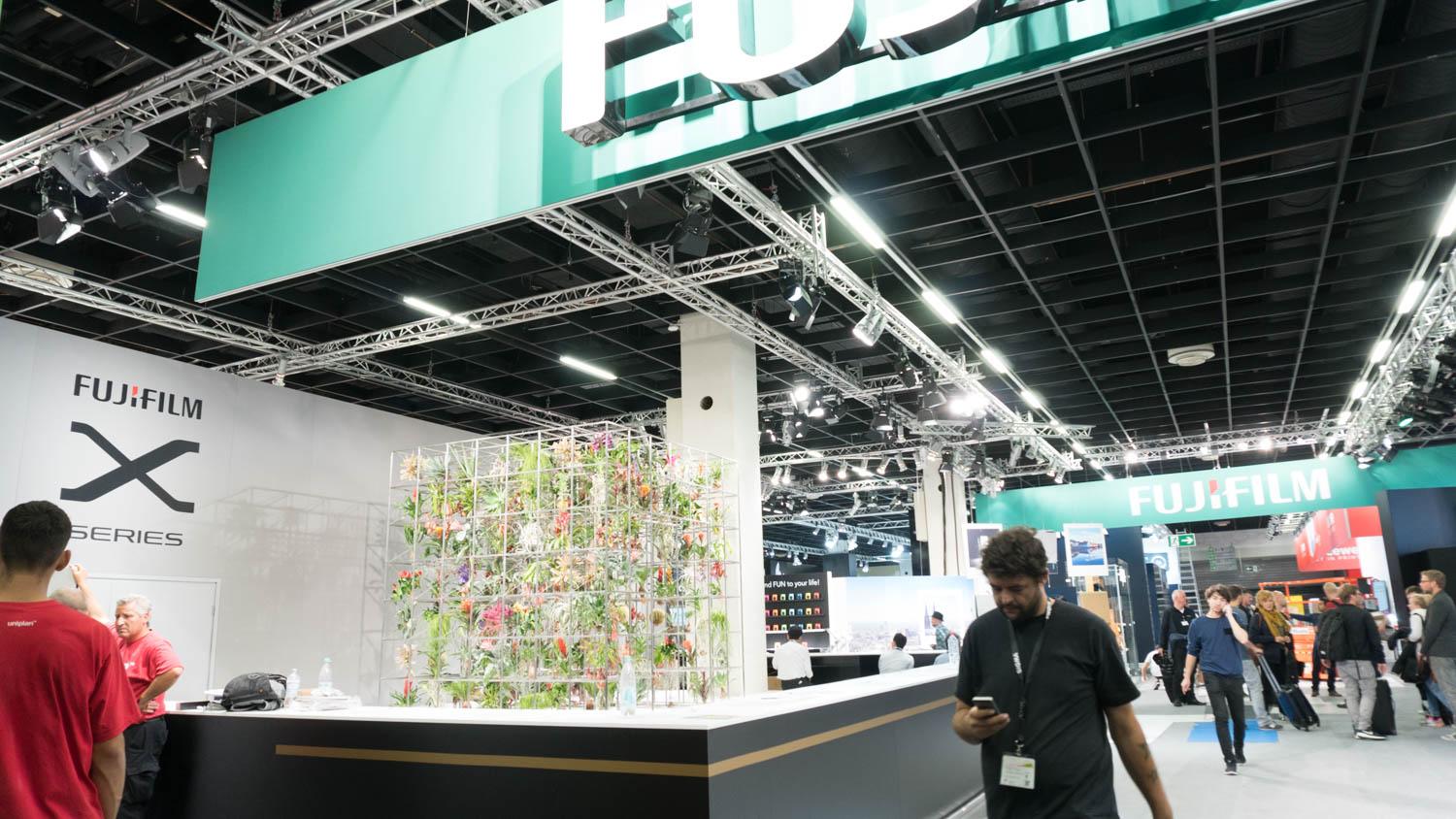 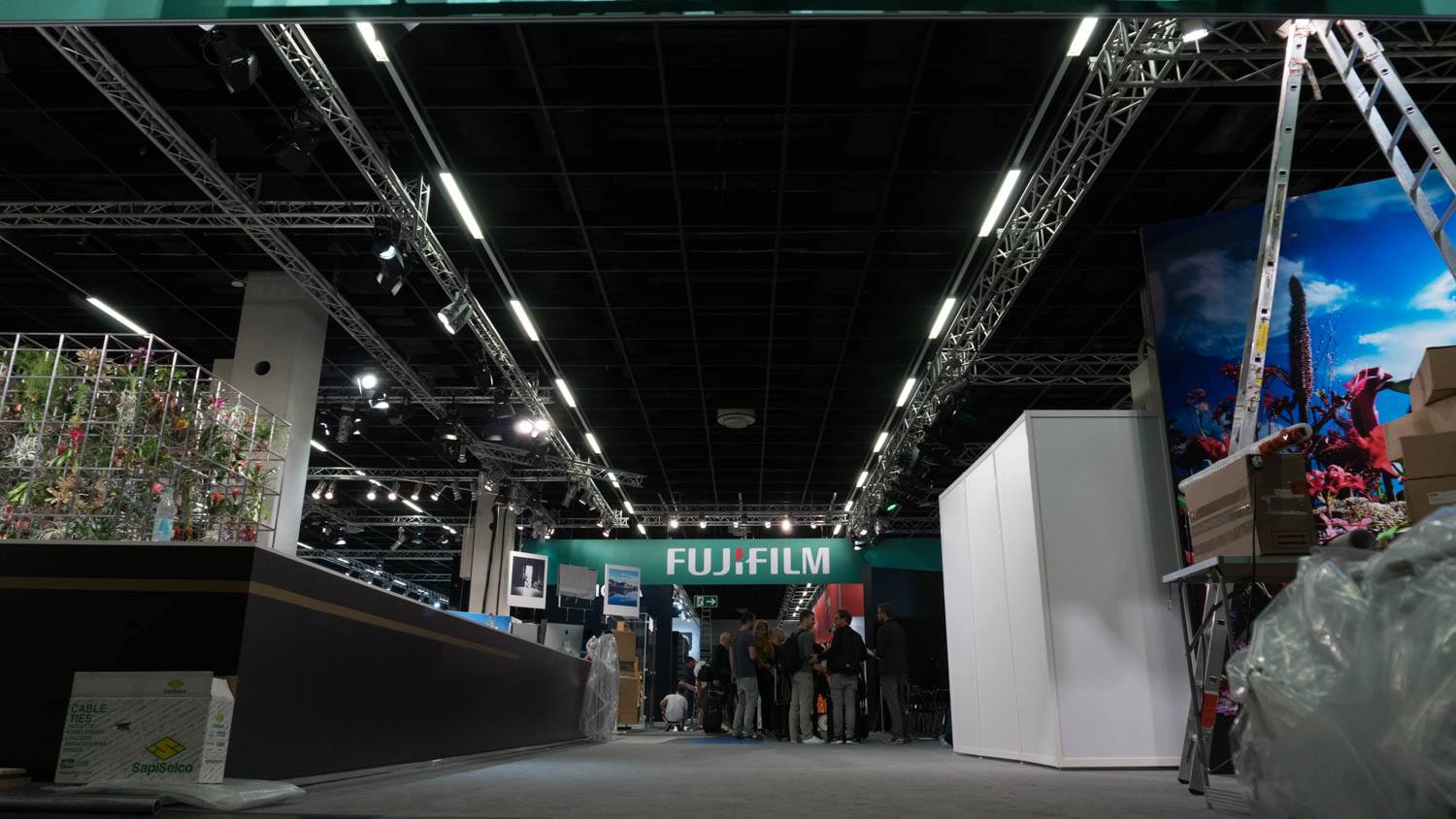 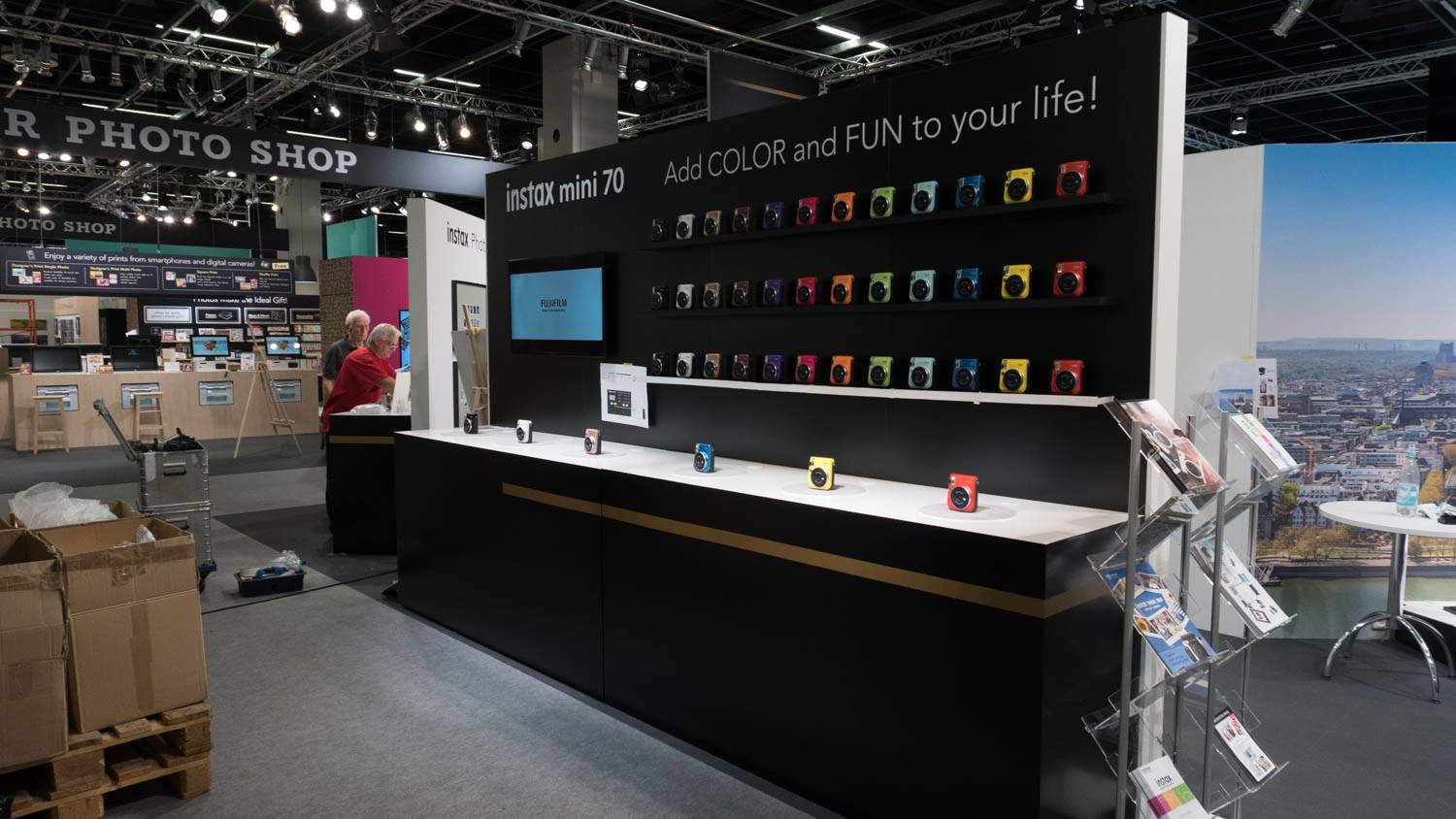 Sigma’s booth (with the wall of new products) 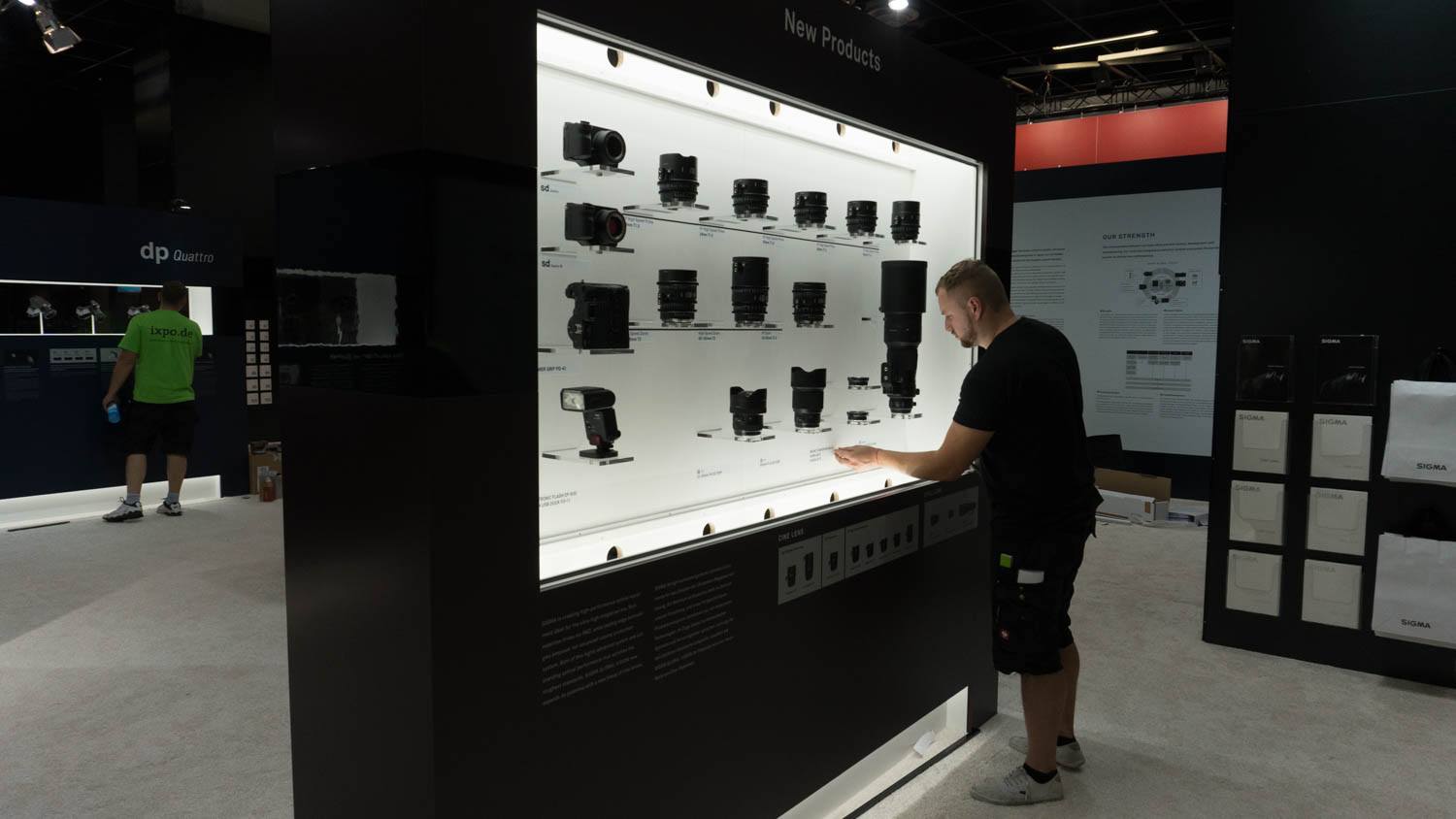 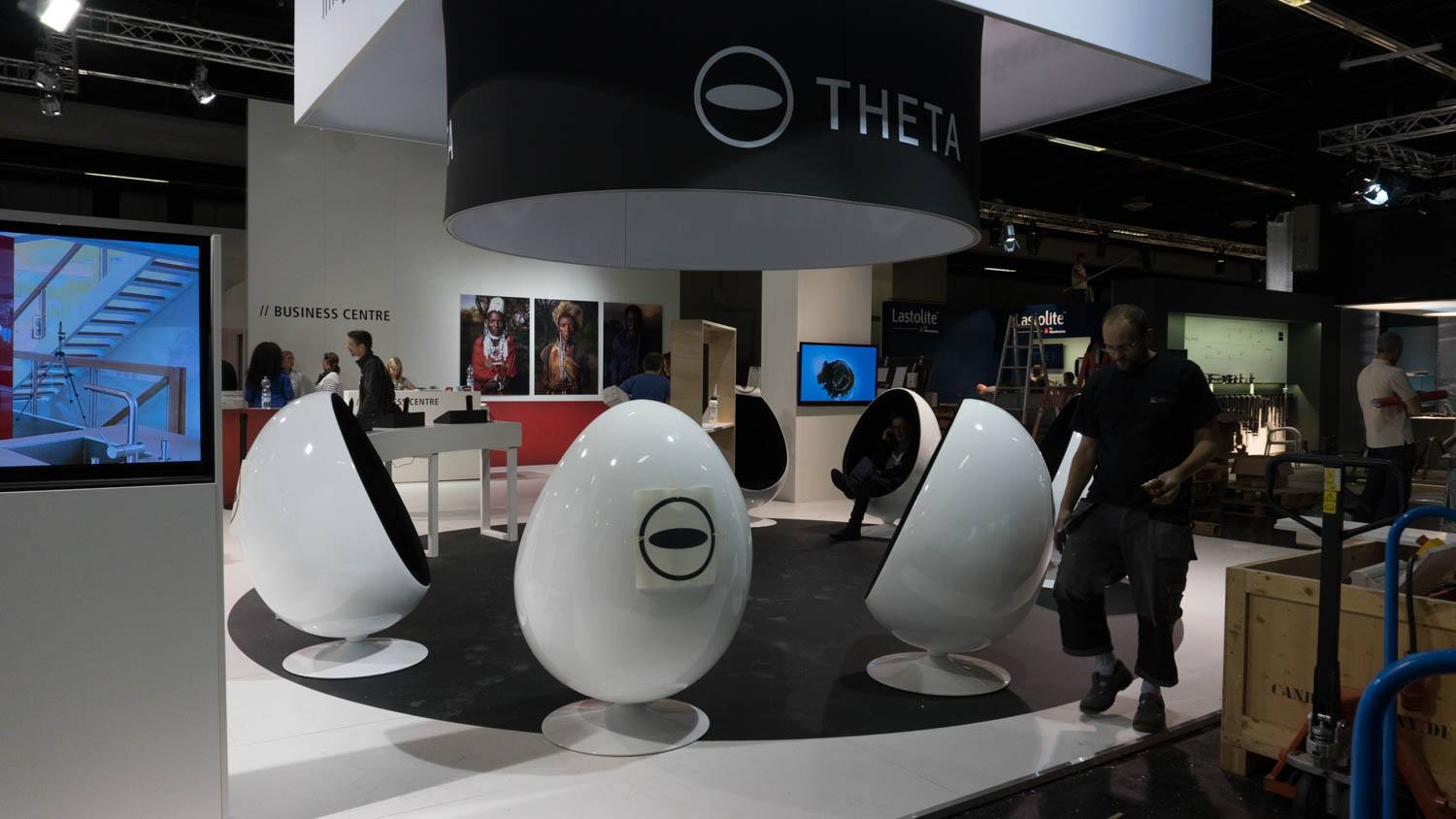 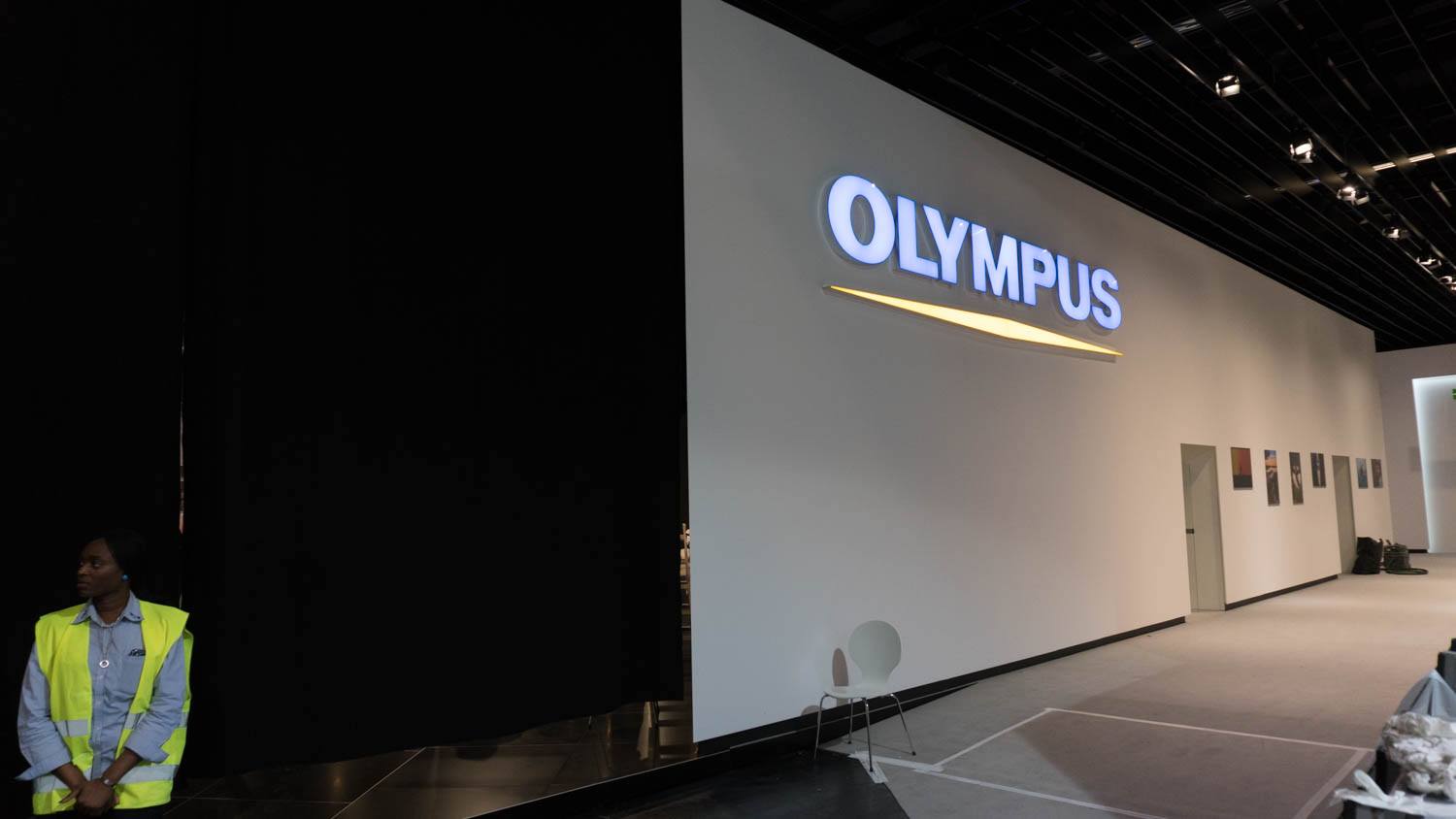 What would you like to see next from the show