What makes a photograph is not the camera sensor, or the autofocus system, or the depth of field. Photographs are made with light.

I’m as guilty as the next person when it comes to pixel peeping. I’ve gone through my share of acute episodes of G.A.S. (Gear Acquisition Syndrome), but the specific gear you’re using is so much less important than whether you’re using good light.

There always are, and will be, new articles outlining new camera tech with better attributes. They compare the iPhone 7’s camera to a pro DSLR, and in-so-doing, pose the question of if the professional photographer is a dying breed. With high quality image capture devices steadily becoming more affordable and accessible, who needs a “real” photographer anymore? Because isn’t the high quality, expensive gear the defining factor between a pro and an amateur? And is that gap narrowing with the advent of better, cheaper, cameras?

To all of that, I give a fervent no, because that’s not where the gap actually exists. Having the right gear may be a prerequisite in some cases, but it’s not the end of the road, and it’s not what defines a great image.

A photograph is made by light, not by a camera sensor. To capture that light, you have to be able to see it; see how it moves, see how it reflects and refracts. With no light, there is no image, and not all light is created equal. Chasing the good light is a never-ending endeavor, and that’s where the gap between good and great images. 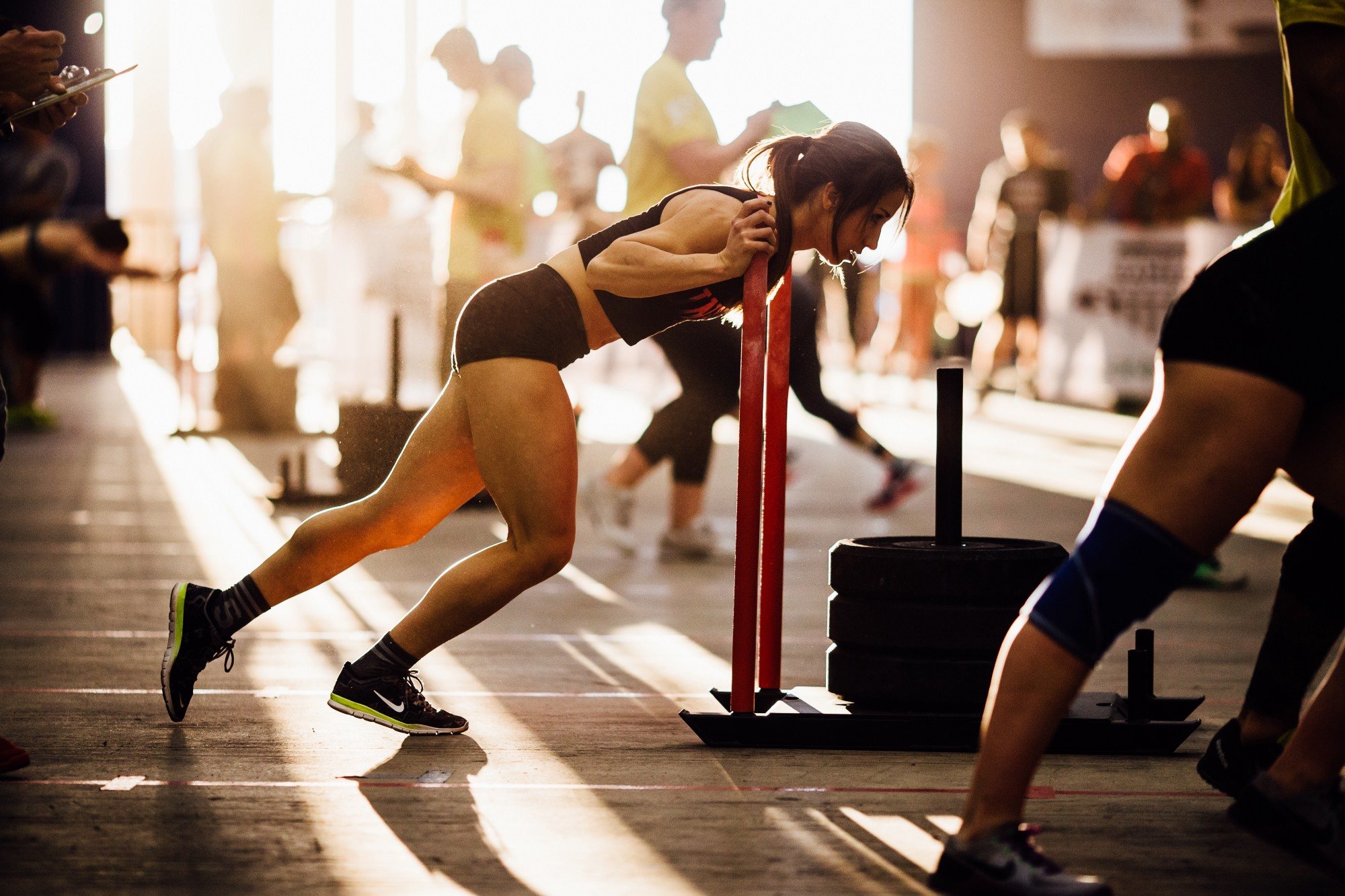 The expo center had one bay door at the far end, and during the final workout of The Fittest Games 2016, the sun set and streamed a perfect beam inside for about 10 minutes.

If I were to give one piece of advice, it’s to study light. Study it in everyday life. Pay attention to its properties and how it behaves. See how it changes after the sun dips below the horizon but it’s still not dark. See what it does when it bounces off a white wall, or wraps around a black sphere, or morning light shines through the hair of someone you love. Then capture it with whatever camera you have. 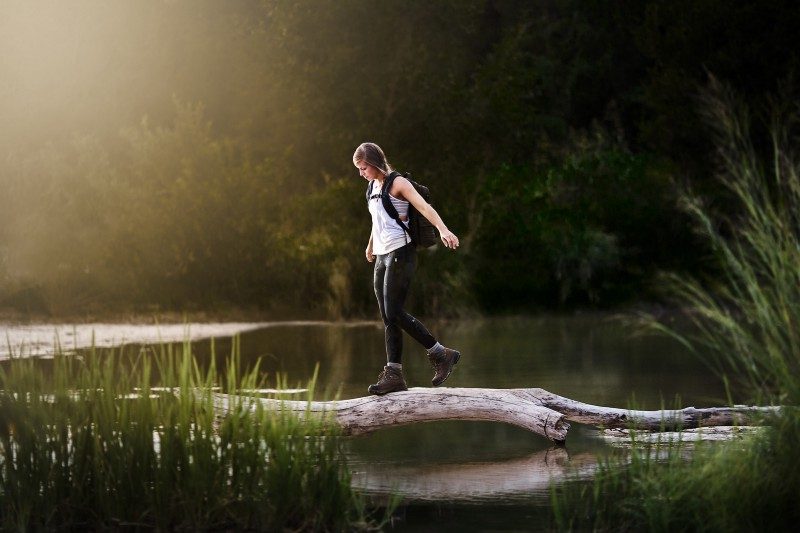 Study and understand composition and balance. Understanding the inverse square law won’t hurt either. Read about specular vs. diffuse reflection and know how to work with both. And lens compression. And color temperature. You get the idea. 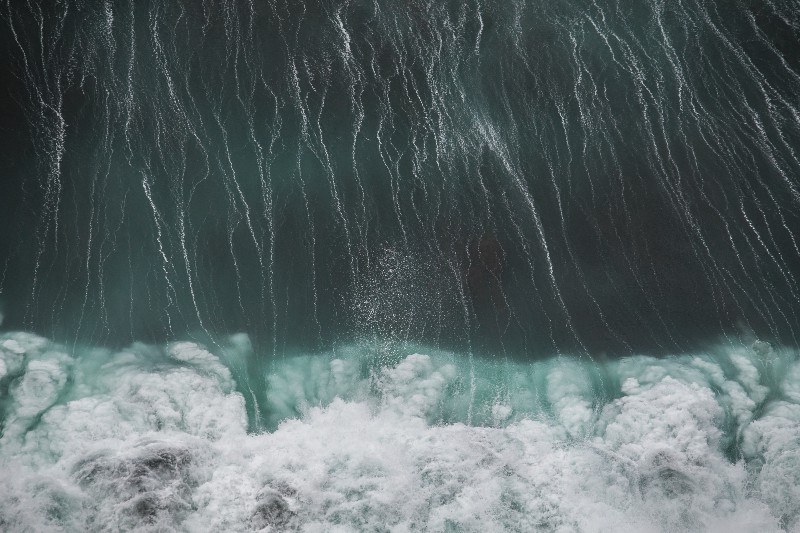 Waves crashing on a rocky beach along the Road To Hana — Maui, Hawaii

Newer and better gear progressively is allowing cameras to require less and less light to be able to capture an image, which is both an incredible technological feat, and a useful tool, but it’s not the point. None of these example images required exceptional gear, but they all required good light. 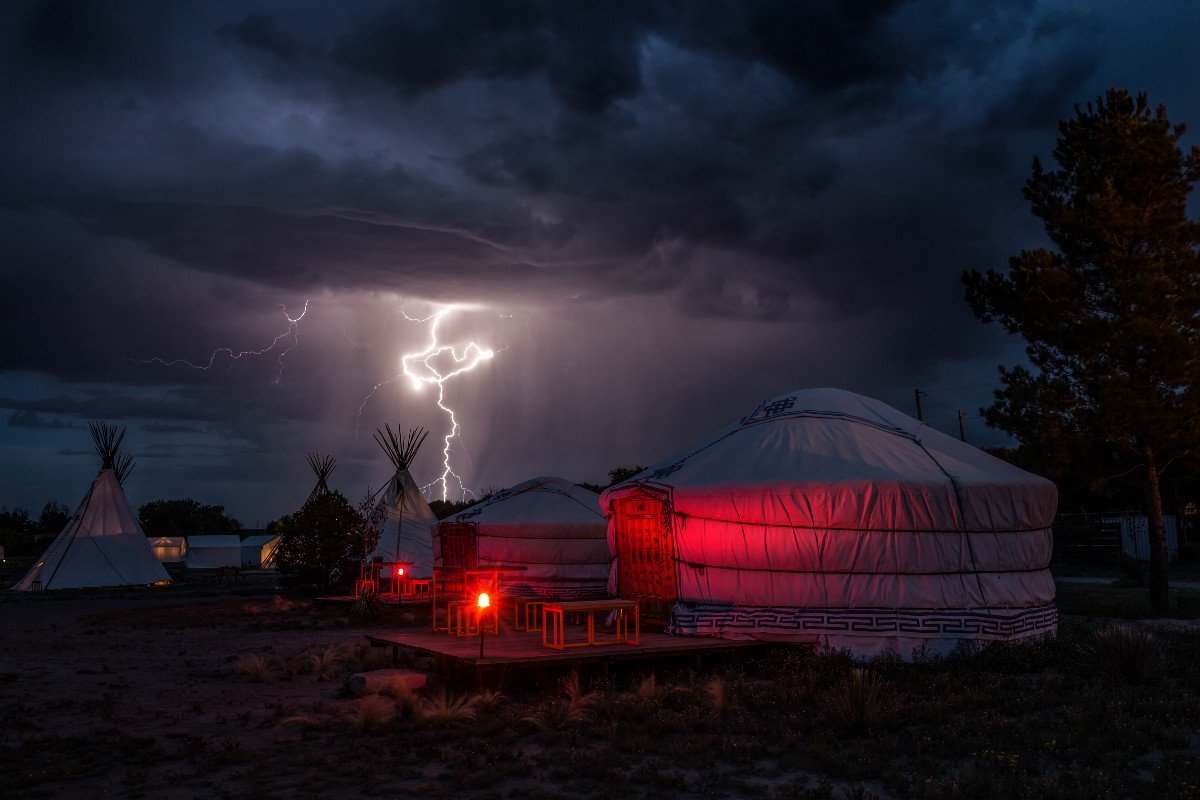 A fancy camera wasn’t necessary for this photo, but knowledge of the exposure triangle was.

The skill of a photographer is in their understanding of shaping light and capturing something stimulating in the play of the light and shadows, not in their ability to purchase a camera with a high resolution sensor.

4K video recording on a GoPro isn’t going to make boring videos inherently better, and a shallow depth of field on a new smartphone’s camera isn’t going to bring with it the craft of engaging storytelling. 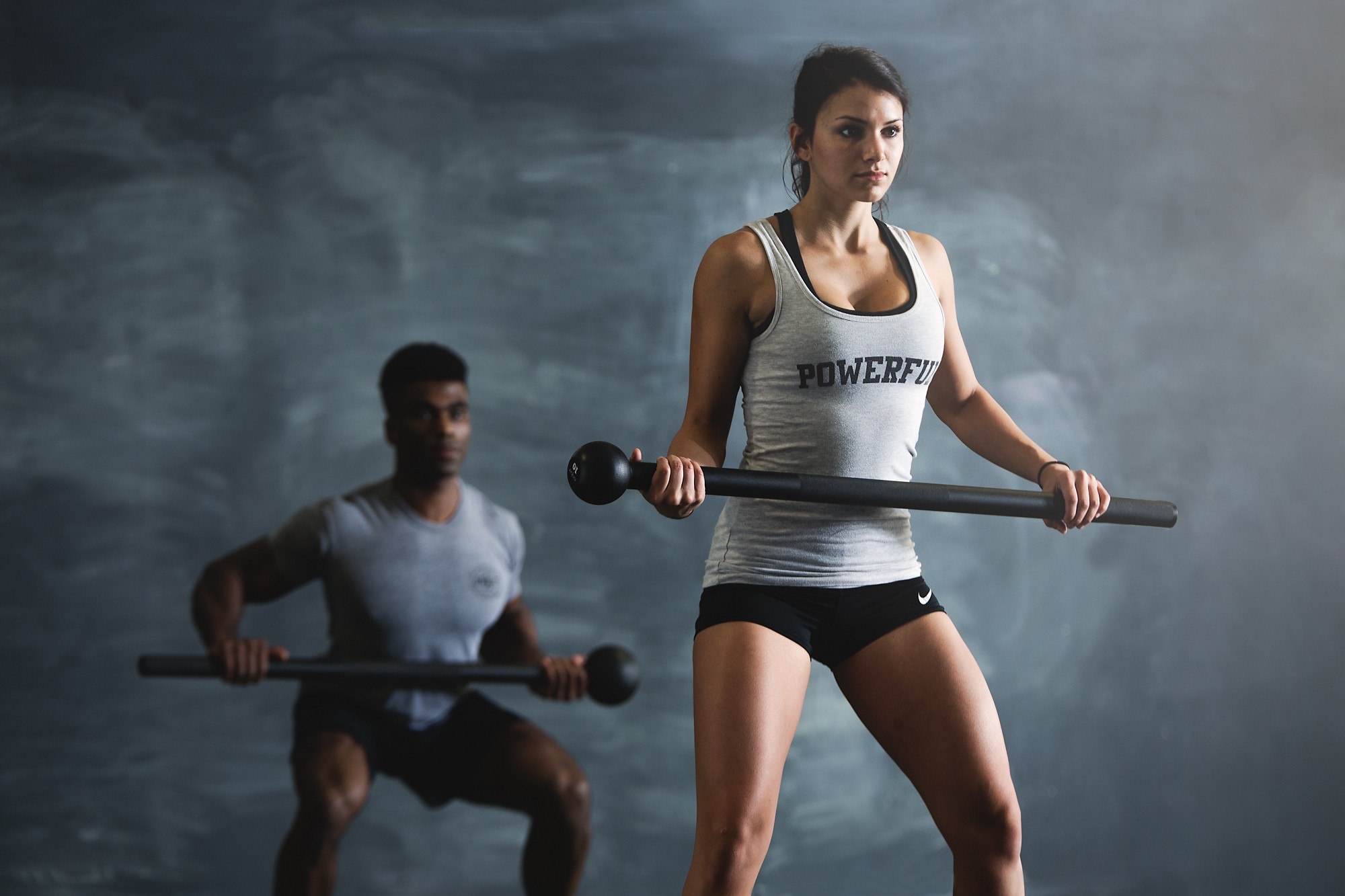 From an assignment for ONNIT.

Now, it would be disingenuous for me to claim that I don’t care about my gear, and that it plays no role whatsoever in my process. The gear is what let’s me capture the light in the exact way I want to. 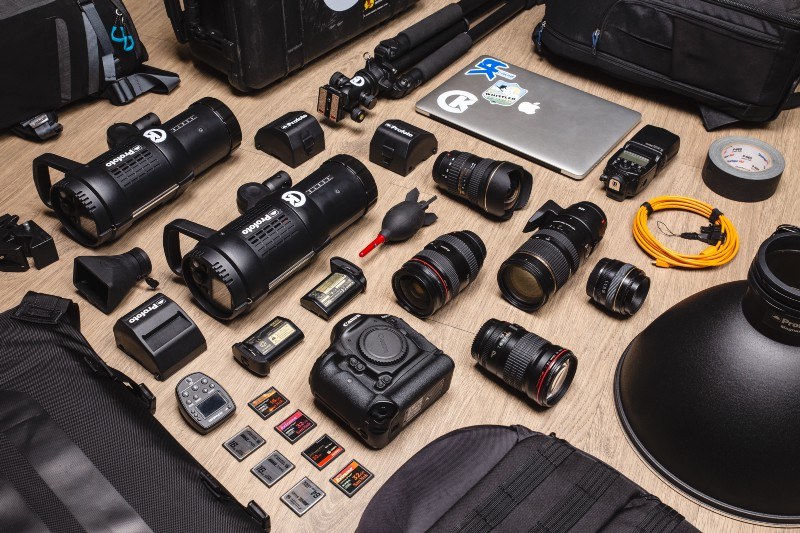 Some of my toolbox.

The reason better gear is desirable is because of the way it can function a tool, but it ultimately doesn’t create a photo on its own. Better sensors and bigger apertures allow photos to be taken with less available light. Sharper lenses mean sharper images, which are generally preferable. Being able to shoot more frames per second means a greater chance of getting the shot at the exact right moment. Faster, more accurate autofocus systems mean more in-focus images. 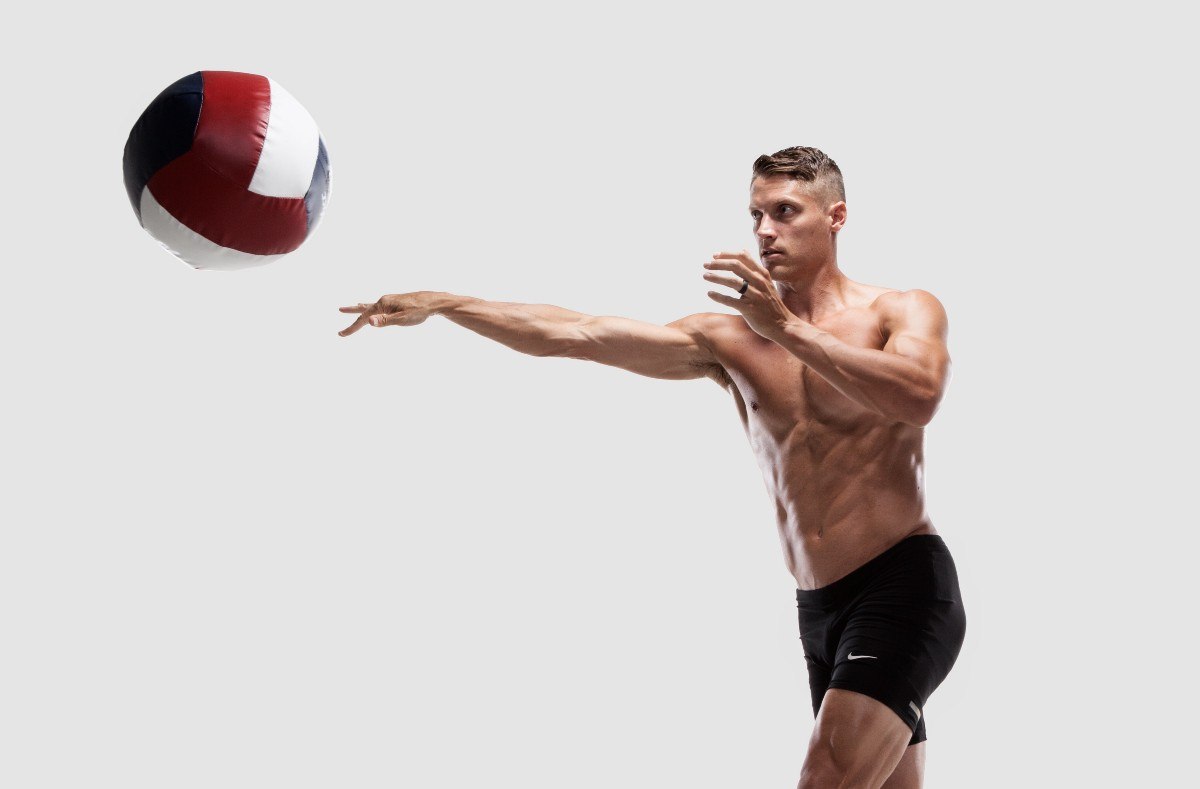 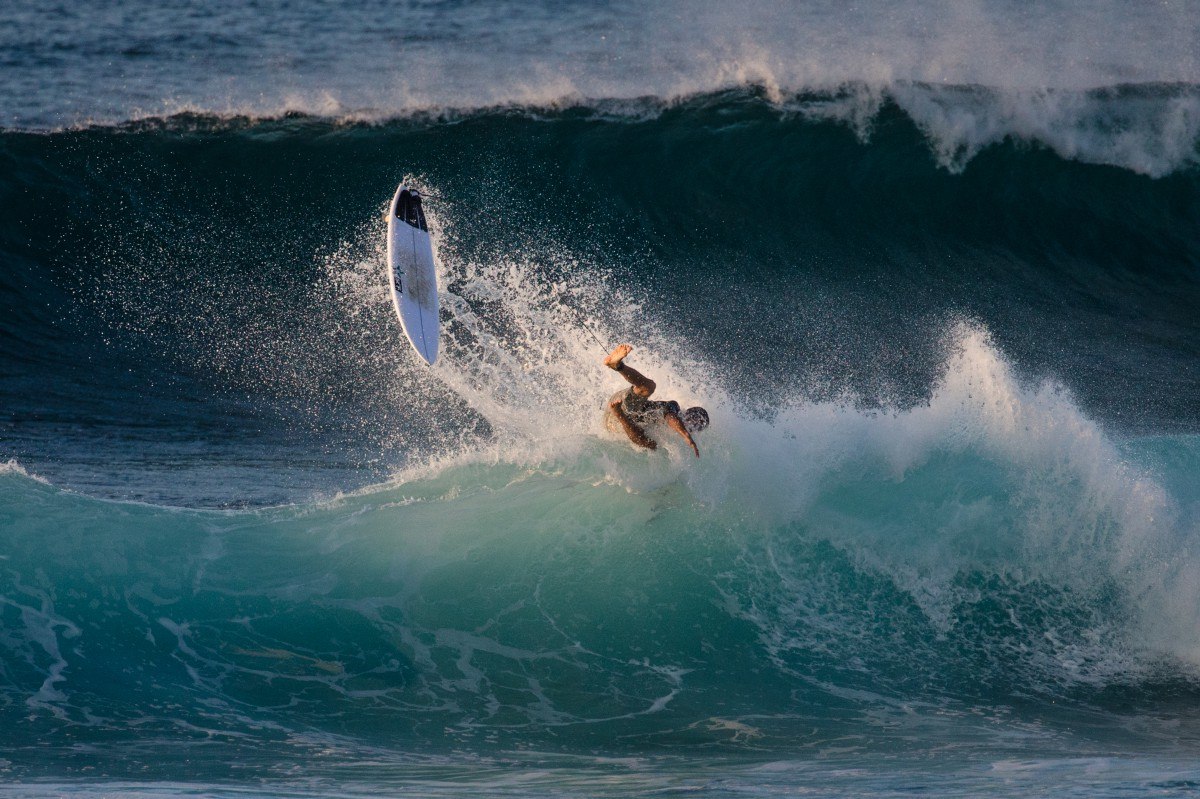 You’re not going to get better without practice. This is true in surfing too.

There is so much more to taking photos than having a good tool, even if that tool is helpful or even required. Hand me the best chef’s knife, and I’m not going to become Gordon Ramsay. Give me the finest sheers and I promise you won’t like your new haircut. And if you get a the best DSLR or smartphone on the market, you won’t become Annie Leibovitz or Ansel Adams. The fixation on the tools (gear) is a distraction from putting in the necessary work to learn the principles.

Don’t lose sight of the forest for the trees.

A singular focus on gear specs is to be obsessed with ideas over execution; the idea of what the technology can theoretically accomplish, and ideas are worthless without execution. Learn to work with the light, and the gear will take a back seat.

Caleb Kerr is a lifestyle + athletic + commercial photographer based in Austin, Texas. Follow his work on Instagram, say hi on Twitter or view his portfolio on his website. This article was also published here and shared with permission.