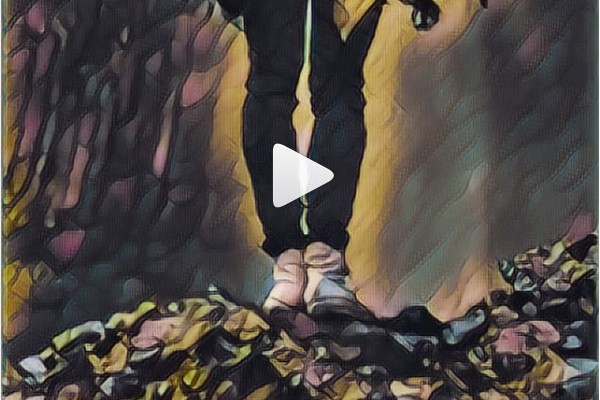 Prisma still seems to be gaining popularity and shows no signs of slowing down just yet. One feature that users have been begging for since its initial launch is the ability to add effects to video. Sure, a few people have managed to get around this missing feature with timelapse, processing stills one at a time. But it’s a painstaking process.

Now, Prisma have started rolling out video processing directly into the app. At the moment, the feature is only available for iOS (sorry Android users), and it doesn’t appear to be available in all regions (it’s showing up for the US App Store, but not UK App Store). There is a time limit on the videos, which is 15 seconds. This isn’t an eternity, and may cause problems for some, but it’s a start.

The Prisma team posted an example video to their Instagram page.

If you want to process longer clips, you’re going to need to find a way to split your longer sequences up into smaller chunks. Then you can process them, and smush them back together again. It’s not an ideal solution, but at 24fps, 15 seconds is 360 images being processed at a time. That’s a lot less hassle than doing each frame individually, as one band recently did for their new music video.

The update can be downloaded from the App Store on your iPhone (where available). No word yet on when it will come to other regions, or when it’ll be available on Android, but I would imagine it won’t be too long.

Are you still hooked on Prisma? Or has the novelty worn off a little now? Will video capabilities make you revisit it or use it more? Let us know in the comments.

« Photographs Are Made With Light, Not Sensors and Tech
How to fix colour casts with neutral density long exposures »