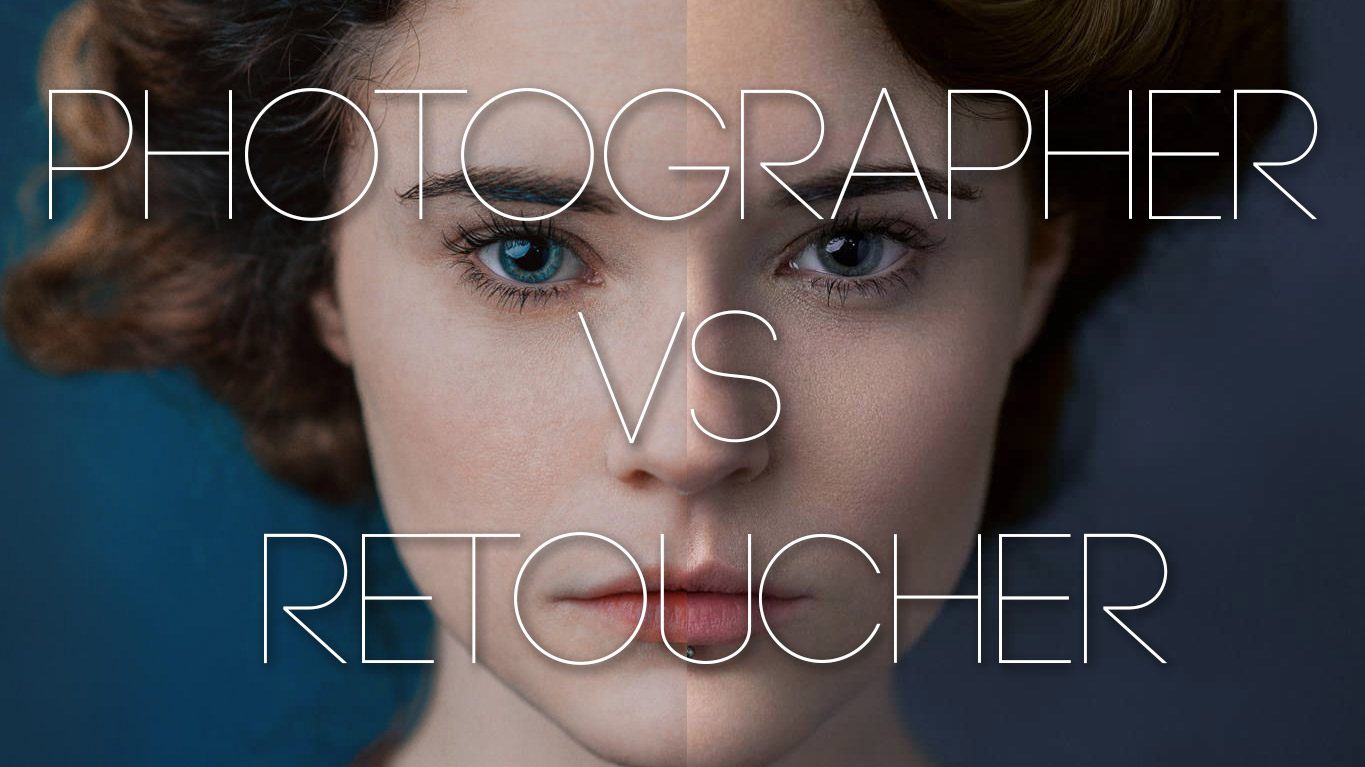 This is something I’ve been pondering for a while now and man has it got me excited! What happens when you get a photographer who retouches his own images vs a retoucher who does it for high end clients as a living? Let’s find out the results!

So I contacted the awesome David Neilands about joining me on this nuts idea about us “battling” if you will over an image. In all honesty this was DEFINITELY not a battle, I was just genuinely excited and interested at the idea of what happens when you take someone like me who treats retouching and post processing as a part of the final image look and aesthetic, vs a retoucher who fixes things based on a more “there is an issue here” / logical approach.

Not to say that retouching isn’t an art or even that me doing it as “The Artist” makes it any more of an art at all, I’m just simply saying that when I take a photo I have the final look in mind, whereas for a retoucher without my mindset within his own I wanted to see how he would approach the same image.

Here’s my result vs SOOC : 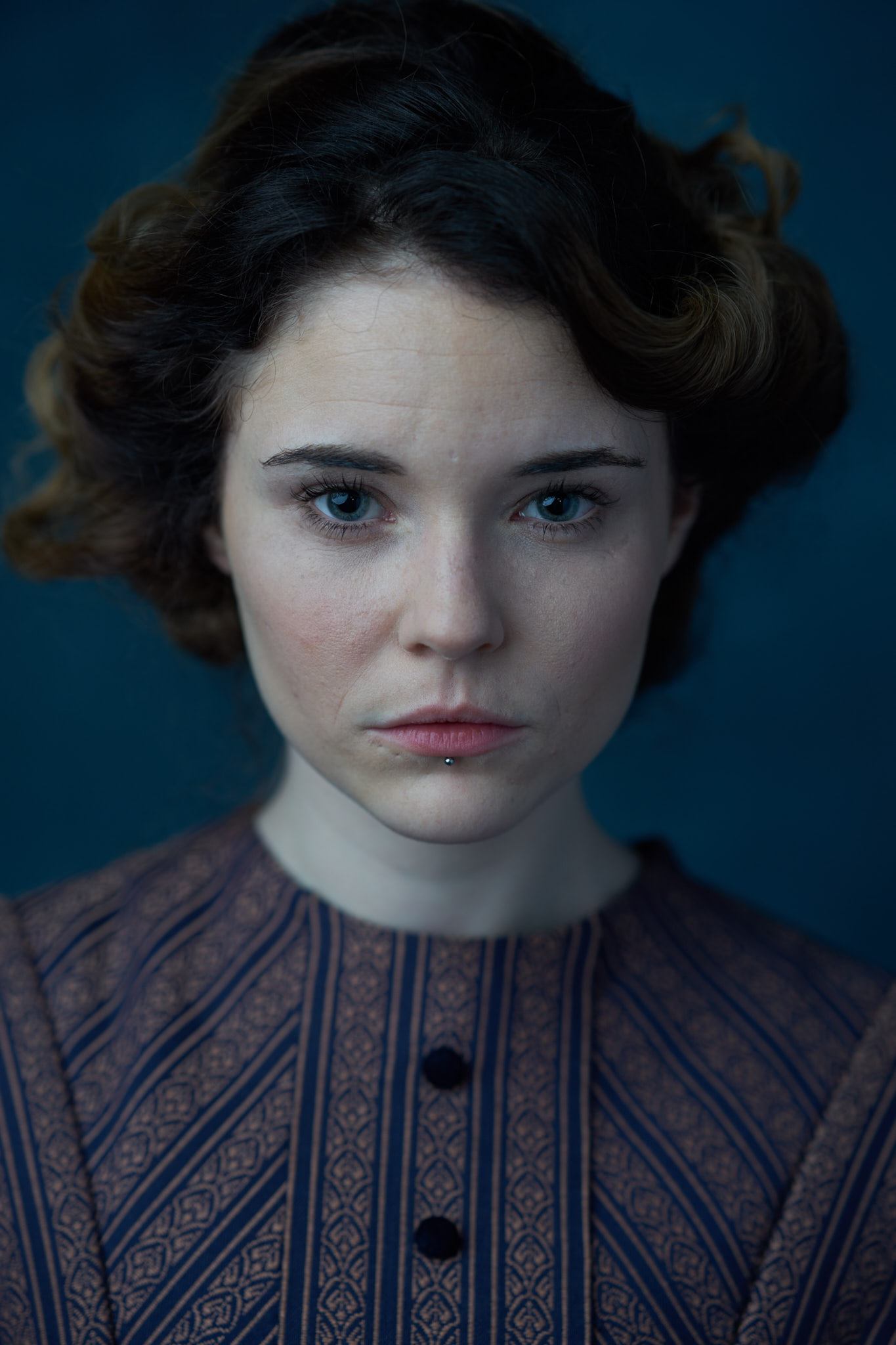 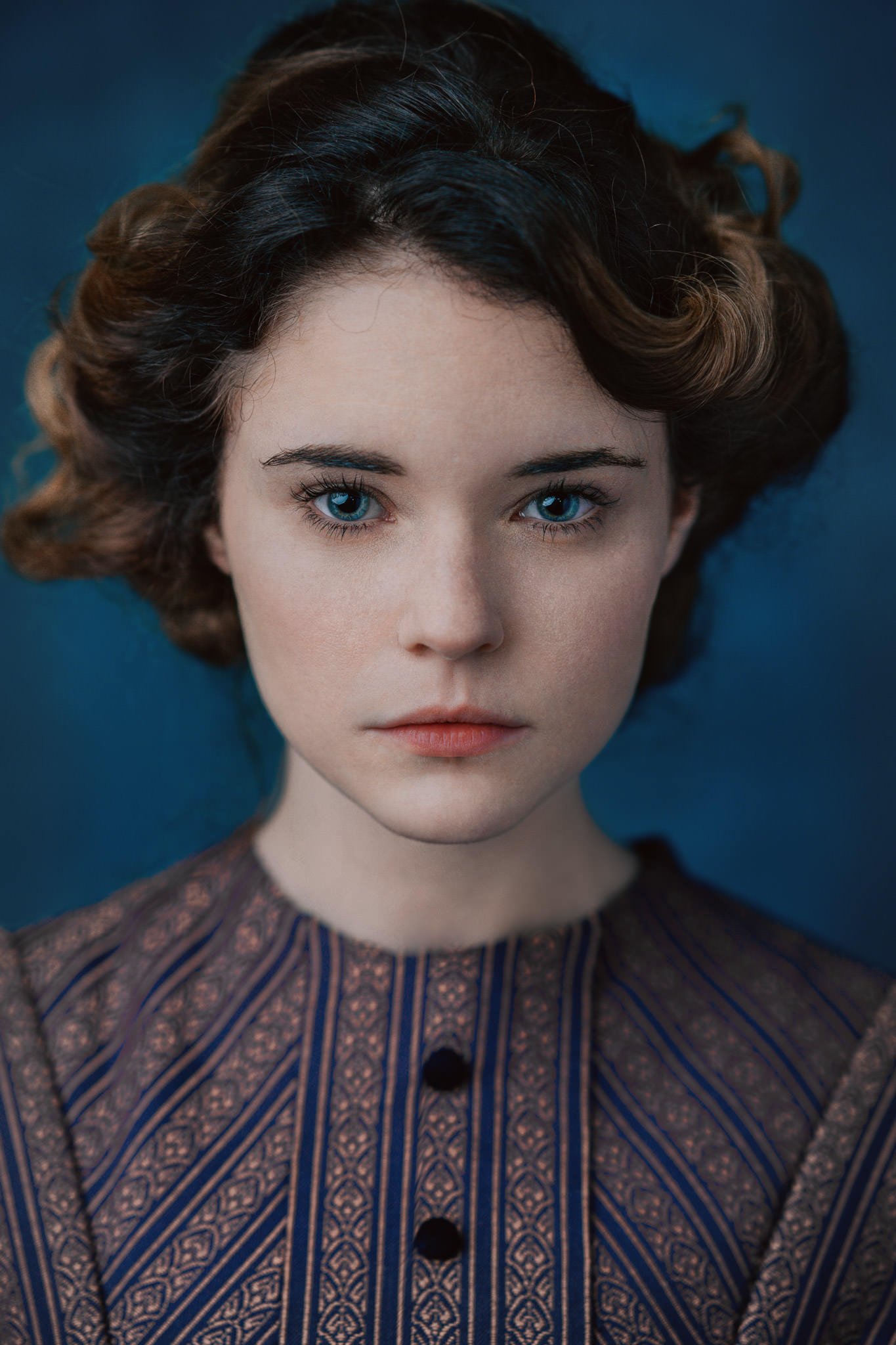 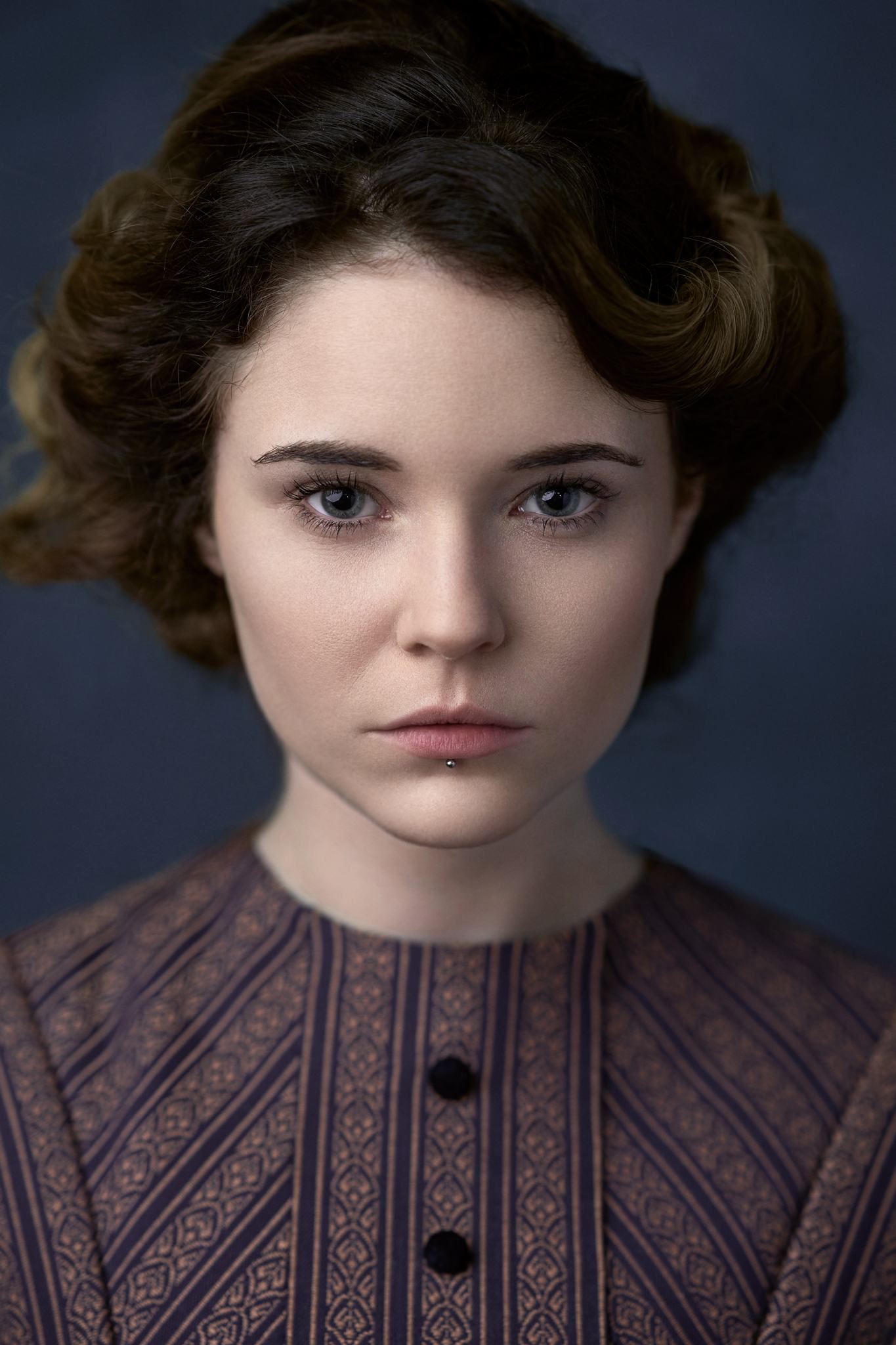 Now Mine in comparison to David’s:

The first thing that struck me was David’s approach to “fixing” the issues in shapes, (collar of the dress, shoulders, hair on the top right etc), followed by a much more “modern” look due to the depth and colour choice.  My approach is a much “flatter” look and deliberately so, as for me it adds to the painterly look. Colour grading wise I also prefer my own here, which is interesting as it shows me that colour toning is a VERY personal thing.

I know this because I pretty much prefer David’s in every other way, the fixes to the shapes, the depth etc I like it a lot, but I still prefer the colour toning of my own. Perhaps blending the two would be a killer combination! Hard to tell without some more experimentation!

I have much more micro contrast within my skin which is either an oversight or a feature depending no what you prefer as an output, personally I would like to develop my dodging and burning a little more to get it closer to David’s flatter look, but I still prefer a more natural skin look as opposed to flawless. It really surprised me how different our approaches were and perhaps where the lines between taste and technical collide.

Does something automatically become “wrong” when you prefer it based on taste, even if it’s technically worse? I guess that’s the decision for the creator / client, in this instance I shot the photograph for PixaPro with a huge 11 man crew (5 of which were models). In the sidelines as main assistant and 2nd photographer was my best friend Clinton Lofthouse, if you don’t know his work or articles yet, get on it! He’s REALLY awesome and genuinely worth your time if you’re into composite photography.

What do you guys think? Do you prefer one wholly over the other? Do you like bits from one and bits from the other? Was the result what you expected?

Let me know! Thanks so much for your time guys! And a huge thank you to David for chiming in on this! Thanks brother!

Snickers Pokes fun at Retouchers With a Sports Illustrated Ad

So, retouchers on eBay are a thing now