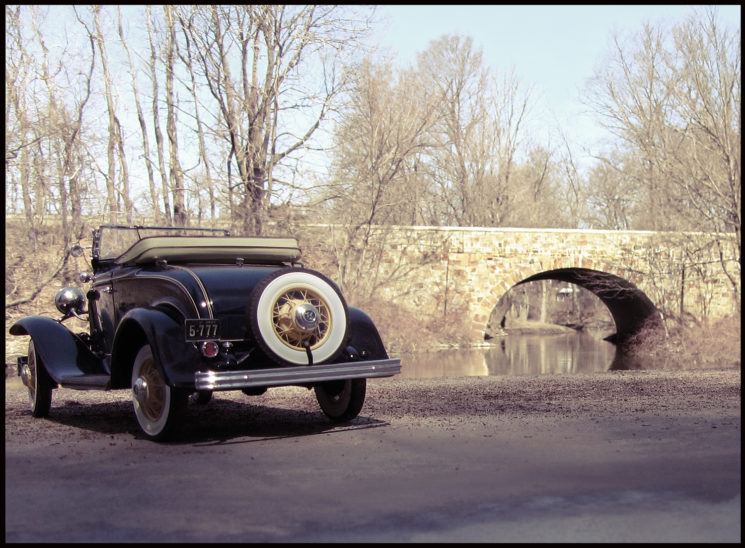 Do you enjoy vintage photos from the mid-20th century? Photographer Michael Paul Smith has a vast collection of such photographs. They show the world as it was from the 1920s to 1960s – but they were all made using model cars and model buildings he makes himself. His photos are so masterfully done, you would never say those cars and houses aren’t real.

Michael uses model cars and builds model houses to recreate the scenes from a fictional place Elgin Park. It all started as an exercise in model-making and photography, but it turned into a very successful project. Elgin Park project was also a way for Michael to deal with hard times. But it doesn’t only represent Michael’s fantasy. In a way, he is documenting the 20th century and recreates the scenes from the past. They are based mainly on his childhood memories, but also on the stories he has heard.

He has a collection of diecast cars, which at some point amounted to over 300. This made Michael start creating model buildings to give these cars some context. At the same time, he learned how to use a digital camera and a computer, so everything came together perfectly. He was able to make, photograph, edit and publish his work. And all of this started when he was fifty years old.

As you can see, the photos look really life-like. Michael photographs car and building models and uses various props to make the scenes look more realistic. And as for the gear, he’s minimalistic about it and uses only a point and shoot camera. Another interesting fact is – there is no Photoshop. There is some color editing, but no manipulation – all the photos were made from a single shot. 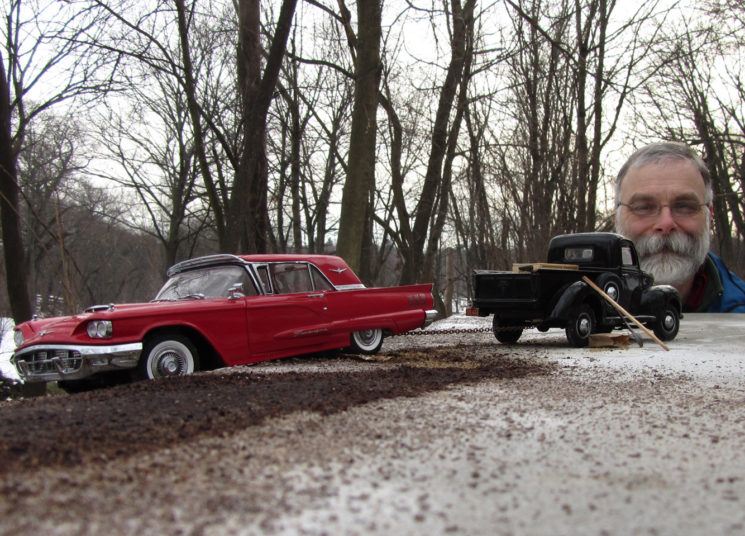 Michael says he has always loved to draw, build stuff and make up stories. Throughout his life, many interesting jobs came his way. He worked in advertising, designed museum displays, illustrated text books, hung wallpapers and made architectural models. He was even a mailman and a bartender. He says you can learn something from everything you do, and you will use it later on in life. And his work definitely brings together some of the skills he learned at his numerous jobs.

At first, Michael was uncomfortable with showing his work, as his hobby could have been seen as odd. It was years before he first published something online. He posted his work on Flickr for the first time in 2008, and a huge wave of interest occurred. His work got published in a British car magazine, and it had a huge response both there and online. Michael says he didn’t see this coming. As he is a bit shy, and so he has been since childhood, the recognition he receives is still a bit strange and difficult for him. But in my opinion, he deserves to be recognized.

Michael’s work brings out memories and emotions in people. It reminds them of their childhood or of certain situations they had. And in a way, it’s a recreation of his past, too. Here are more photos from Elgin Park project: 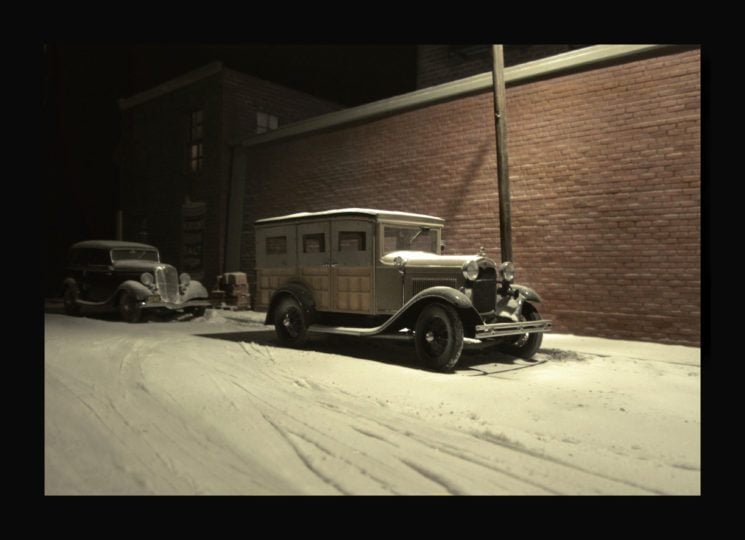 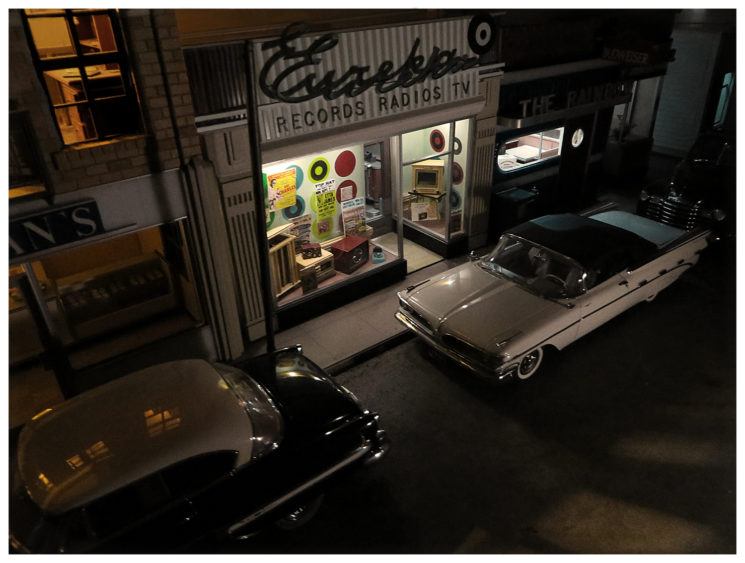 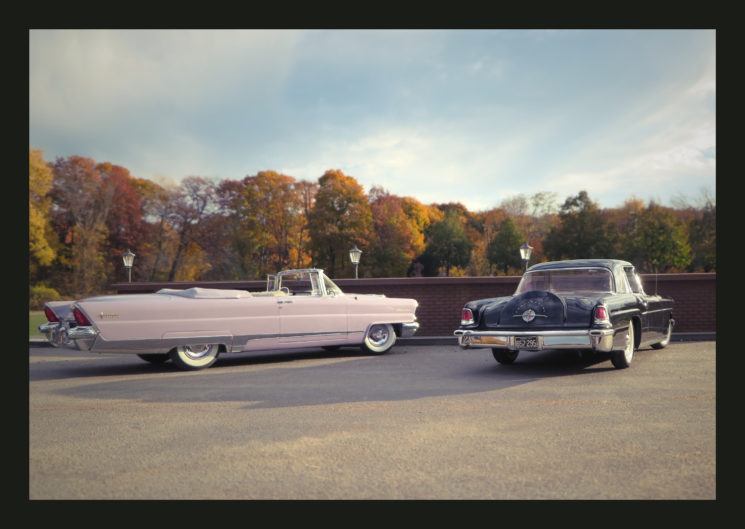 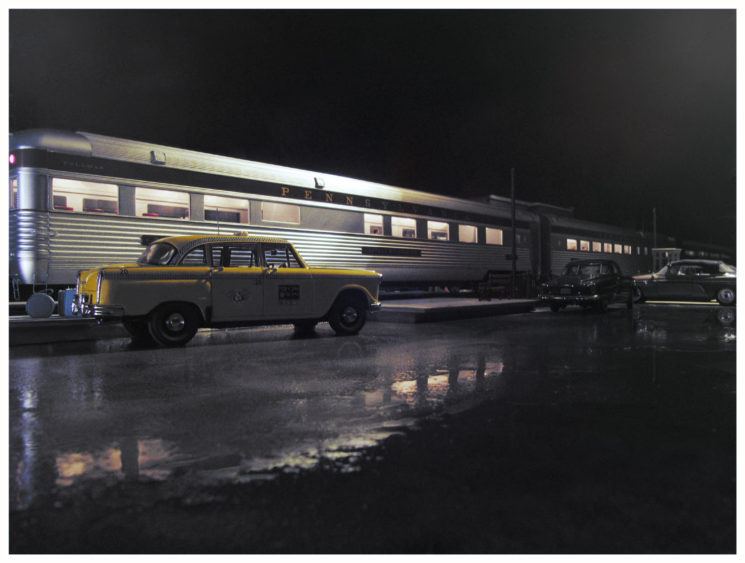 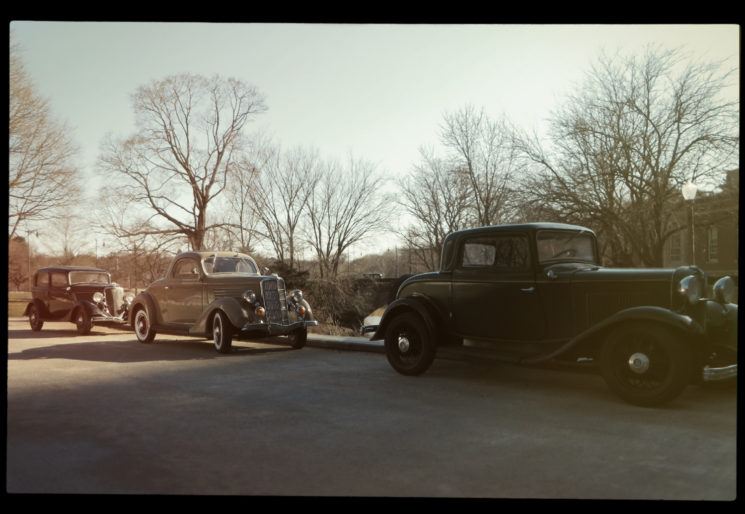 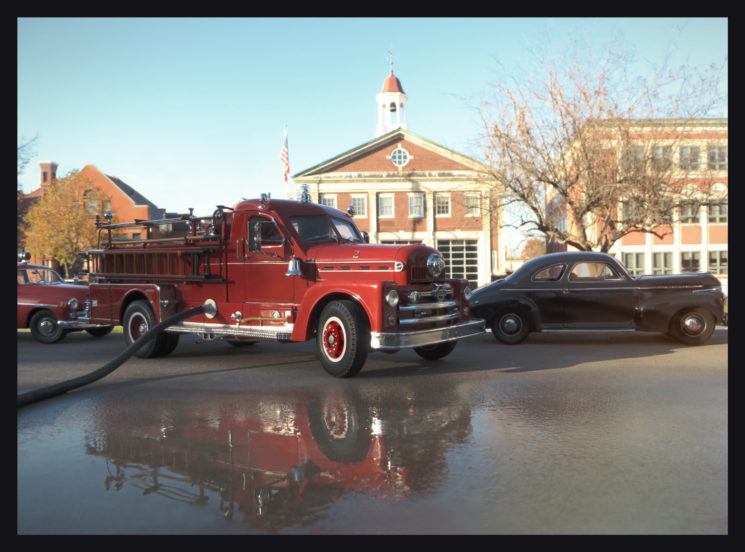 Michael Paul Smith is a model builder and photographer born in Pittsburgh, Pennsylvania in 1950. He has issued a book named Elgin Park – Visual Memories of mid-Century America in 1/24th Scale, and you can order it here. If you would like to see more of his work and Elgin Park project, visit his website and Flickr page. To order prints, visit the SmugMug page.