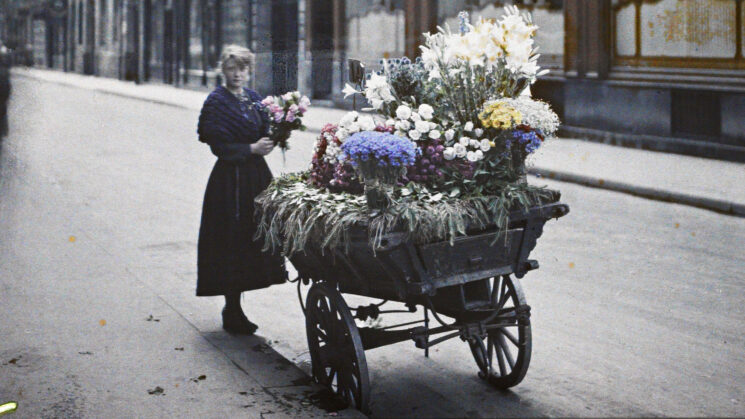 Old photos can reveal a lot about the past, and I’m always excited to take a peek at the world that existed long before I was born. The Albert Kahn Museum in France has just made it easier: it has made nearly 70,000 hi-res, color photos available to the public.

The images are, in my opinion, truly remarkable and interesting. They show people, buildings, and events from the early 20th century captured all over the world, giving us an insight into many different cultures. They’re all in public domain, so the museum made them completely free to download and use. 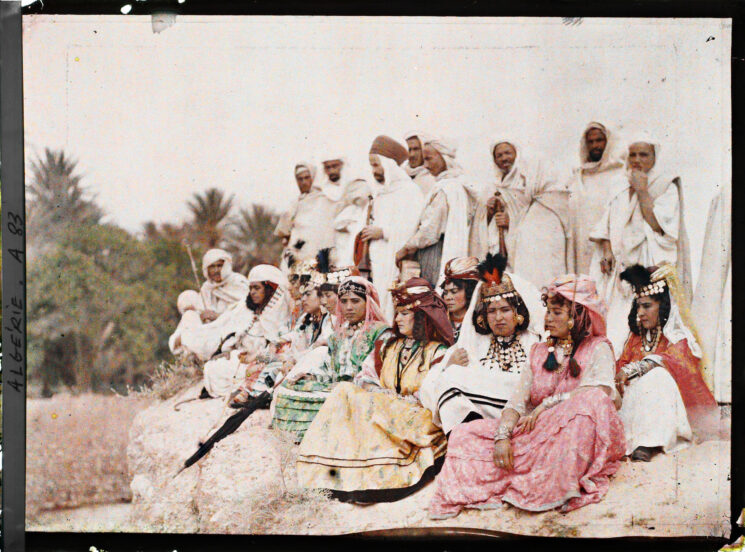 These photos are a part of the project titled Archives of the Planet which, believe it or not, started way back in 1908. French banker Albert Kahn started it, aiming to photograph humanity worldwide. Kahn shaped the project to constitute, in his own words: “a sort of photographic inventory of the globe, occupied and fitted out by man, as it appeared at the beginning of the 20th century”. 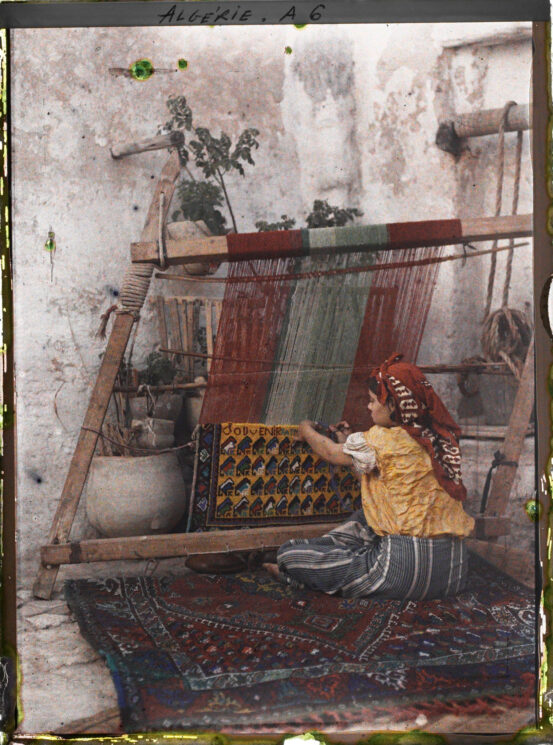 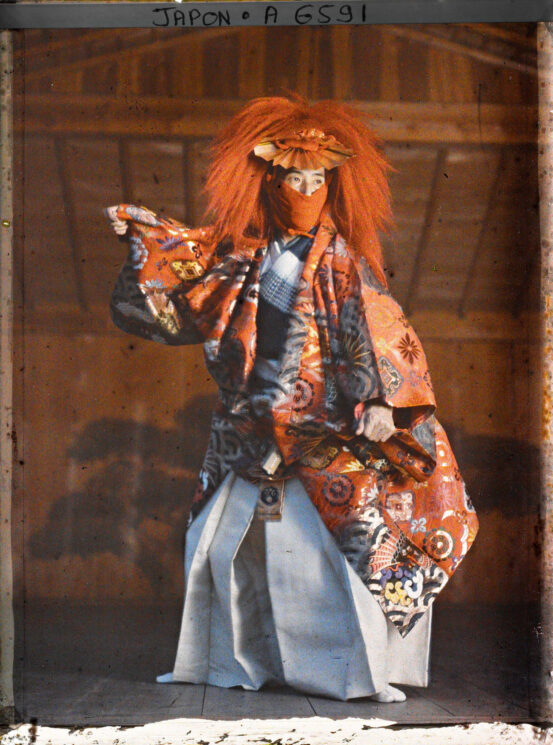 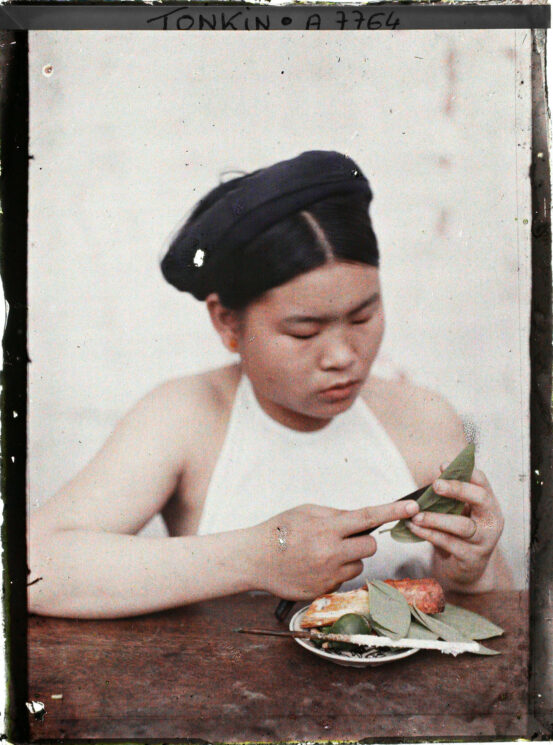 To create this archive, Kahn hired 12 professional photographers to travel to 50 countries. They took portraits of people, monuments, and important historical events. It’s literally history told in pictures, and it’s incredible! The project lasted all the way until 1931, after 1929 stock market crash sent Kahn into bankruptcy. Thankfully, his project already contained around 72,000 images, and Archives of the Planet today constitutes the base of the collections of the Albert-Kahn departmental museum. 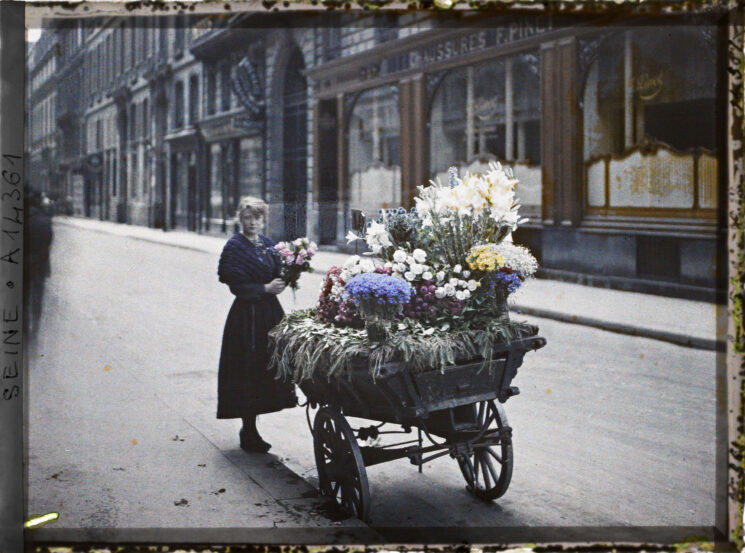 You can view and download the images at the Albert Kahn Museum’s online gallery, and I’ll leave you with a list of other great resources for free historic images, footage, and other materials you may find interesting and useful.

« How to build long-working-distance macro lens rigs with your DSLR or mirrorless camera
Stop using flash at aquariums, it kills the fish »