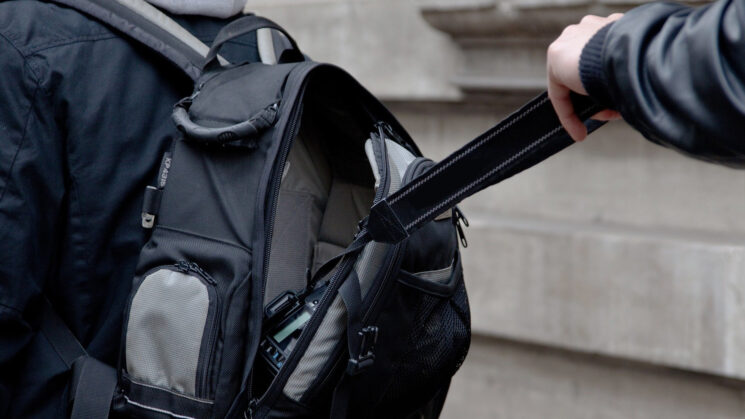 The incident occurred on Friday, 21 January in the afternoon. Photographer Ken Mendoza was photographing the couple when a car pulled up. “A man jumped out and proceeded to assault our photographer trying to steal his camera,” claims the couple who wishes to stay anonymous.

Mendoza says that he fought to keep not only his gear but also the couple’s memories. “The assailant grabbed my hand and my camera twice but I was able to punch my way out of that twice,” he told NBC Bay Area. The suspects reportedly escaped and a witness called the police, reporting that the driver had a gun. Thankfully, no one was harmed, and the photographer kept his gear and the photos he’d taken.

The newlyweds who witnessed the assault on Ken Mendoza said they were considering leaving San Francisco because they didn’t feel safe. But things like this sadly happen everywhere. Here you’ll find some tips to prevent theft, and I hope you all stay safe, alert, and unharmed.