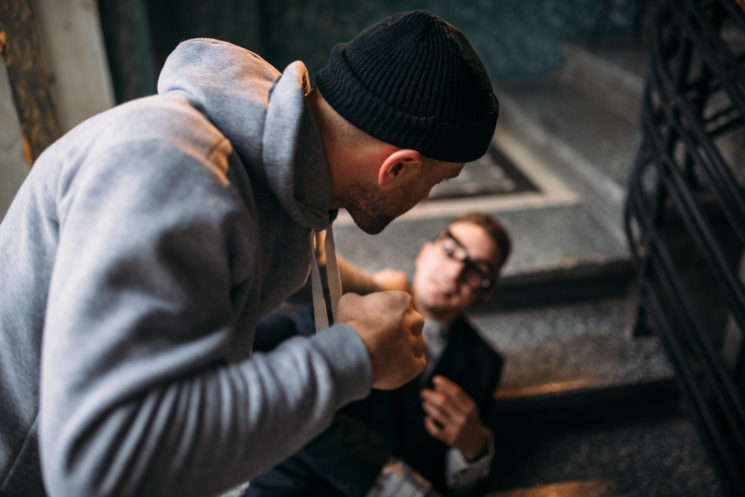 On 25 December, while trying out his new camera he got for Christmas, photographer Robbie Valenzuela got robbed. A thief snatched the camera and jumped into his car. Valenzuela reportedly held onto the car for several blocks, which caused him to suffer a major head injury.

Hemet police reports that the incident took place on Christmas morning, 25 December around 9 a.m. The victim’s brother, Chris Valenzuela, spoke to NBC4 Palm Springs about what had happened. He said that Robbie was with his wife and mother on Christmas morning, taking photos with his new $1,200 Canon. The 29-year-old photographer was in the 100 block of South Franklin Street when a man in his 20s stepped out of a car, approached him, and started a conversation.

“So Robbie went up and he [the suspect] asked if he could take some photos and videos of his recording studio,” Chris told NBC4. “Robbie was saying, yeah, and started showing him some of the photos he was taking. And that’s when the guy grabbed his camera.”

According to Hemet police’s report, Robbie tried to hold on to the vehicle and he was dragged for several blocks. The officers found him in the 600 block of E. Acacia Ave. He suffered serious head injuries and was transported to a trauma center in critical condition. But fortunately, his condition is now stable.

Unfortunately, the police still haven’t found the suspect. They are asking the public to help and share any information that could help the investigation.

“The suspect vehicle is described as a 2000 – 2007 Black Ford Taurus Sedan. The vehicle has distinct wheels, some type of aftermarket chrome emblem on the front fender of the vehicle, and what appears to be damage to the front fender near the driver’s side head light. The suspect is a black male adult, early 20’s and wearing a red, white and blue hat and white shirt.”

If there’s the opposite of Christmas miracle, then this is it. I sure hope that the suspect will be found and that Robbie will get to recover from his injuries. In case you have any information, Hemet PD invites you to contact Detective Sgt. Gabriel Gomez at (951) 765-2396. You can also provide information through the Hemet PD smartphone app (iOS | Android). Keep in mind that anonymous tips are always accepted.

Photographer followed home and robbed of his gear at gun point

« This incredible image of the moon at the start of 2020 is a blend of 100,000 photos
Canon wants to help photographers find clients through new matching service – Image Connect »