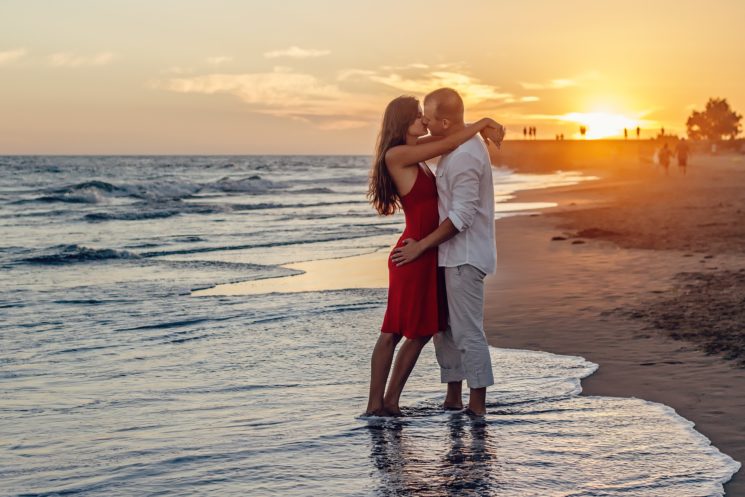 A young photojournalist Jibon Ahmed recently posted a seemingly innocent photo of a couple sharing a kiss in the rain. The photo was taken at Dhaka University, and this image depicting love quickly went viral. However, it got the photographer in a whole lot of trouble. He was reportedly assaulted by other photographers shortly after posting the photo. According to some sources, he even got fired from his job.

Spread love and not hatred. A scene from Dhaka University. ~ by Jibon Ahmed

As Resource Magazine reports, protests have been raging on the University of Dhaka’s campus for months. In the middle of these events, Ahmed took a photo that shows love, peace, and affection. He told The Washington Post that his editors refused to publish the image, fearing that it might cause negative reactions. So, he shared it on his social media pages and got a lot of positive feedback. However, conservative members of the society didn’t see anything good about it.

Lovers are getting more audacious by the day. Earlier these things were done in secret. Now they are doing it in broad daylight. The day is not far when they will be making love in public.

Only a day after publishing the image, Ahmed claims that a group of his colleagues physically assaulted him. As if it weren’t enough, he says that only a day after the attack his boss asked him to turn in his ID and laptop. Reportedly, he didn’t give him a reason why he got fired.

After so many unfortunate events caused by a photo of an innocent kiss, Ahmed says he is feeling “disheartened,” but also worried for his safety:

The couple had a spontaneous lip kiss; I found nothing wrong in them or no obscenity,” Ahmed said. “Of course I am disheartened. Some people in our country became educated only in papers, but they are not educated in a real sense. They failed to realize the underlying meaning of my photograph. I am also a bit worried about myself.

Although negative reactions to the photo have caused Ahmed to get assaulted and fired, there are still people who take his side.

Shocking to see the outrage against this photograph and physical assault on the photographer. We should kiss everywhere and we should kiss often. Let’s fight back. One kiss at a time! #kiss #Bangladesh #viral #TSC #moralpolice #photography #jibonahmed https://t.co/1U3rfmYG39

Personally, I don’t know where to start expressing my opinion on how wrong this is. Nobody deserves to be beaten up, fired, or treated badly in any way for posting a photo that shows love and affection. I know it’s a matter of society and culture, which are different and more conservative than the one I grew up in. Still, I’m with Shehzeen Choudhury on this one. “We should kiss everywhere and we should kiss often. Let’s fight back. One kiss at a time!”

George Mendonsa, the “kissing sailor” from iconic photo, dies at 95