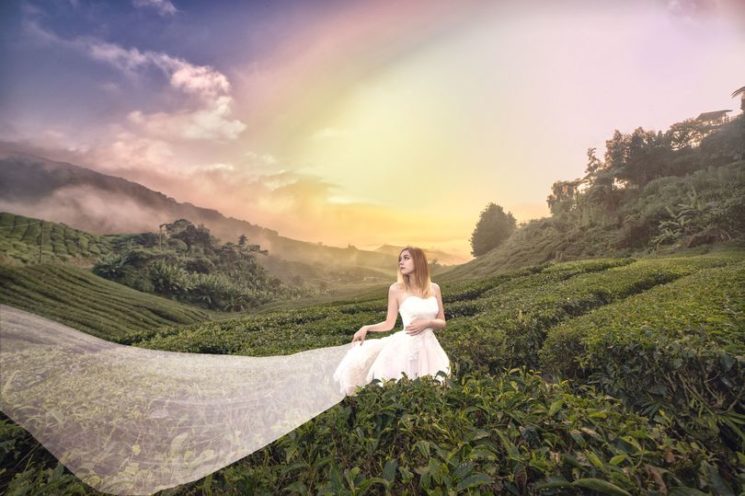 If you want a wedding dress that will look magical both on you and in the wedding photos, it can cost a fortune. But, photographer Keow Wee Loong is on a mission to prove that even a cheap wedding dress can look amazing if the photographer can make it that way. So, he bought two cheapest wedding dresses I’ve ever heard of and spent only $20. He took some shots to prove his theory and kindly shared them with DIYP, so you can see the results for yourself.

You might know Keow by his adventurous wedding shoots, like the one inside of a volcano or on two mountaintops. This idea may less adventurous, but it’s fun nevertheless!

Keow came up with the idea when he met a fellow photographer at a wedding fair, who claimed that only a fancy dress will look good in the photos. So, he decided to make a point that it’s not the dress that makes the photo, it’s the photographer.

After making the decision, it was time to hit a mall. Keow and his wife Martha visited a shopping center in Kuala Lumpur and went out with the two cheapest wedding dresses they could find. The total bill was only £15, or $20. I didn’t know dresses that cheap even existed! 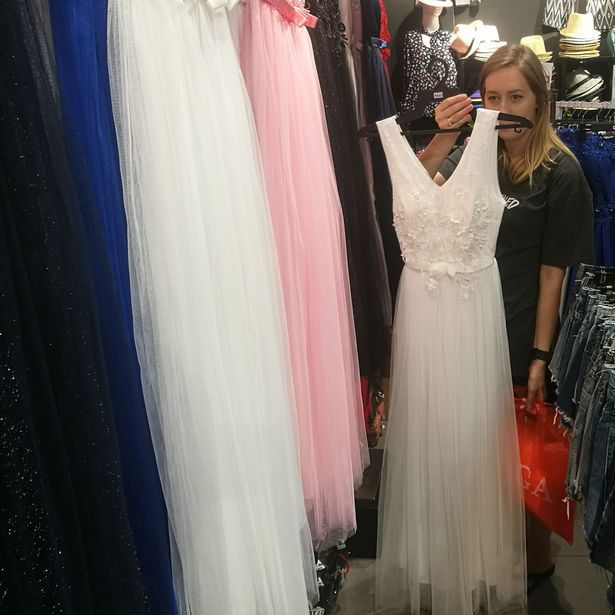 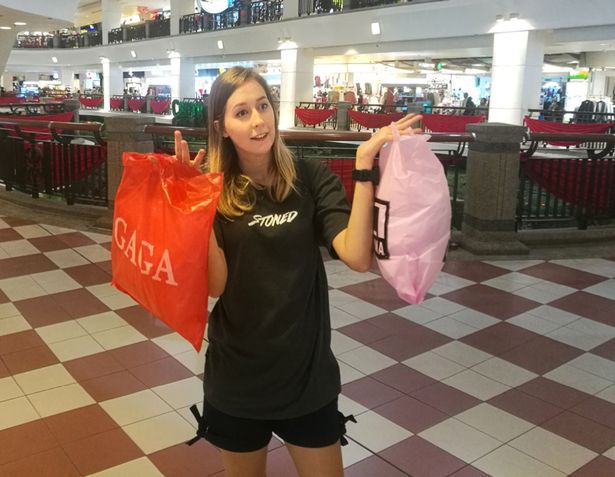 On the same day, the couple went Cameron Highlands in Pahang state and arrived just in time for the sunset. Keow set up the gear and captured a few beautiful photos of his wife in these incredibly cheap dresses. 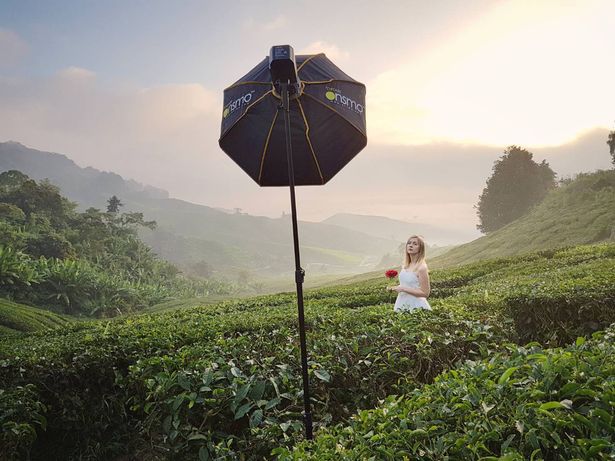 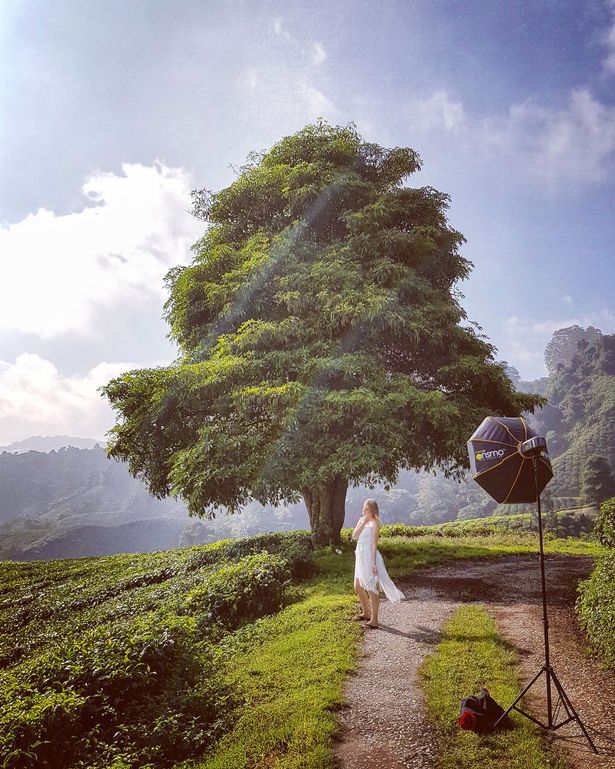 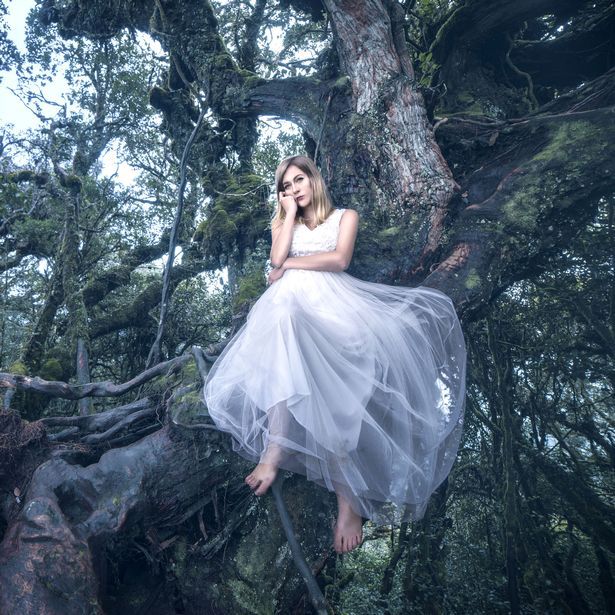 I tend to agree with Keow. The photos will stay forever, and I know I’d want them to look good. And with a good photographer and the happiness you feel on your wedding day – I believe the dress really doesn’t need to be pricey to make the bride look like a million dollars.