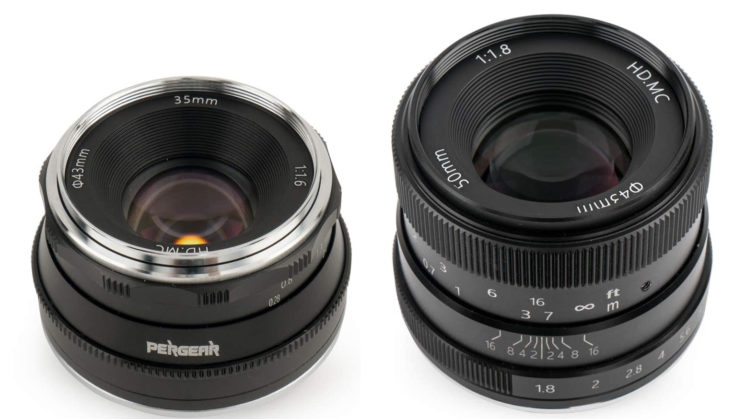 With lenses skyrocketing in price lately, especially on the mirrorless front, it can be difficult for beginner mirrorless shooters to find inexpensive lenses. For DSLRs there are plenty, but for mirrorless cameras, the selection isn’t quite as broad. For Fujifilm X users, though, that selection has just expanded a little, with two new lenses from Pergear.

Earlier this month, Pergear released a 25mm f/1.8 lens for Fuji X, but now they’ve added to the lineup with 35mm f/1.6 and 50mm f/1.8 lenses. They are manual focus lenses, but they give low budget shooters a nice inexpensive set of primes for covering a multitude of uses. 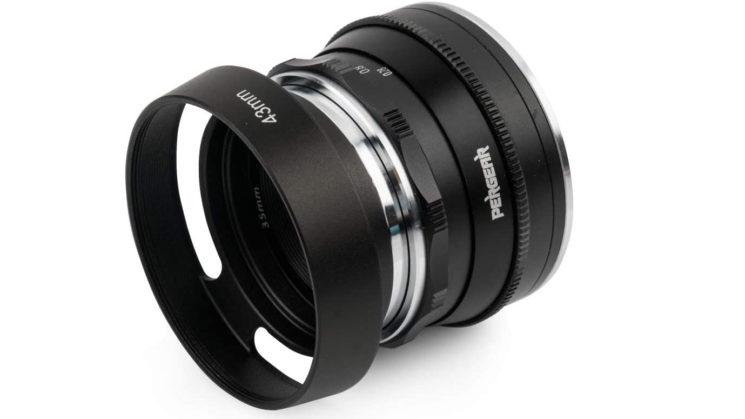 The Pergear 35mm f/1.6 is a manual focus lens for Fuji X mount systems offering the equivalent field of view to about 52.5mm on a full-frame body. So, pretty much your “standard” lens field of view. It features all-metal construction and a bright f/1.6 aperture, with 6 elements in 4 groups, 12 rounded aperture blades and a minimum focus distance of about 28cm. 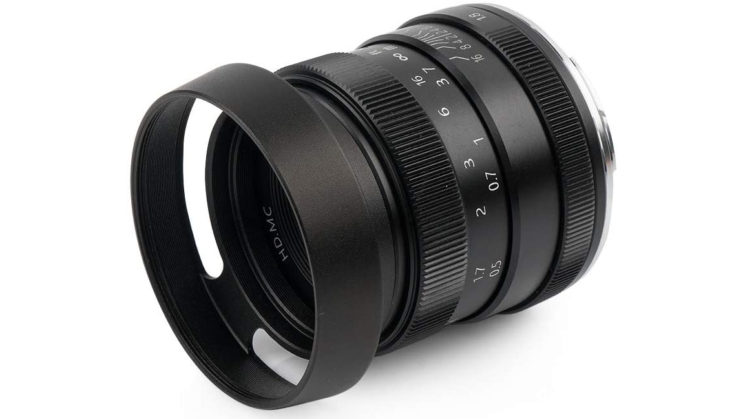 The Pergear 50mm f/1.8 would on full-frame be a “standard” lens, but on the Fuji X 1.5x crop it offers a similar field of view to a 75mm lens on a full-frame body, making it well suited to things like portraits. It is also a manual focus lens, though, so maybe stick to portraits of people who’ll listen to direction and not subjects that rely on having good autofocus tracking.

It offers a fairly standard f/1.8 max aperture, 6 elements in 4 groups, 10 rounded aperture blades with a minimum focus distance of around 38cm. As with the 35mm f/1.6, the Pergear 50mm f/1.8 has an all-metal construction, and Multi-MC lens coatings to help reduce flare and ghosting.

For the sake of completeness, the Pergear 25mm f/1.8 for Fuji X, which offers a field of view similar to 32.5mm on a full-frame camera, is available to buy now for $69.00 and ships at the end of the month. Interestingly, this one is available in silver, too, although the two newly announced ones are only listed in black. Perhaps they’ll come in silver at some point in the future.

Overall, the three lenses only cost around $220 in total. Even though they’re manual focus lenses, this looks like it could be a great starter set of primes to get new Fuji shooters going, and may be of particular interest for those interested in video, where autofocus isn’t really much of a concern.