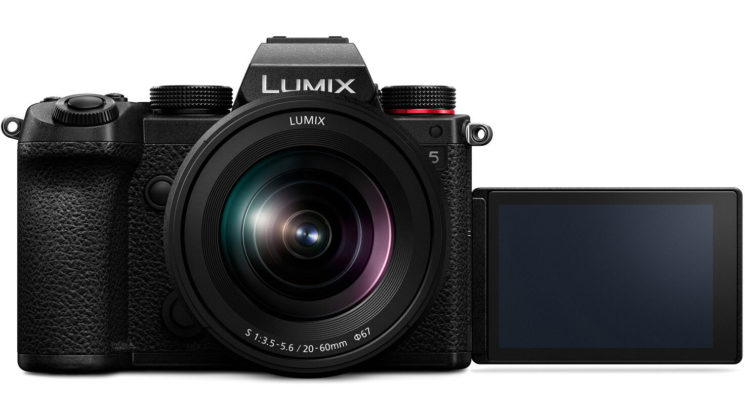 There wasn’t really much left for Panasonic to announce about their new Panasonic S5 mirrorless camera, except to confirm the price. The specs were leaked a couple of weeks ago, and the product photos leaked a few days ago. Even a price was sort-of leaked but not confirmed. But, now, announced it Panasonic has and it’s $1,997.99.

The Panasonic S5 is pretty much as we expected. It’s a 24.2-megapixel L mount camera that shoots 4K UHD video at up to 60fps, Full HD 1080p video at up to 180fps and it has a flippy out LCD, aiming it squarely at vloggers and content creators.

The camera’s stills capabilities quite respectable, although it’s clearly targeted towards video shooters. It has a maximum stills resolution of 6000×4000 pixels and shoots RAW, JPG or HLG photos at up to 7 frames per second with the mechanical shutter in bursts of over 24 images at a time. Naturally, it has the 6K photo modes offering up to 30 frames per second.

As previously leaked, the video specs do look quite good, although the footage is all LongGOP and not All-I. For many content creators and YouTubers, though, this will be just fine for the vast majority of their uses. And no doubt we’ll hear an announcement about RAW over HDMI at some point soon as they all seem to be getting it these days.

It also has a built-in waveform monitor, LUT display (on the monitor and through the HDMI output) as well as time code features. Essentially it’s a full-frame alternative to the GH5 in many ways, although it does fall short in some respects – like the ability to shoot All-I for more demanding users. Perhaps, like the GH5, such features will come in a future firmware update if there’s enough demand for them and the sales justify the expense of creating it. 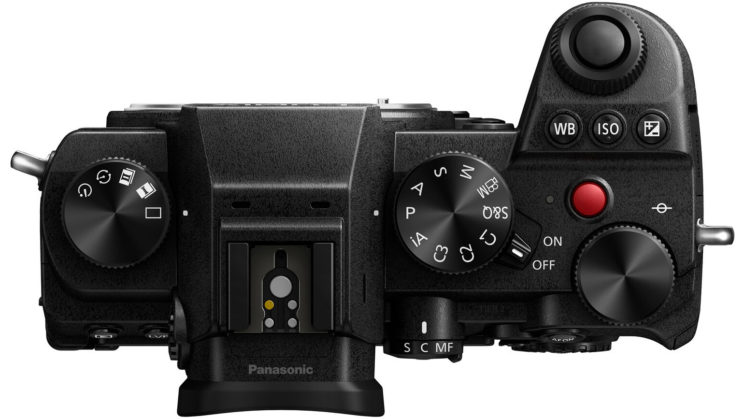 Given the close price proximity between this and the Panasonic S1, it seems difficult to believe that they’re not cannibalizing S1 sales in favour of this new camera. Although, I suspect that Panasonic might see the S1 and S5 as the full-frame answer to the G9 and GH5, with one aimed primarily towards photography and the other towards video. 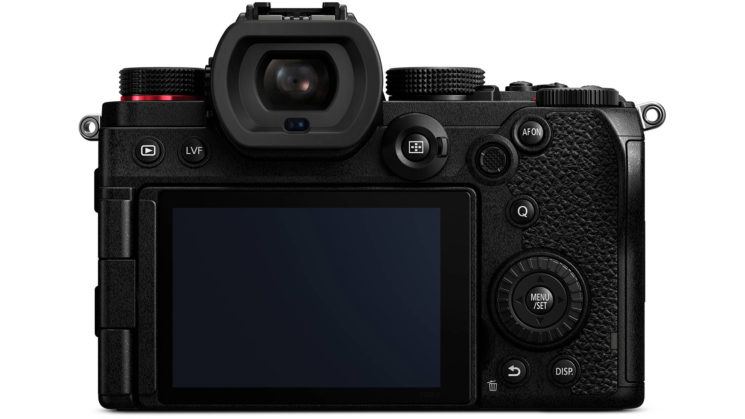 But then, where does that put the S1H? And what does it say for the future of Panasonic’s Micro Four Thirds camera system? We’re still waiting for a GH6 and many of us prefer the Micro Four Thirds system for our videos (not everything has to be, nor should be, shot with a paper-thin depth of field). Will we ever see it come to fruition?