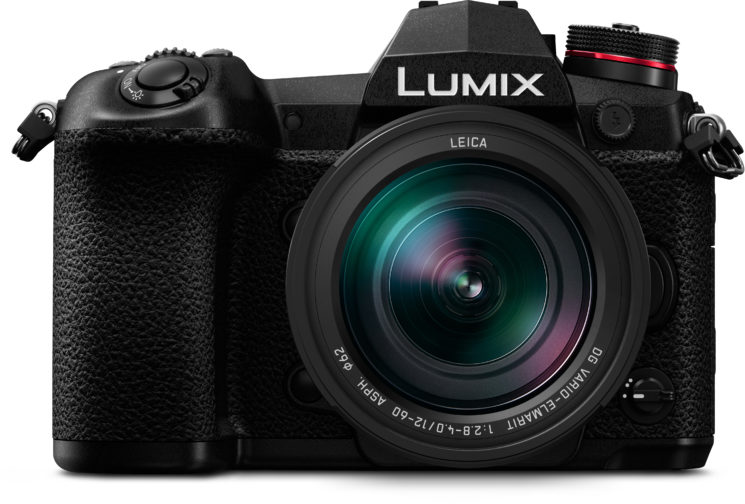 The Panasonic Lumix G9 is now official, and it’s a little beast. While Panasonic have become a favourite for video shooters, stills photographers tend to favour Olympus when it comes to Micro Four Thirds. It’s clear, though, that Panasonic have aimed the new G9 squarely at photographers, and demanding ones at that.

The G9 shoots raw stills at up to an insane blackout-free 60 frames per second, and also offers an 80 megapixel “High Resolution” mode. 5-axis in body image stabilisation combines with lens stabilisation offering up to 6.5 stops of handshake removing goodness. It also boasts the world’s fastest autofocus speed.

The specs are very impressive for such an inexpensive camera.

There are a few specs I left off the list, to elaborate a little more. First the high-speed continuous shooting frame rates. It supports up to an insane 60fps for full resolution 20.3MP RAW stills. But, there are some caveats.

So, while you can get 60fps, your focus is locked for the duration. Handy if you’re tracking a subject moving through your plane of focus. Still, 20fps with full-time continuous autofocus and no EVF blackout is also very impressive. 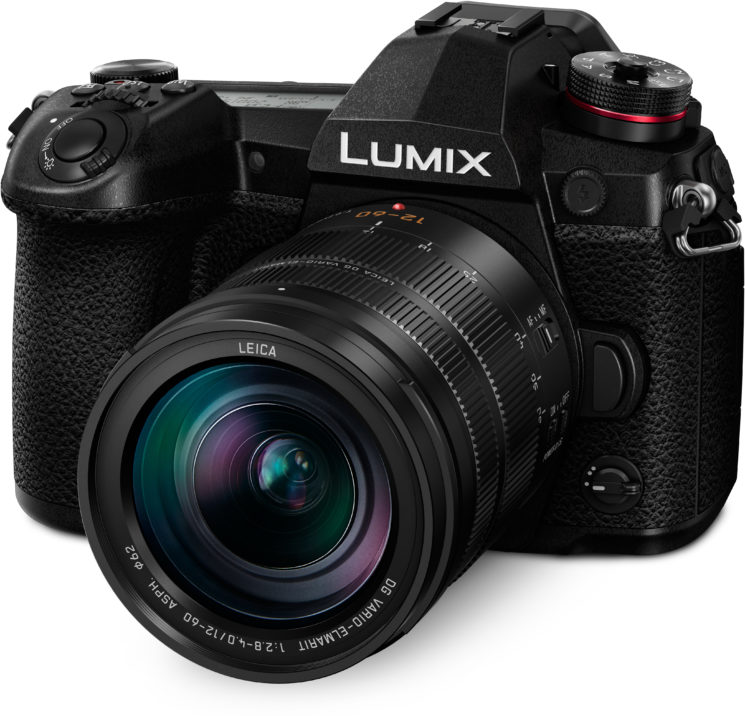 Next up is the video. Although the G9 does look like an excellent performer for stills, where it lacks against the GH5 is video. The specs are still quite respectable, although you’re not going to get 180fps at 4K. Nor are you going to get 4:2:2 10Bit ProRes. Video shooting modes are capped at 60fps, and the video is 8Bit. But, for photographers who only need video as a bonus feature (or don’t need it at all), that’s not a big deal.

Why you’d want to shoot interlaced mode video today, I’ve no idea, but it offers it. It also features a headphone jack and a socket for an external microphone. This combined with the flippy out LCD can make it an ideal vlogging or behind the scenes camera for photographers, too. 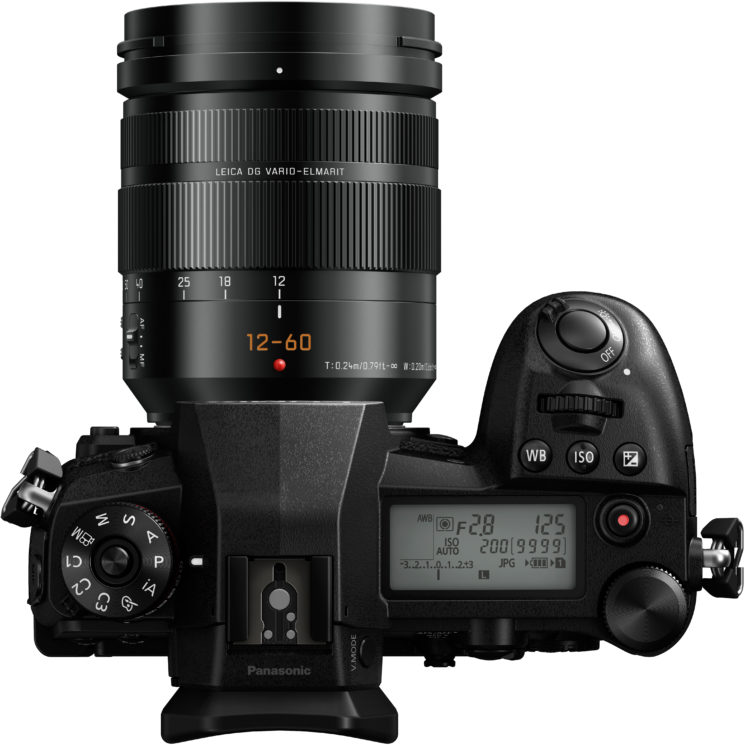 One thing that I thought was particularly interesting/curious, is the redesigned top plate. The LCD on top is a first for Panasonic, and possibly all mirrorless cameras. The On/Off switch has also been moved to surround the shutter button. It seems slightly Nikon-inspired. But, that’s not a bad thing, I’ve always loved that setup with my Nikon DSLRs. It just makes sense to me. So, it’s nice to see this being adopted by mirrorless cameras. 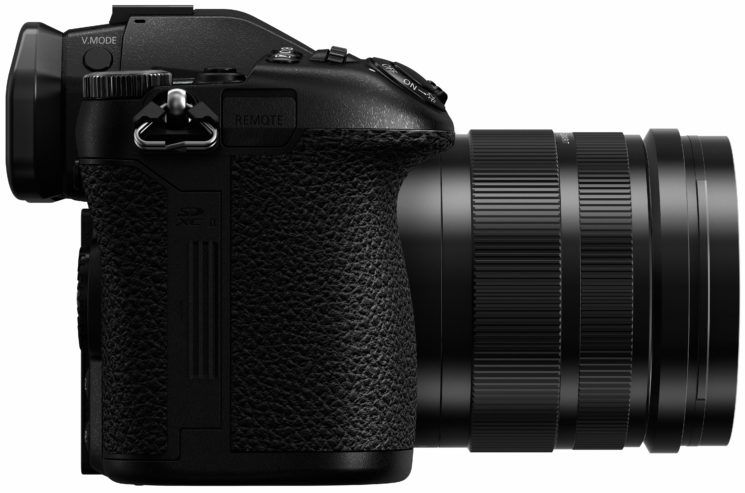 The G9 also features an 80mp “high resolution” mode. I’ve been told that this works in a similar way to Pentax’s pixel shift. That is, it takes four 20MP images, with the sensor shifted slightly between each, and then puts them all together to create a single higher resolution image. I’d like to see the results in person, though, before I pass judgement.