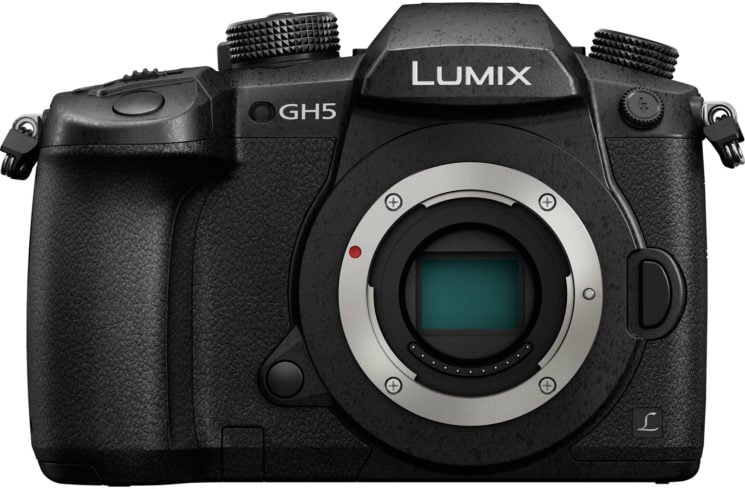 This is the one that many Panasonic video shooters have been waiting for. And it seems to have many of the features they’ve been asking for, too. The Panasonic GH5 has a new 20.3MP sensor with no low-pass filter, new processor, dual SD card slots, and in-body stabilisation. It boasts the highest ISO capabilities of any Lumix camera, for outstanding low light shots. It also has a new 225 point AF system, up from the GH4’s 49 point AF, which can track moving subjects for both stills and video.

One huge surprise with the GH5 is that it features built in vectorscope and waveform views. Now, you don’t have to shoot with external monitors like the Aputure VS5 to get those features. External monitors will always be handy to let you more easily see all the information at once, but having it built into the camera is a huge deal. 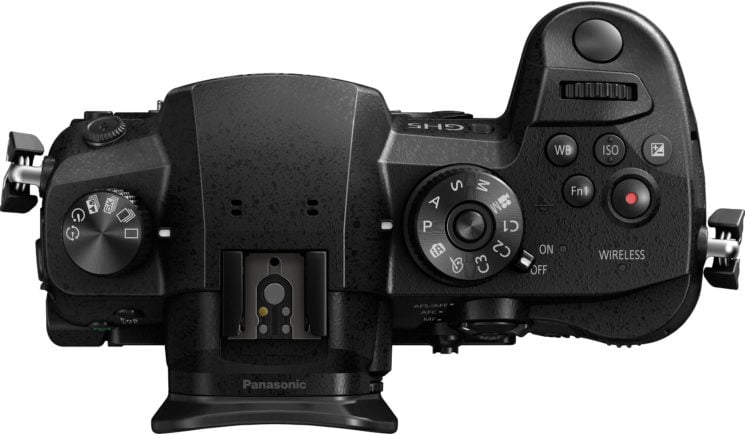 Some of the highlight features include…

Filmmaker, Griffin Hammond managed to get his hands on a pre-production model and put it head to head against the Panasonic Lumix GH4. It does look extremely impressive.

There doesn’t seem to be a product page up on Panasonic’s website yet, but you can read the full press release here.

It is available to pre-order from B&H priced a hair under $2,000 for the body only. Shipping is expected to begin at the end of March 2017.

What do you think? Does the GH5 give you everything you need for either stills or video? Will you be pre-ordering one? Have you done it already? Does the GH5 still lack a certain something for you? Let us know in the comments.

« Nikon finally launches the D5600 in the USA along with a couple of compacts
DJI acquires Hasselblad, report says »