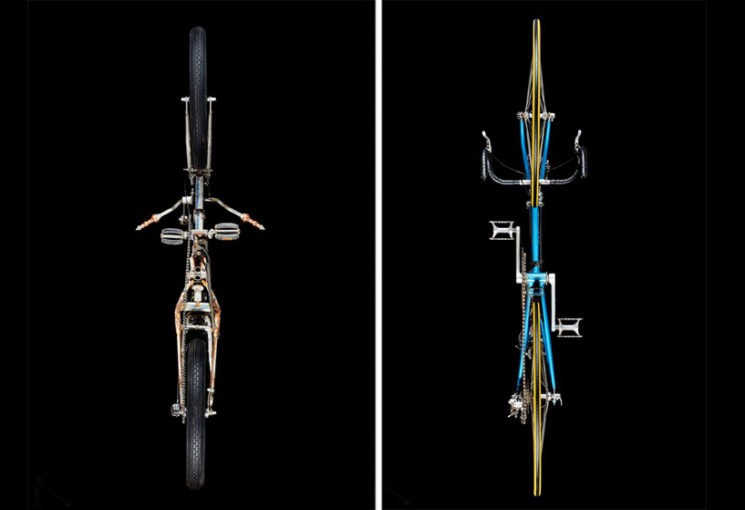 It’s always an interesting experience to see things from a different perspective. So far, Lithuanian photographer Andrius Burba has shown us animals from below, which is definitely not the most common way of photographing them. But the latest series of his Underlook Project doesn’t include cats or dogs. This time, he decided to give it a shot with something less fluffy and cuddly – bicycles.

This project took Andrius to Netherlands, where the bikes outnumber people. So he shot all kinds of interesting bikes from below, which, you’ll agree, is not the most usual way we see them or take their photos.

I must say I was immediately drawn to this project since I come from a town where riding bicycles is a big part of the culture and everyday life. I think a bicycle makes a great subject, and I photographed a lot of them. But, the Under-Bike series shows their less photographed side.

As I mentioned, this photoshoot took Andrius to Netherlands, to the city of Groningen. A bike shop owner suggested that he shoots the bicycles this way, and he accepted.  He and the crew set up a temporary studio at the Church Mansion, a former monastery now serving as a student house. They had help from the bike shop owner, as well as foreign students living in this house. The bike shop owner invited the owners of the most interesting bicycles in Groningen, and they “posed” for the shots.

As you can see in the BTS video, this time Andrius didn’t use a glass table to put the bikes on them. Instead, he suspended them in the air and shot on a black background. Still, he achieved the results that reflect his style of lighting and composition. Take a look at more of the interesting bikes (and  from a new perspective): 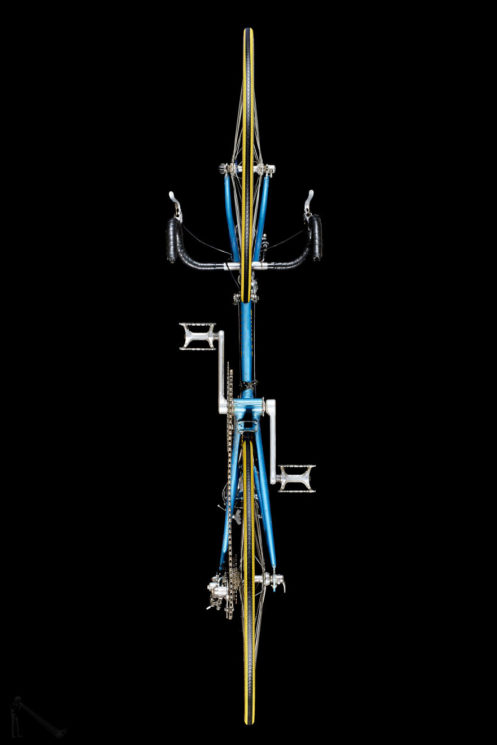 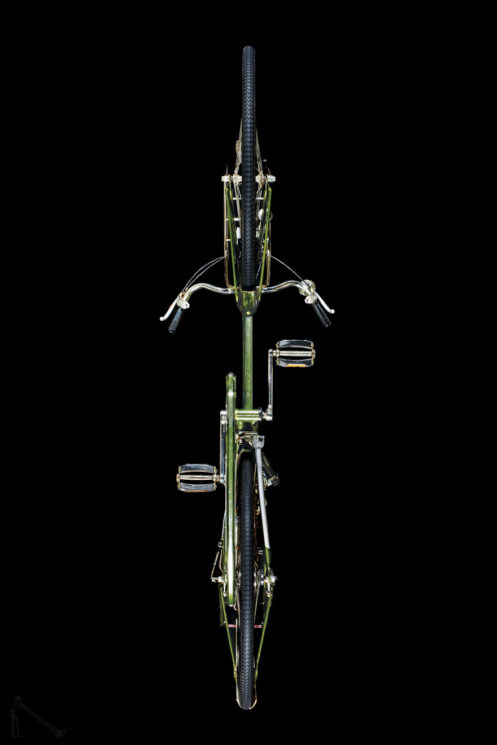 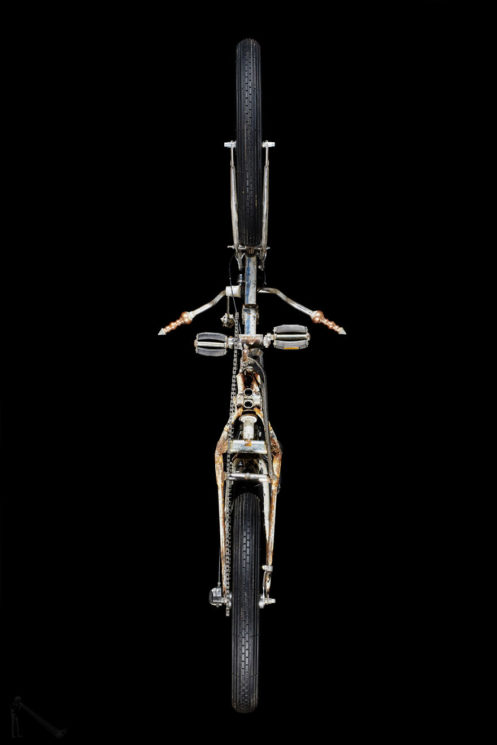 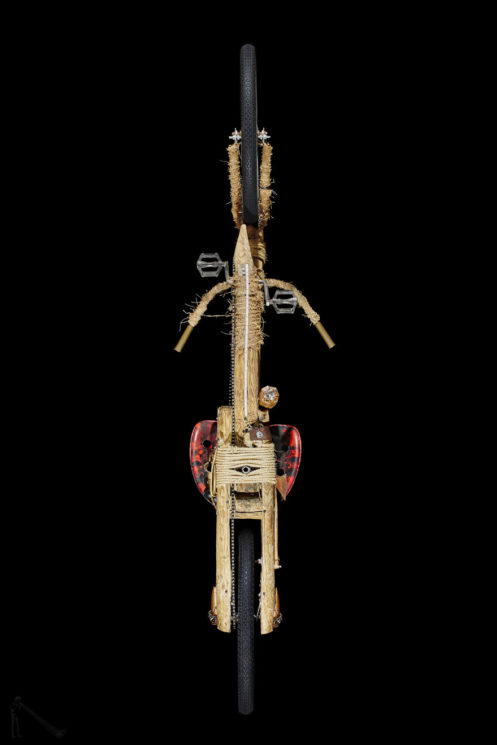 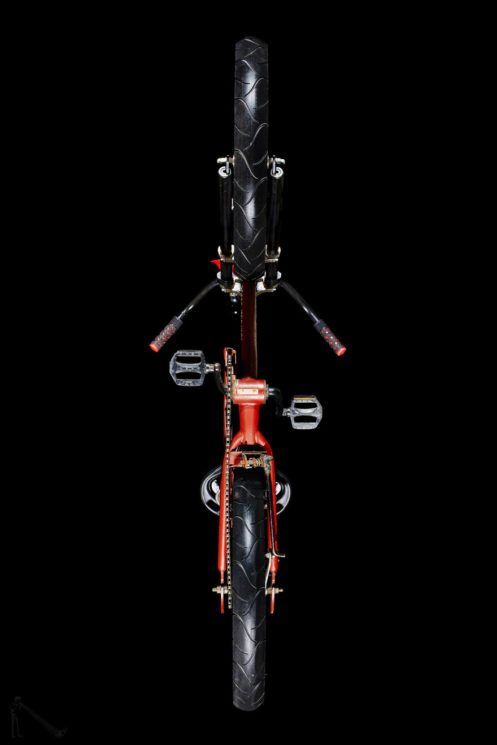 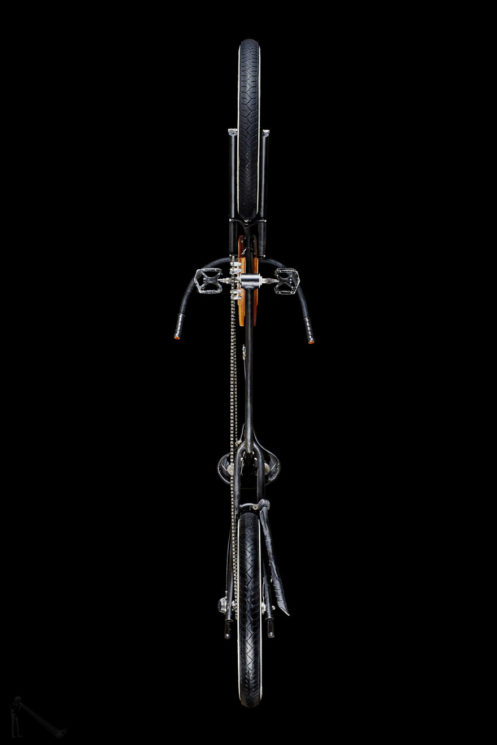 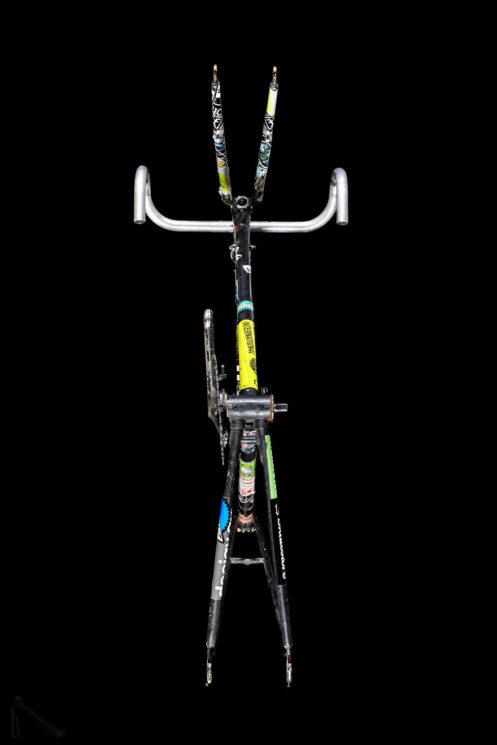 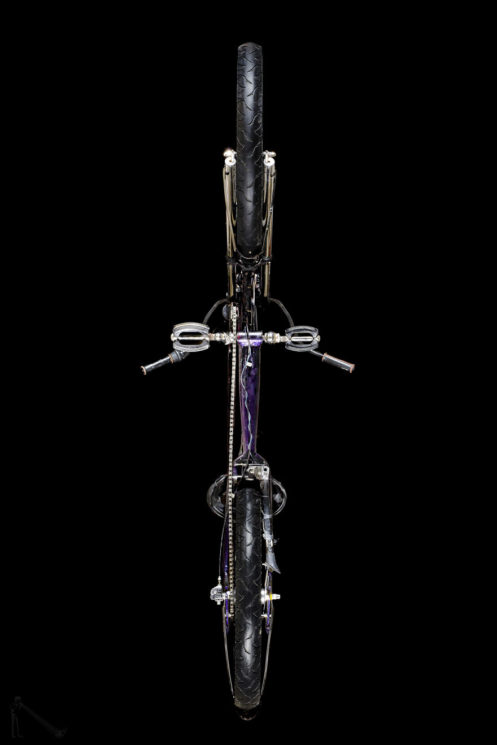 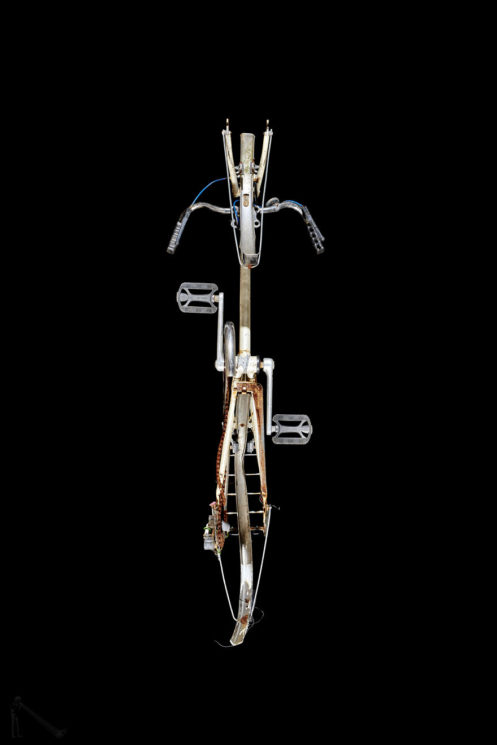 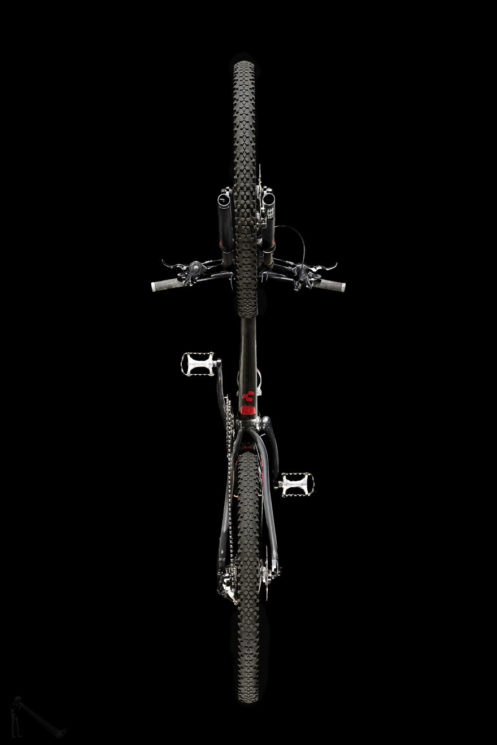 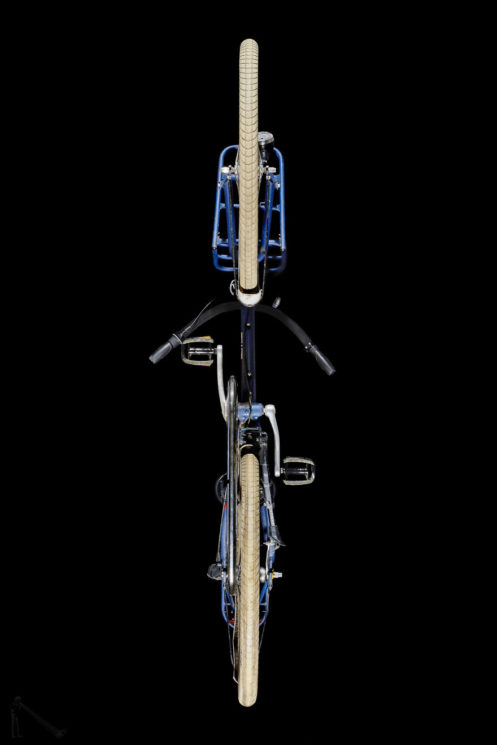 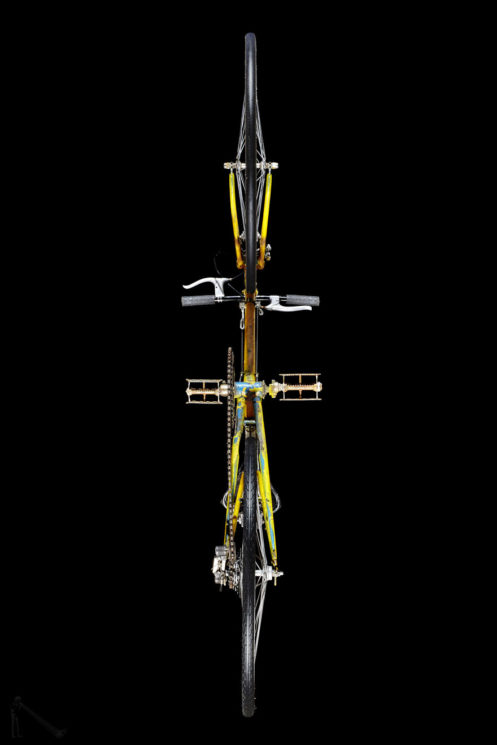 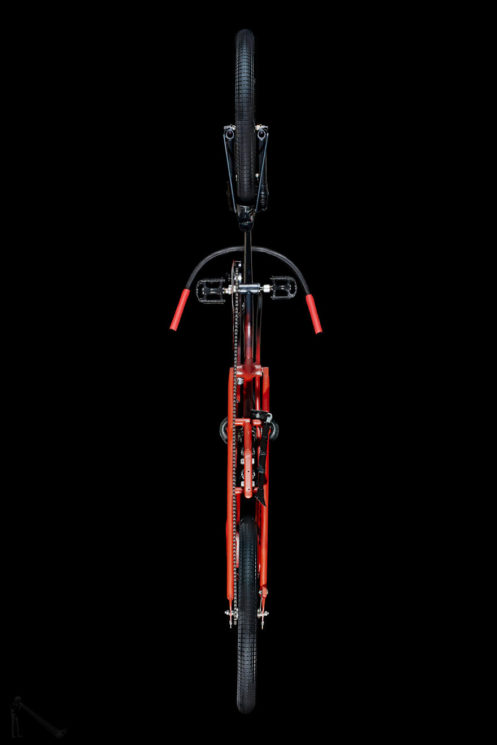 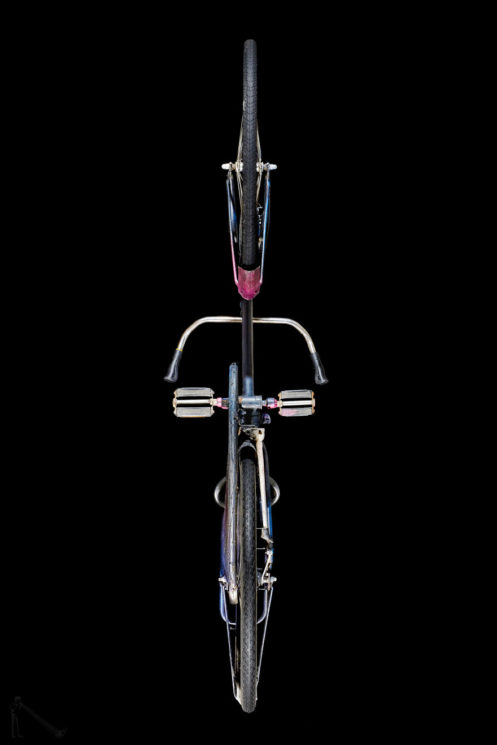 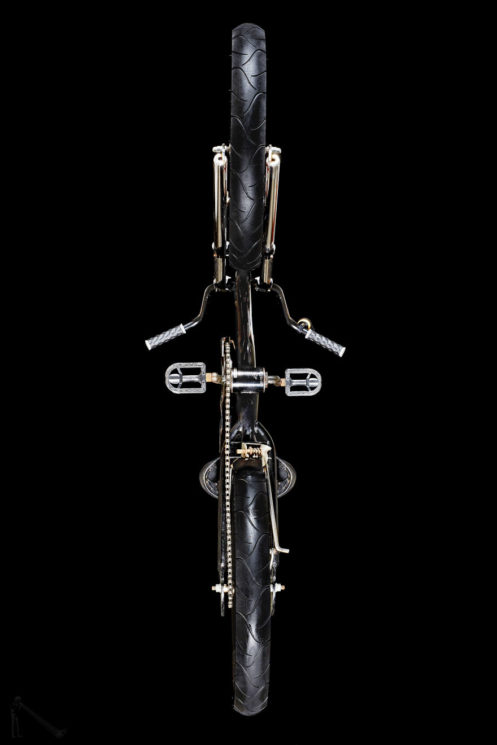 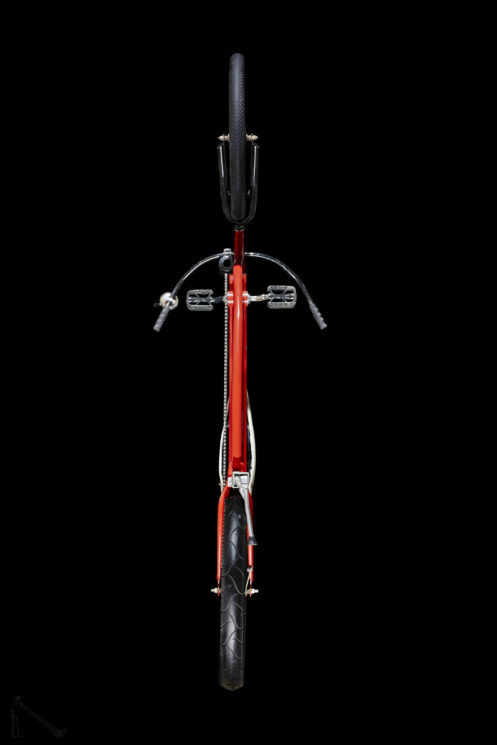 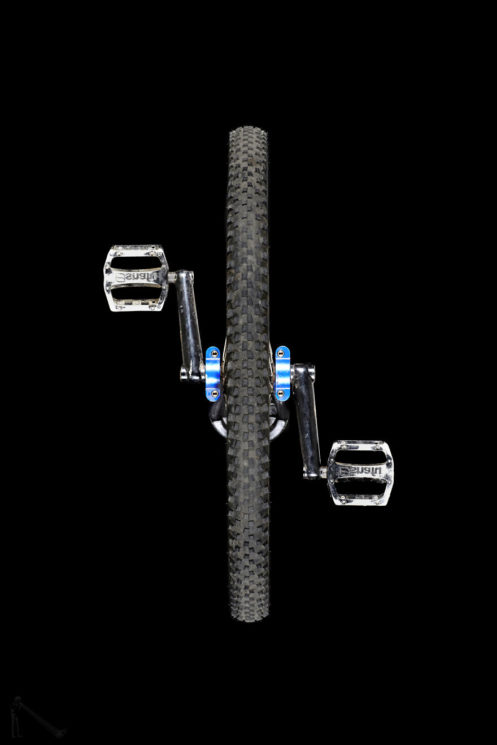 Andrius Burba is a Lithuanian photographer. He enjoys taking photos from a different angle, which is how he ended up creating fun photos of animals (and bikes) photographed from underneath. If you’d like to see more of his work, check out his website, like his Facebook page and follow him on Instagram and YouTube. You can also get some cool Underlook clothes in his online store.

One Photographer’s Perspective on Moving From Canon To Sony