We’ve seen several uses of AI aimed at improving photos. Whether it’s improving their resolution, or turning selfies into decent portraits, they usually work on a single, existing photo. But a method from NVIDIA generates the photos of people that don’t actually exist. And it’s interesting and kinda creepy at the same time.

The team of scientists behind the project has released a paper on the use of a generative adversarial network (GAN) to grow both the generator (which produces a sample) and discriminator (“adaptive loss function that gets discarded once the generator has been trained”). They sourced the photos from CelebA database – a database of celebrity faces. 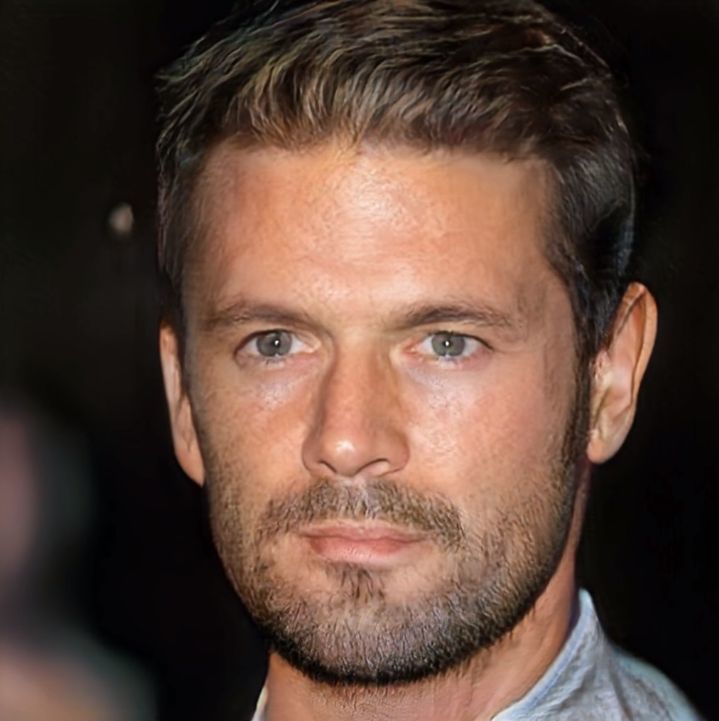 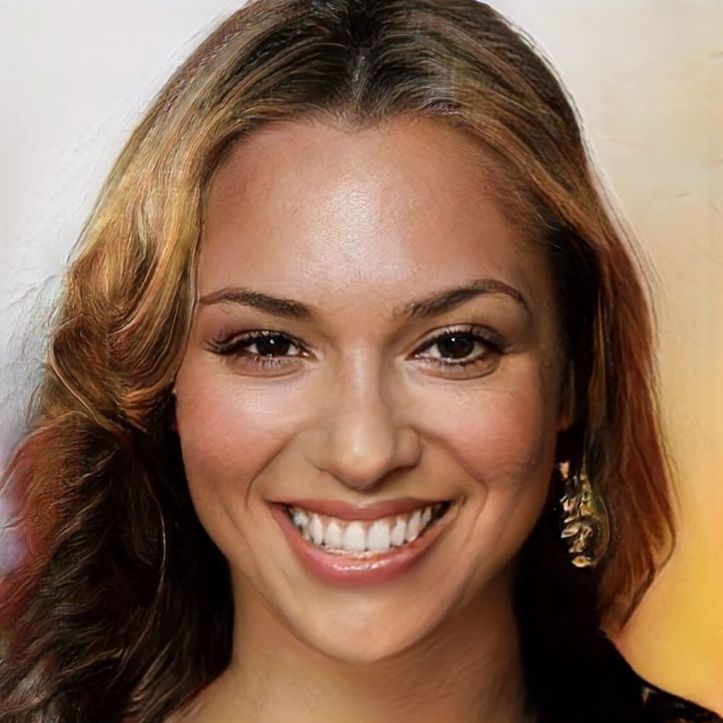 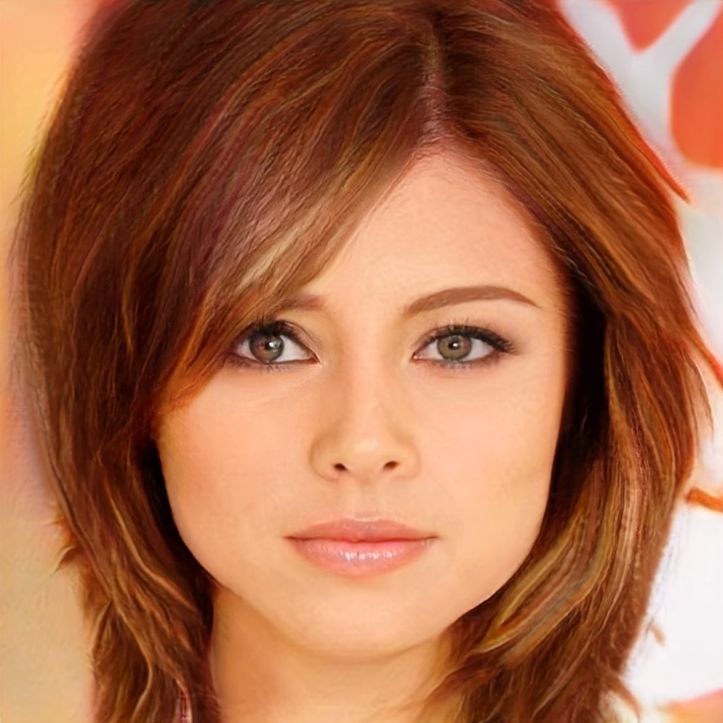 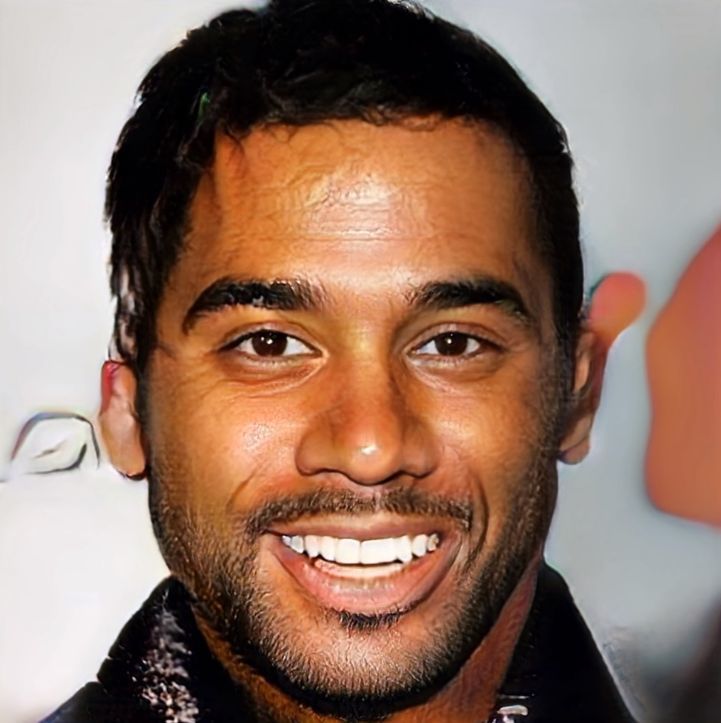 The scientists write in their paper that the quality of their results is “generally high compared to earlier work on GANs.” They note that the training is also “stable in large resolutions,” but they add that “there is a long way to true photorealism.” Still, many of these generated photos are very realistic, and if we disregard occasional irregularities, the results are pretty impressive. Although, when I remember these aren’t actual people, it makes me a bit uneasy.

[Progressive Growing of GANs for Improved Quality, Stability, and Variation via Engadget]

Nvidia has developed neural network that could revolutionise video streaming