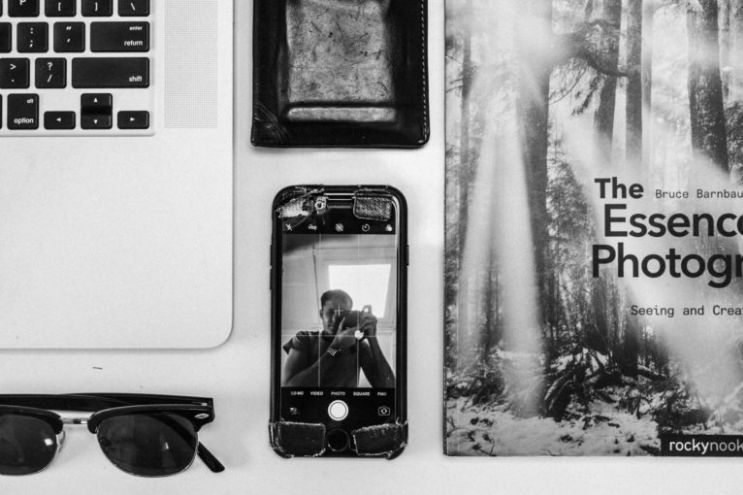 There is something all-newcomer photographers tend to do, they either dream of camera gear or buy a lot of it. When I started in photography I went through the same thing. I thought that I needed all the lenses that my idols used, I believed I needed the biggest megapixel camera, with all the film features just in case a potential client wanted video. But over time with age came wisdom.

The amateur compensates with the many, where the master relies on the few. One camera, one lens, one light, focusing on the moment. Capturing what matters instead of focusing on the gear, giving attention to the photograph being framed.

I wish I could put you in my shoes and give you a different perspective that would save you a lot of time and money buying items you think you need. Indulge me if you will. I had a thought whilst walking home yesterday and I wanted to ask you this simple question.

Would you rather have everything and only get to use each thing once, or have one thing and use it always?

It’s a relatively simple question but how you answer it, speaks about the photographer you are. One choice speaks that you would get excited about the newest whatever and buy it for inspiration or what you think you currently need to stay ahead of the competition. The other choice demonstrates you would focus down on one thing, putting all your energy into learning it inside and out. 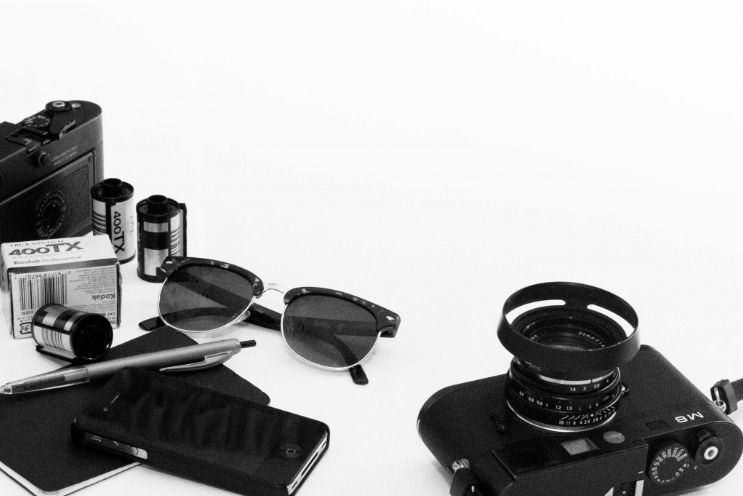 These articles about Camera A vs Camera B are really trying to push it. When you take a step back the only differences compared to as a whole is around 10% at best. Going up an extra two stop in ISO. Being able to capture at 60fps instead of 25fps. Do you really think that extra stop or dynamic range will make you 10% better as a photographer?

There will be a point and we are nearly there, where technology becomes so obtainable that everyone will have access to the best systems, at a very affordable price. The only way you will stand out when that time comes isn’t because you purchased what everyone else has, or will get. What will make you different, and ahead of the pack is that you chose to master your craft? You focused on learning the light, angles, composition, your lenses and one camera system you know inside and out.

I was listening to a TED talk about limitations and struggle and how they force creativity. Struggling and being uncomfortable makes your neurones fire and connect in such a way that you solve problems unconventionally. Putting it simply, limitations make you think outside the box, that’s where new ideas are formed and potential is reached. Think of it this way, sticking with your current camera setup over time can be considered a limitation. Or thinking of it in a positive light, staying with your current camera system will push your creativity into new realms.

So the next time the newest model camera comes out, instead of researching specs and X vs Y articles. Maybe pick your camera up and practice gratitude for what you already have, a camera that can already do the most important feature, take photographs.

Alexander Ben Korako Watson, best known as A.B Watson is a photographer based in Auckland, New Zealand. You can find out more about him on his website, follow his work on Instagram and Facebook or reach out to him through Twitter. This article was also published here and used with permission.

What’s the most important feature in an LED light