Sony has scheduled an upcoming event to YouTube to begin on July 7th at 10am Eastern (3pm in the UK and 11pm JST). The event, it seems will be to announce a new camera, believed to be the Sony ZV-E10 – the follow up to their surprisingly popular ZV-1 vlogging camera released in 2020.

The main reason I think people suspect it will be the ZV-E10 is because of the similar-looking fluffy microphone shield shown in the thumbnail for the video. It was also part of their advertising for the ZV-1, so it makes sense. But it looks like somebody’s already leaked an image of the camera via Sony Alpha Rumors, a week ahead of the official announcement. 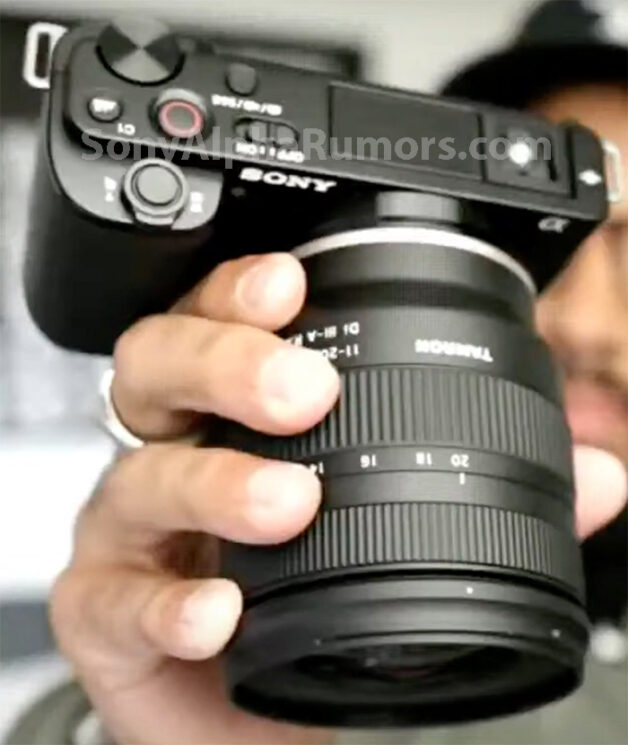 As far as the actual specs for what the upcoming camera may hold, the rumour mill looks a little something like this…

While not mentioned, I would assume that 4K would also shoot the standard 24fps and 30fps frame rates and not be limited to obsolete PAL standards. As to Full-HD, though, whether we’ll see 120fps on that remains to be seen – although, if I were interested in this camera, I’d be upset if it didn’t have it, personally at this price.

I’m sure more specs and photos will leak ahead of next week’s announcement – especially if Nokishita has anything to do with it – but this is what we have for now. With this, the recent Nikon Z fc announcement and the weird thing Panasonic did, the vlogging camera market is starting to actually look quite interesting and competitive now that some companies have finally acknowledged that such a market actually exists.