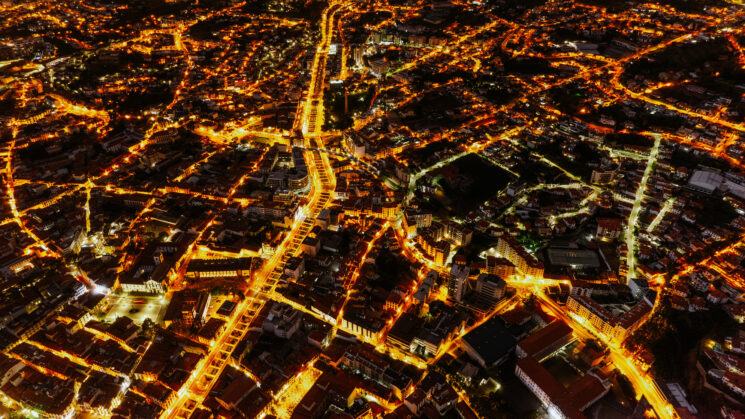 It’s bad news for stargazers and astrophotographers. A recent study reports that night skies are becoming almost 10% brighter every single year since the study began in 2011. What’s more, that’s the world over, not just in certain locations.

Over 50,000 citizen scientists were asked to monitor how visible the stars were during the research period to measure how light pollution is affecting human views of the stars worldwide. They were shown maps of the sky at different levels of light pollution and asked which most closely matched their view.

Light pollution is not a new problem. However, the scientists were alarmed at how rapidly the night sky is changing. The biggest culprit for this increase in light pollution appears to be the change to LED lighting outdoors. By 2020, 66% of outdoor lighting in the USA was LED, compared with less than 1% in 2011.

It was apparently not possible to use satellites to gather the data because they aren’t sensitive to light in the same way that human eyes are and won’t see the same wavelengths emitted from the LED lighting that humans can.

So that’s all well and good for stargazers, but how does this affect photographers that want to photograph the night sky? Obviously, our cameras process light on their sensors slightly differently than our eyes, particularly with long exposures.

For this, you can use an app such as Dark Site Finder to look for some really dark locations. Spain has some of the darkest in Europe, it turns out, although predictably, they are quite a drive away. You can also use a light pollution filter.

Unfortunately, this issue is likely to only get worse, not better, with time. Unless we have another zombie apocalypse, that is.