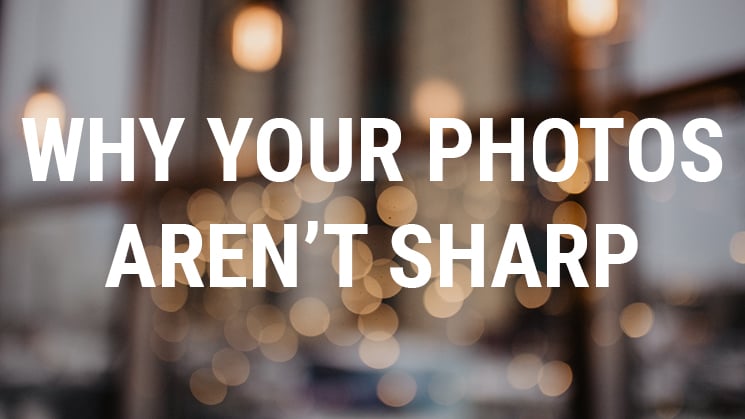 With our fancy cameras and lenses, we want to take as sharp photos as possible. I know I was excited when I bought my first DSLR and lens, but I soon discovered that it was much harder to get a razor-sharp image than I thought.

Thankfully, it’s far from impossible, you just need to learn some basics. In this video, Simon d’Entremont gives you a “sharpness checklist” to keep in mind before you start shooting. If you’re a newbie, this will be extremely useful, and you’ll get those tack-sharp images in no time.

Bonus tip: use the best technique: Simon gives a useful bonus tip that we often overlook, and it is to use the right shooting technique to give an extra boost to the sharpness of your photos. Be sure to use a tripod when shooting at a slower shutter speed and use a remote trigger to minimize any camera movement. For handheld shooting, stabilize your camera and lens by tucking your elbows, shooting through a viewfinder, and moving your whole upper body when panning, instead of just moving your arms. Press your shutter button gently to avoid any additional camera shake. You’ll find plenty more tips and techniques on handholding the camera here.