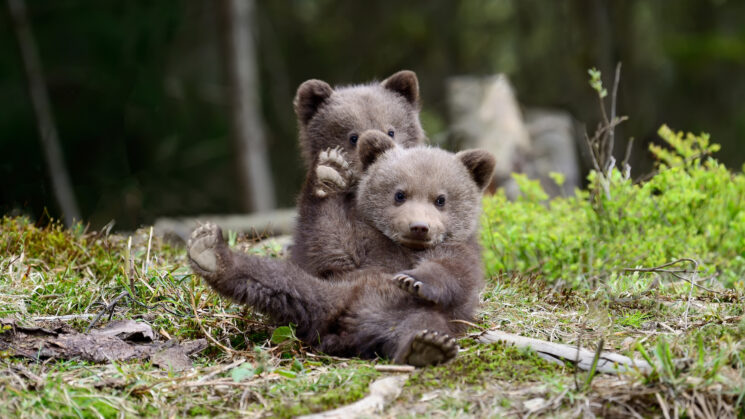 A black bear walking along a trail in Boulder, Colorado, recently found a trail camera set up by the city’s Open Space and Mountain Parks agency to monitor wildlife. What resulted, however, was a selfie-fest that would put any Kardashian to shame.

“Of the 580 photos captured,” says the Boulder OSMP Twitter post, “about 400 were bear selfies.” The images that the agency posted alongside the caption are pretty funny, almost as if the bear is “feeling cute” and wanted to share that with its followers.

Recently, a bear discovered a wildlife camera that we use to monitor wildlife across #Boulder open space. Of the 580 photos captured, about 400 were bear selfies.🤣 Read more about we use wildlife cameras to observe sensitive wildlife habitats. https://t.co/1hmLB3MHlU pic.twitter.com/714BELWK6c

“Sometimes we put cameras in locations where we think we’ll encounter enigmatic fauna like American beavers or black bears,” Christian Nunes, a wildlife ecologist with OSMP, told CBS News. “We are fortunate to live in an area with a rich diversity of wildlife species, and these cameras help us to learn what animals are really out there and what they are up to over the course of a day, a week, or even years.”

The agency monitors the wildlife across its public land with the help of nine trail cameras. It has captured footage of bobcats, mountain lions, deer, prairie dogs, and even a wild turkey. The cameras help show how the wildlife is using the area to avoid human-wildlife conflict and habitat preservation. The bear selfies really were something different, however.

I don’t know, influencers these days are getting more and more wild! The real question though: Who owns the copyright?