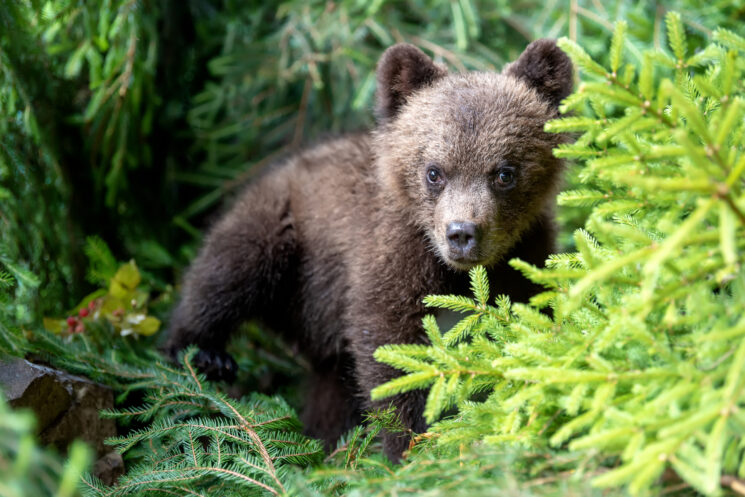 Over the course of 2022, we featured an unusually high number of bear-related stories. So, is there a better way to conclude this year with another story featuring a bear? This one is about bear photography – but it’s the bear who is the photographer. Well, sort of. A chubby bear cub was caught on camera as it was “re-adjusting” it to get a different angle. And the results were pretty darn good, as the camera filmed many wild animals.

Folks from The Voyageurs Wolf Project published the video, noting that it was taken earlier this year, in the fall. The bear cub played photographer in early September, and all the footage you see is from then until the end of October. The Voyageurs Wolf Project is a University of Minnesota research project studying what wolves do during the summer. But other than wolves, you can see many other animals on their trailcam footage. For example, they published this video of a bratty bear taking out a trail camera.

The team notes that the kind bear cub even returned to check the camera a few weeks later. It seems the four-legged photographer was pleased with the new adjustments, and now let’s hope that PETA won’t have anything to say about this.