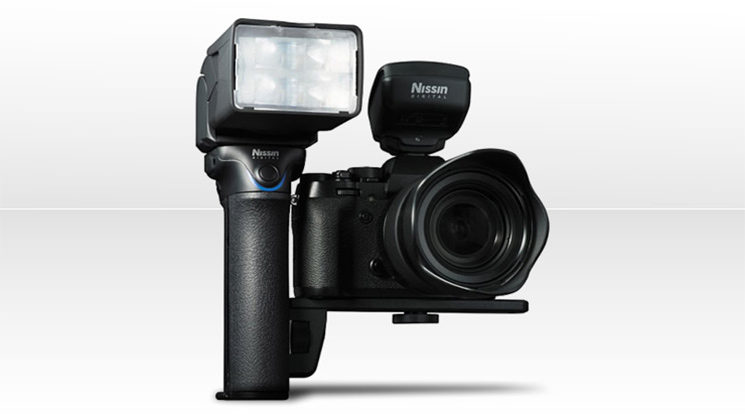 The Godox A200 seems to have become the new standard by which many new flash releases are judged. It appeared in a new class of its own on release. Too powerful to be called a speedlight, but too small to really be considered a strobe. It was sort of the iPad of the flash world. It fits in between two other categories, as the iPad did between phones and laptops.

And just as the iPad saw many tablet competitors appear in its wake, others have shown up to challenge the AD200, too. First, there was the Cactus RQ250, which looks like a very promising little unit. Now, Nissin has announced the powerful new MG10 hammerhead style flash, which could potentially give the AD200 a run for its money. But how does it compare on paper?

Nissin has never really been a huge player in the flash market, but they are a name that’s been around for quite a while. They have a reputation for creating well built and very reliable units. But since other companies have come onto the scene, their name isn’t one you often hear recommended any more. Perhaps the new MG10 can change this.

The Godox AD200 is a popular flash for event shooters. Many will mount it from a handheld bracket on their camera to give them the kind of power they need while they’re walking around. Typically this type of role was given to hammerhead flashes styled similarly to the MG10. Traditionally it’s a very popular design, offering a lot of power for this sort of thing. 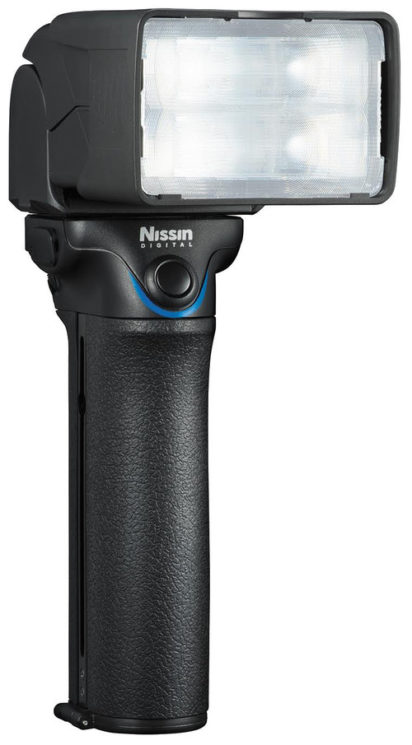 Fundamentally, though, this thing is basically a powerful speedlight. It has a Fresnel head, albeit with a lot of power, and no bare bulb. So, for AD200 users who don’t need the bare bulb head, how do the two compare?

Let’s take a look at the specs.

It may seem like a bit of an apples-to-oranges comparison, but when you consider the number of people using the AD200 mounted on the camera, I don’t think it really is. Or, rather, perhaps it’s a comparison to suggest that there may be a better tool for the job. There’s no doubt that the AD200 offers advantages over a more conservatively powered speedlight. But with something as relatively powerful as the MG10, is the AD200 really the best solution?

For the most part, besides the general ergonomics, the Nissin MG10 offers two distinct advantages over the Godox AD200. 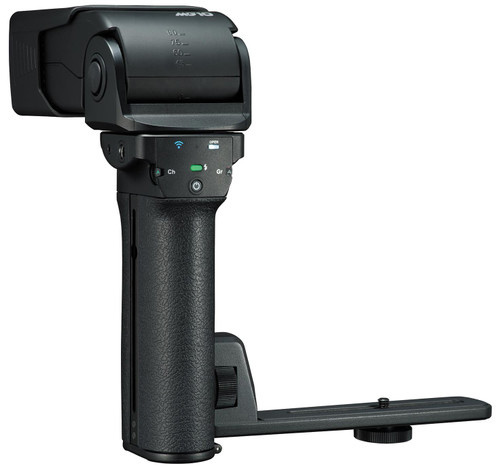 The first is the power options. It will run off an external power supply, providing a very fast 1.5 seconds recycle time. You can also use 26650 lithium-ion batteries, offering a good amount of life with moderate recycle times. But you also have the option to use AA batteries in an emergency. AA batteries are so readily available that it’s a very useful ability to have. That being said, with 500 full power flash pops, you’d have to be shooting it a LOT to wear out a pair of fully charged 26650s.

The other is the zoomable head. If you want to use an AD200 near your camera pointing forward, you’re fairly limited to focal lengths around 35mm. Wider than this and the flash doesn’t offer complete coverage of your scene. Longer than this, and you’re wasting a lot of light that’s hitting things outside of your frame. With a head that zooms out to 24mm (with an 18mm wide-angle adapter), you can get wider coverage. And zooming it to 200mm lets you focus that power for longer shots.

The Nissin MG10, they say, also has “full-function capability with Canon, Nikon, Sony, Fuji, Four Thirds and Leica systems”. Seeing as how Four Thirds is dead, they mean Micro Four Thirds. But perhaps more interesting than the lack of Fuji in that lineup is the mention of Leica. Of course, Leica is traditionally quite famous for things like documentary and street photography where a flash of this style may have occasionally been used in the past (especially by folks like Bruce Gilden).

The MG10 was given the “Best Portable Flash” award in the TIPA World Awards 2018. So, they’re obviously doing something right.

But, the AD200 is more versatile. You can throw the bare bulb head on it, and if you’re just using internal batteries then it’s a slightly faster recycle time. You can use it with modifiers more easily, too. And Godox did recently release a new EC200 extension cable to make using the AD200 on-camera easier. So, which you go for will depend a lot on what you actually need the flash to do for you. But for event & documentary shooters, the MG10 seems like it could be a good option.

There doesn’t seem to be a word on price yet, and it will be released sometime during Summer 2018.

If you know this style of flash definitely isn’t going to offer you an advantage over a more strobey style speedlight hybrid, then you may want to check out the Godox AD200 vs Cactus RQ250 comparison.

The Godox AD-B2 makes your AD200 lights even more powerful