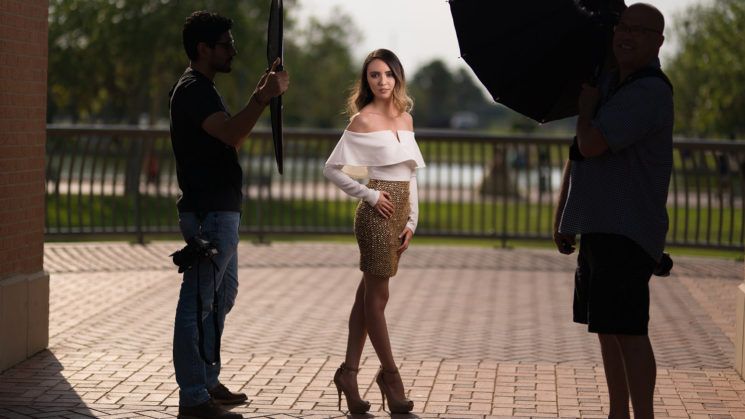 The Godox AD200 is the newest flash in the Godox line up. Around the world it’s sold under various brands. In the USA it’s the Adorama eVOLV 200. Here in the UK it’s the Pixapro Pika 200. Whatever it’s called, it’s been getting a lot of attention since it was initially announced. Last month we showed you Robert Hall’s quick hands on review.

Now, they’re out in the wild, shipping and being delivered as I type. One photographer who’s got his hands on one is our friend Francisco Hernandez. Francisco lives in South Texas, where the sun’s often brighter than average. As a consequence, he’s a big fan of high speed sync. So, he put the Adorama eVOLV 200 against the bright Texas sun to see just how well it performed.

I’ve been a big fan of high speed sync for a few years. It’s why I invested in a whole bunch of Nikon SB-900s a few years ago. Those have since been largely replaced with Godox, as have my bigger Bowens strobes. I work with it a lot, and one question I’m often asked is exactly what kind of difference it makes to the shot. Exactly how much the flash is contributing.

So, after seeing the video, I got in touch with Francisco to see if he had any comparison shots showing how each of the setups looked with and without flash. Luckily for me, Francisco had shot some, and sent them over for DIYP to share with you. 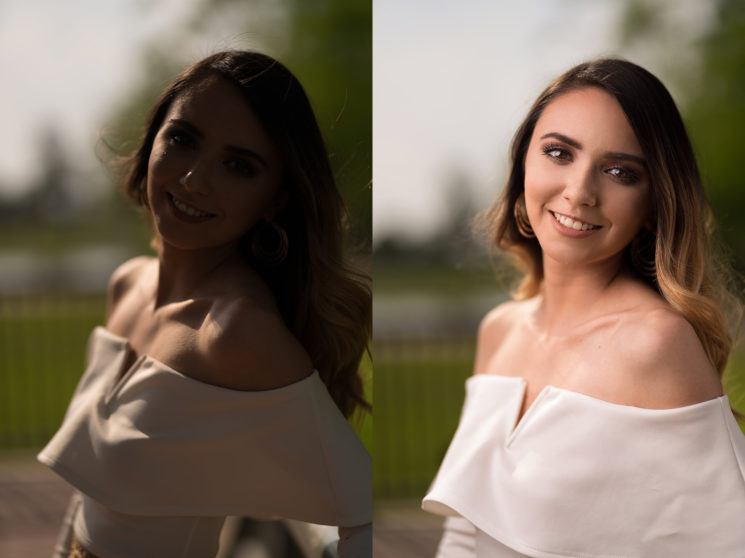 As you can see, it makes a pretty drastic difference. Comparisons like these also remind me why ISO performance isn’t really as big a deal as people make it out to be. Here’s Francisco, with as much light as he could ever need from the bright Texas sun. But is it letting him get the shot he wants? No. So he’s adding flash. Having a lot of light isn’t the same as having the right light, no matter how high your ISO may go. 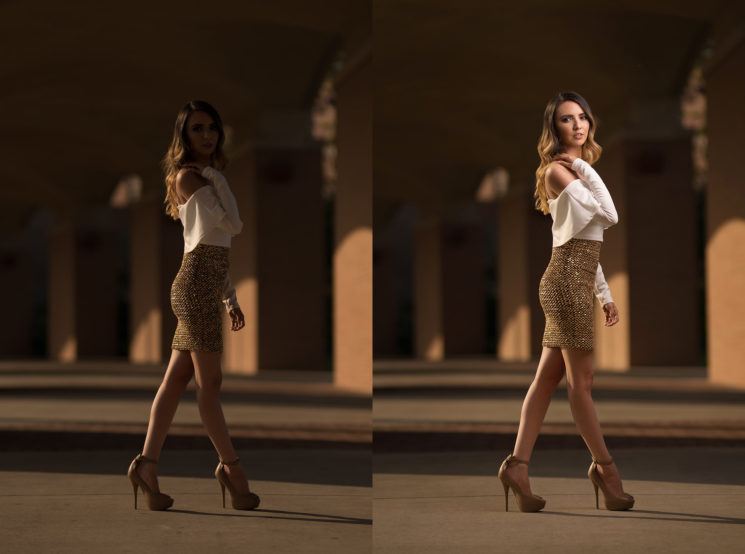 The light falloff from the subject’s face to the ground is a little more noticeable on a full length shot. But it does create a very pleasing look which draws attention to the subject’s face. Big modifiers help with this, and the AD200 seems to have no problem filling it at these kinds of distances. 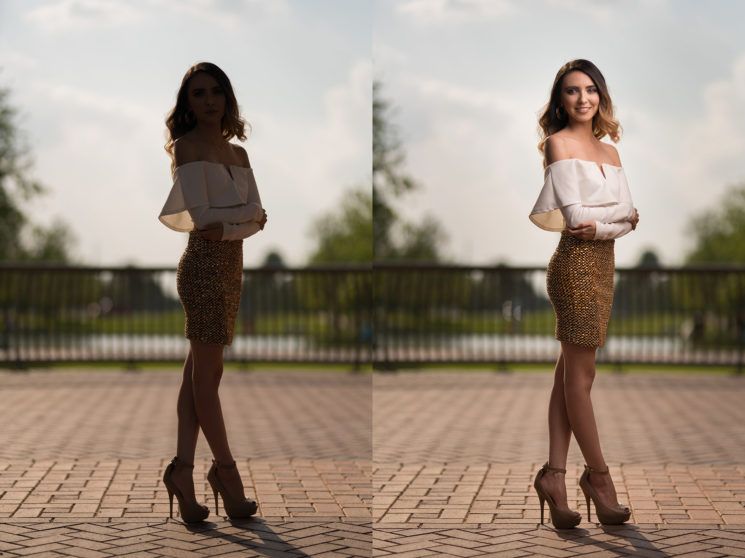 Sure, you may spend most of the day sitting at full power, but it can still overpower the sun with the right modifier. In this case, that modifier was the Fotodiox EZ-Pro octagon softbox. And while the AD200 doesn’t quite have the power of the AD360II or AD600, it’s significantly more powerful than working with a speedlight. 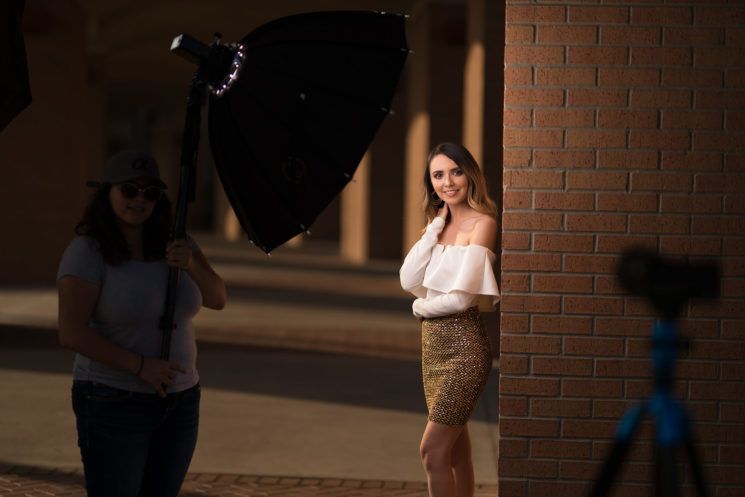 I got to have a brief play with the Pixapro branded version of the AD200 a few days ago at The Photography Show. It’s a good, solid feeling unit, that packs quite a little punch. The cost varies around the world, but when you consider what your high end Nikon, Canon or Sony speedlight costs they’re a very good deal. 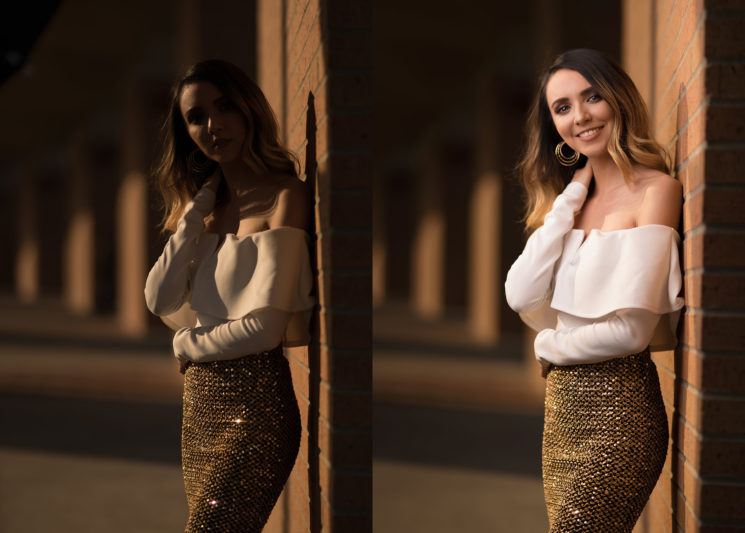 It seems a lot more powerful than I had expected. I knew it would be more than even a powerful speedlight, but this is very impressive. Especially for such a small and compact unit.

As long as you aren’t in a situation where you have to have a flash on your hotshoe, these are an ideal substitute for speedlights. Given that I’ve already started buying into the whole Godox flash ecosystem, I think I might have to add a couple of these to my arsenal.