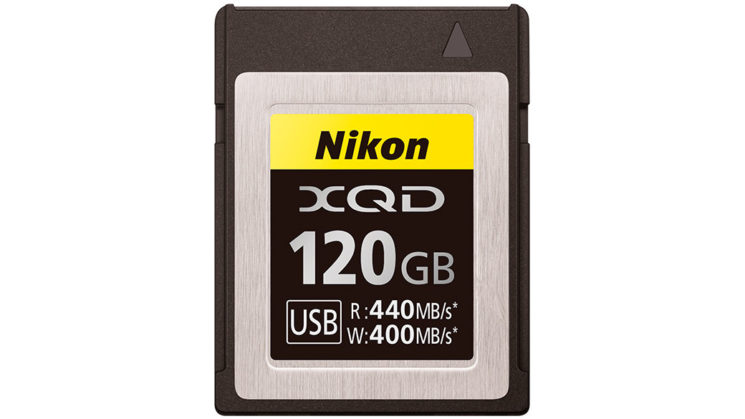 This is a little strange and surprising. Nikon appears to be making their own memory cards now. Or, at least, they’re rebranding somebody else’s if not making them themselves. A new listing has shown up on the Nikon website for a Nikon 120GB XQD card. It’s listed as coming at some point during September 2018.

It’s a little bit odd, really, to see Nikon’s name on a memory card. It’s just not something we typically see, except with Sony – who were already making various memory cards for other devices before they even bought Minolta and got into photography.

At first, I thought maybe they were just rebranding Sony XQD cards, as nobody else seems to have made any XQD cards since Lexar was sold to Longsys. But the capacity of this card isn’t the same as any of the other Sony cards. Longsys did announce that Lexar would be returning to full production soon, and they’re essentially a whole new company now. So, it’s possible that Lexar is selling to Nikon for rebranding. 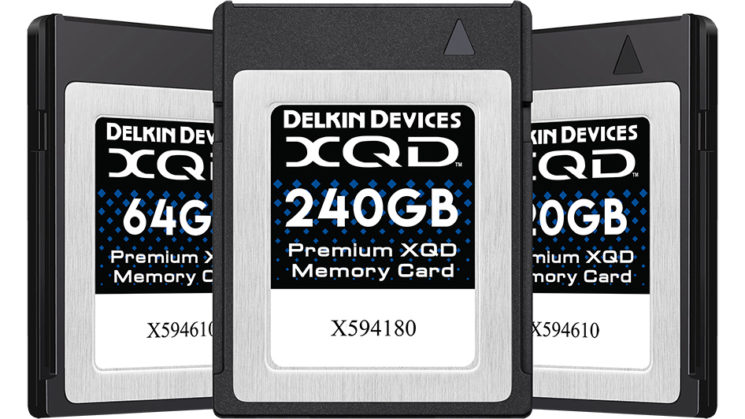 But then I noticed that American camera accessory company, Delkin has also recently announced three new XQD cards, offering a little more competition in the market. Delkin’s new cards are being offered in 64GB, 120GB and 240GB capacities and are due out in October, one month after the one listed on the Nikon website.

The middle-sized Delkin is identical in capacity to the new Nikon-branded card, which suggests to me that the Nikon card may simply be a rebranded Delkin. The read/write speeds are also the same as the Delkin. But then, so are Sony’s.

Whether Nikon is making their own XQD card or simply rebranding somebody else’s card doesn’t really matter as long as it’s quick, reliable and the price is right. And when it comes to price, neither Nikon nor Delkin have announced that yet.

With Lexar seemingly disappearing over the last year, though, it’s nice to see Sony getting some competition in the XQD space.

It does make me wonder how soon we’ll start to see CFexpress implemented, though. It would be a physically compatible drop-in replacement for XQD, and all hardware manufacturers need to do is release a firmware update to add CFexpress compatibility.

But how inclined will Nikon be to do that if they want to push their own brand XQD cards?

Watch A Compact Flash Going Against A XQD Card, And Getting Decimated