Nikon announced today the release of it’s latest edition the D750, a FX format DSLR that is aimed at the serious enthusiast and advanced amateur crowd. Taking a look at some of it’s features, and $2300 price point, the D750 could be the camera a lot of photographers have been waiting for. It takes the impressive video capture capabilities of its slightly more sophisticated colleague, the D810, and combines it with a compact size and tilting LCD screen that’s appreciated by hobbyists.

The D750 is currently available for pre-sale with or without a 24-120mm f/4G ED VR AF-S NIKKOR. Read on for full specs, photos, and video of the new DSLR in action… 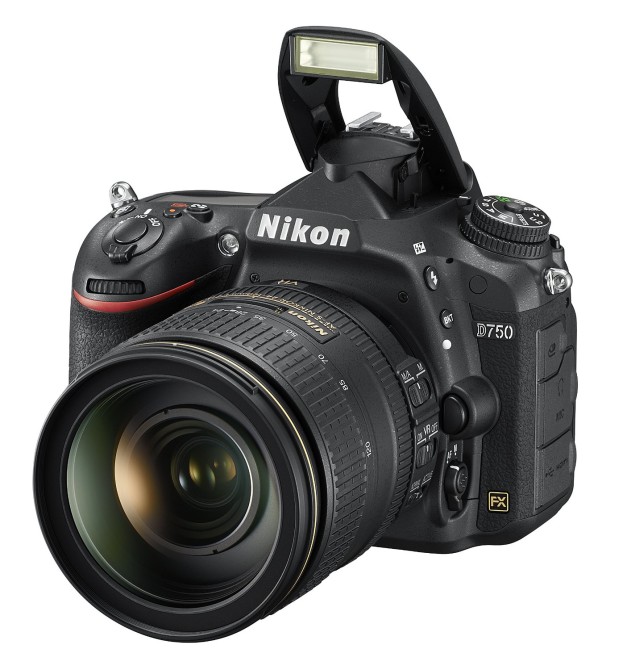 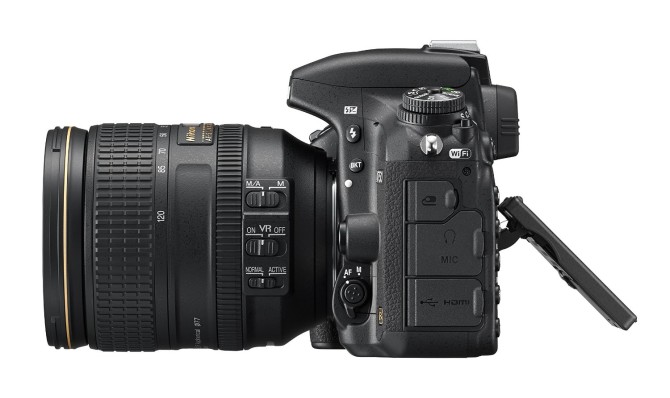 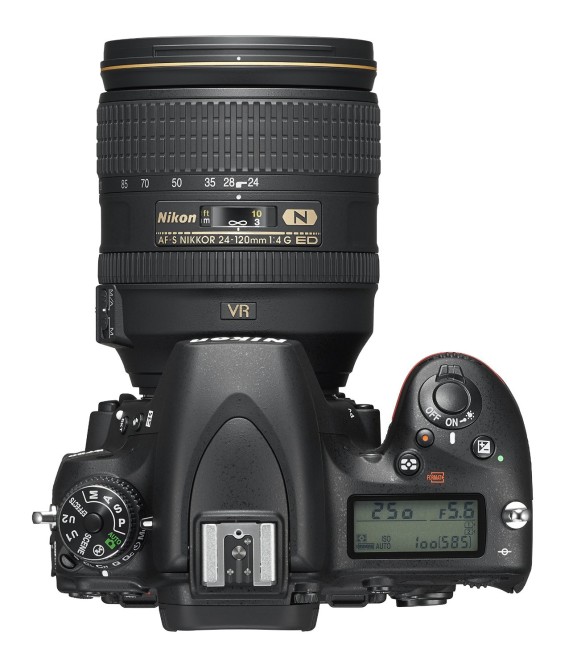 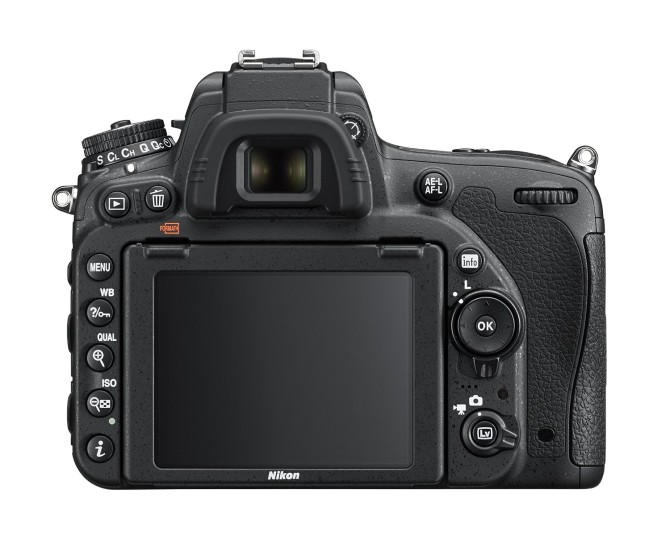 In the official press release from Nikon, the D750 hopes to attract “active photo hobbyist” by packing in a few extra features not found on comparative models, such as the D610.

“The D750 offers superior image quality with an effective pixel count of 24.3-million pixels, a new Nikon FX-format CMOS sensor, and the EXPEED 4 image-processing engine. Adoption of a monocoque structure utilizing a carbon fiber composite material (new material*), magnesium alloy and a completely new layout for the internal structure have achieved a smaller, lighter, and slimmer camera that still offers a firm and steady grip.
In addition, the D750 offers superior high-sensitivity performance and AF that supports shooting in low-light conditions, enabling hand-held shooting of even scenes offering little in the way of lighting. It is equipped with advanced functions nearly equal to those of professional models, and is the first FX-format model to be equipped with a tilting LCD monitor and built-in Wi-Fi® function that add to user convenience.

The D750, which combines superior agility with excellent added value in a compact, slim and lightweight body, eliminates various limitations users face with shooting, enabling greater freedom of expression, and the ability to express their intent, with their photographic imaging. Forming a new line of Nikon FX-format models, the D750 responds to the desire of active photo hobbyists to be ever more creative and feeds their great desire to prove themselves.” 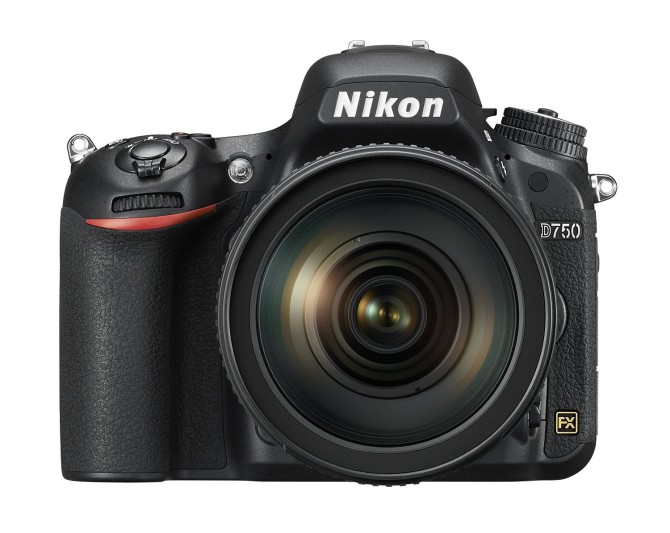 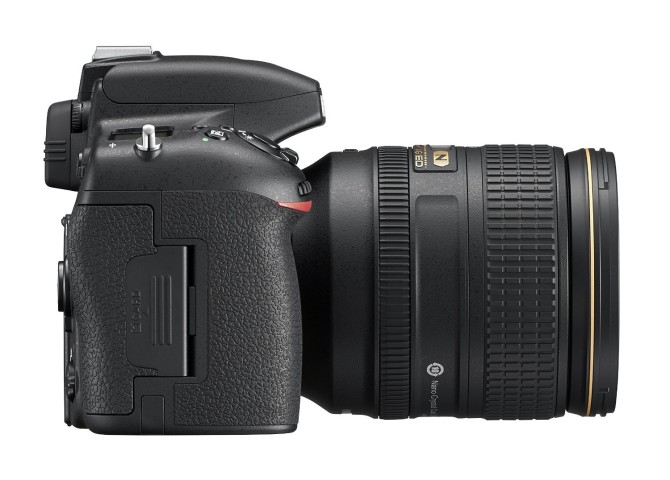