I have always wanted to DIY my own triflector, but the problem was I didn’t even know where to start or what material to use.

You’re probably asking why I would want a triflector? Because it produces the most stunningly beautiful glamour light. Now, Lastolite does sell one of those, but they are around $330 with frame panels and all. I wanted it cheaper and I wanted it faster.

Before I started photography around 6 years ago I was studying classical guitar in the top university here in the Philippines so I remembered that I had a music stand lying around from my music days. It was a perfect starting point for my DIY triflector, and they are only about $15. So here is a quick step by step tutorial on how I built a DIY music stand triflector. 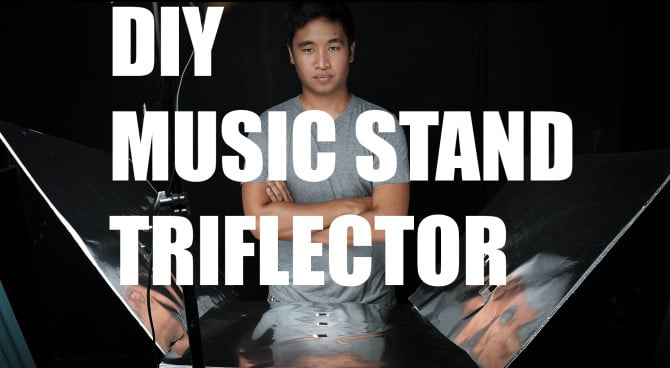 Total should probably be around 30-40 USD + a few hours of your time. 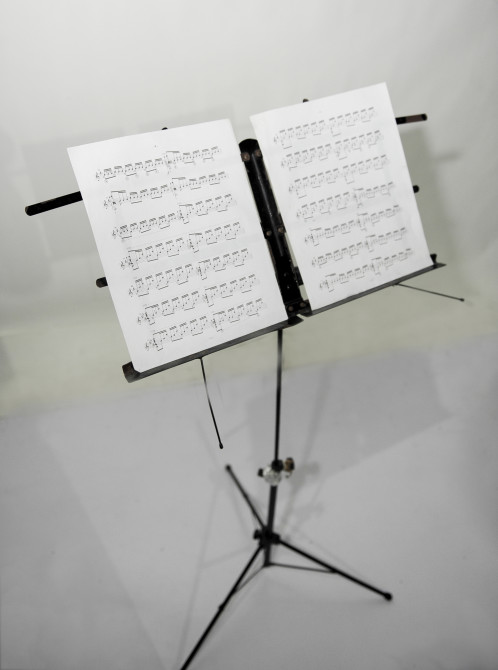 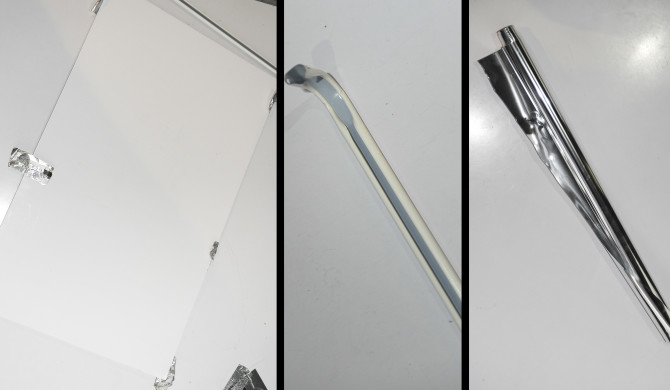 I started with the base which is my music stand (7 years old and it is now recycled into a better life). The music stand had a curved bottom where you can place your books or papers so I clamped that part and bent the steel to become straight. 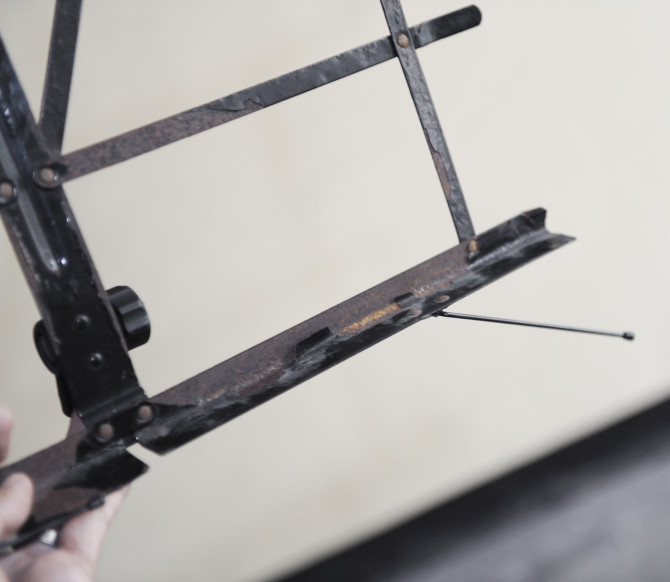 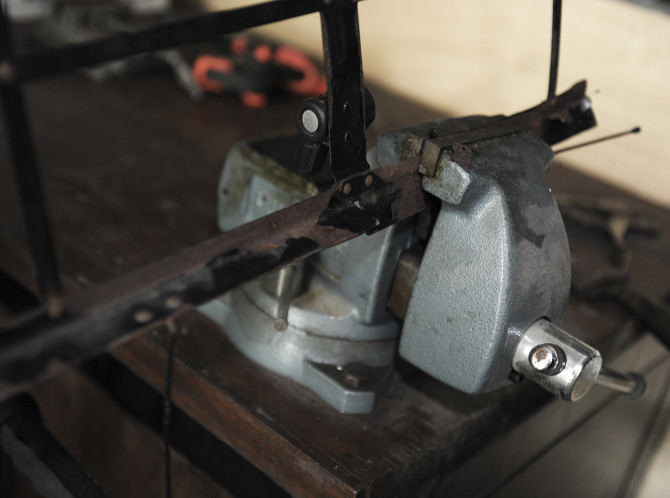 The music stand did have some nice side arms but the problem was it was too short to hold the left and right flap of the triflector. So I used the flat curtain rod as an extension for the arms. 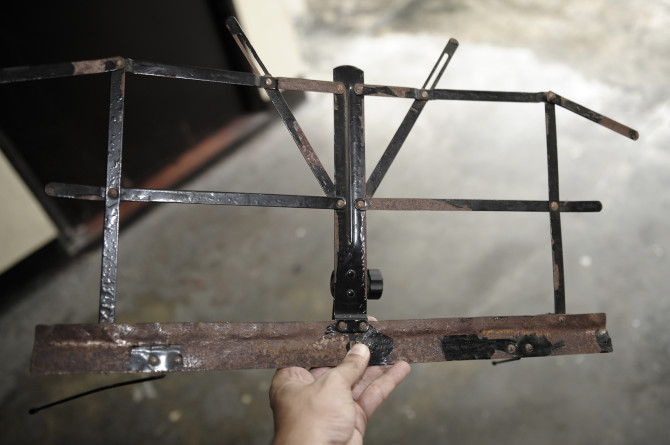 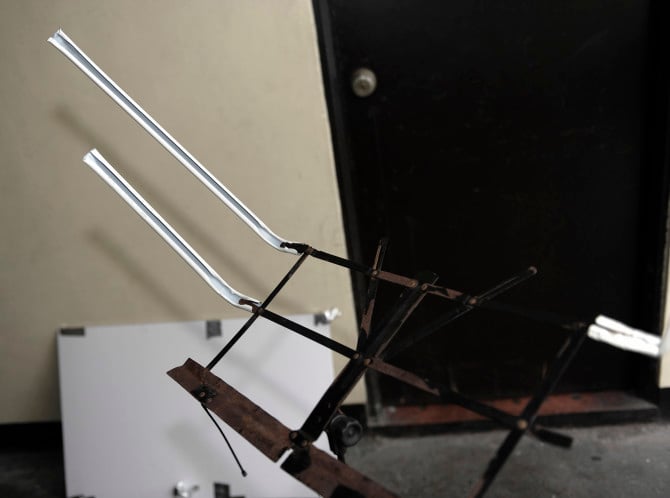 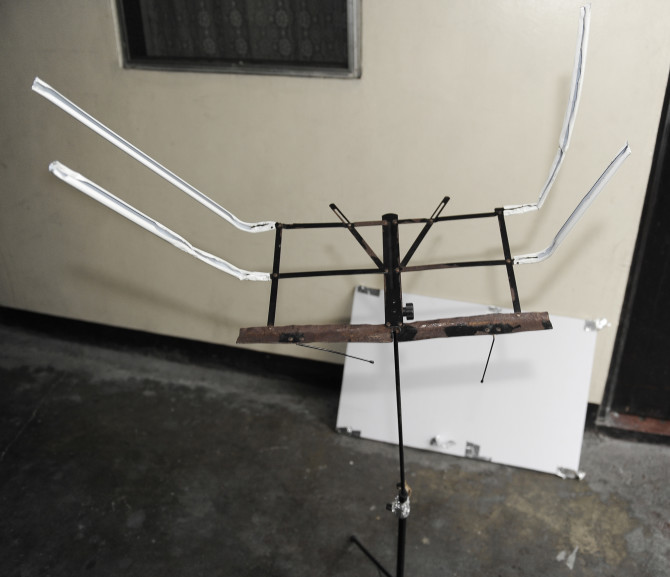 I chose to use foam boards as my actual reflectors because they were lighter than my usual illustration boards DIY’s. Using a cutter, I cut the board into the sizes I wanted. 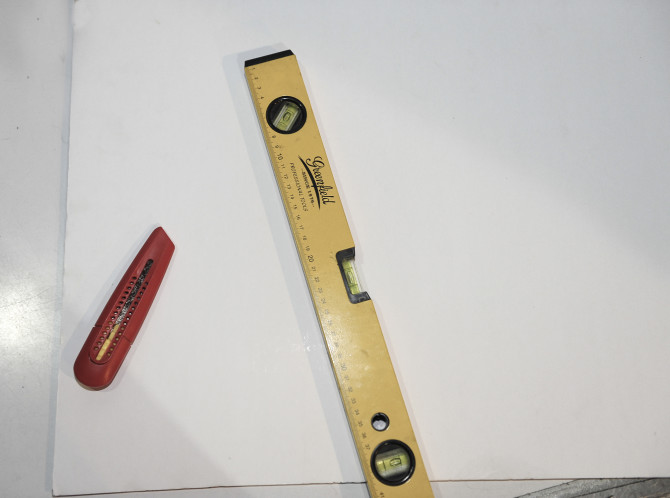 For mounting the boards to the music stand I used double stick velcro. I only needed to use a small amount because it was enough to hold the light weight of the board. 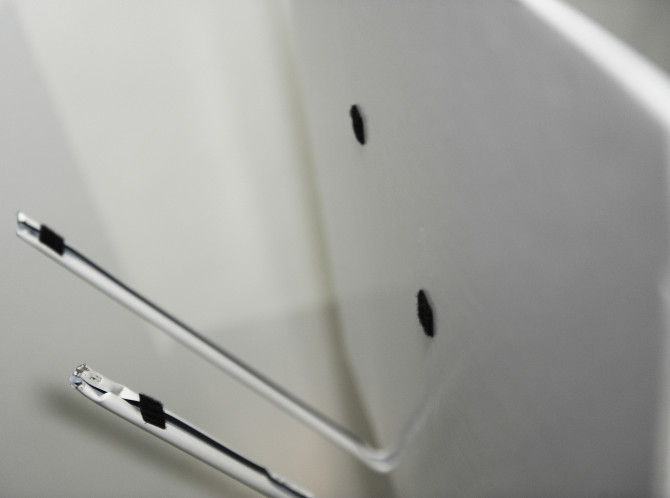 I wanted a white side and a reflective side, so I double sticked the silver foil gift wrapping to one side and left the other side plain white. 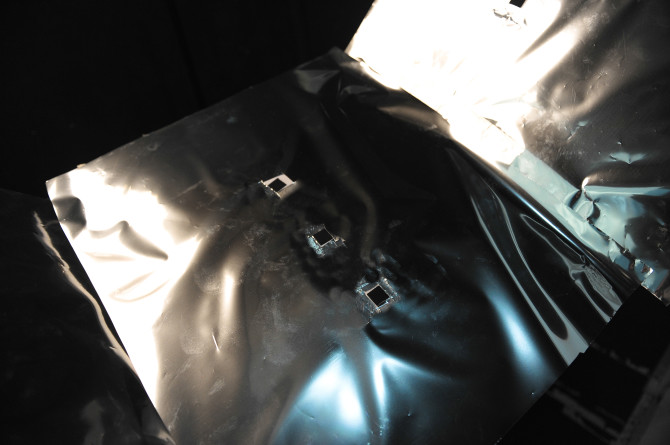 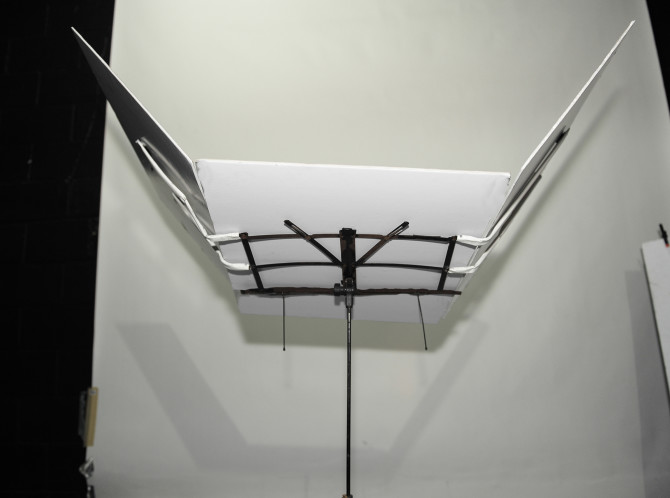 When I want the white part, I just turn the boards to the other side. 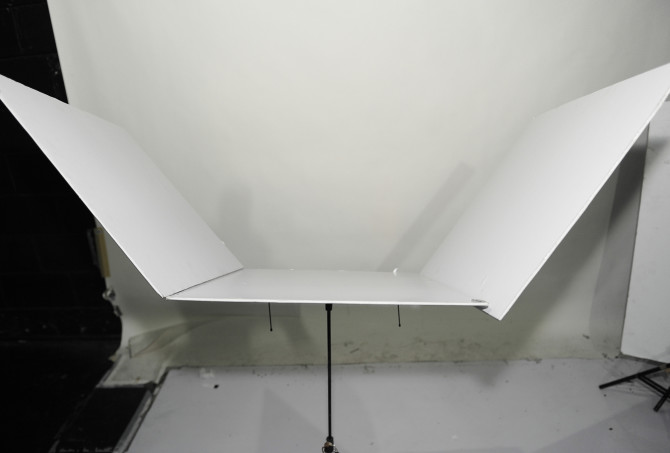 (Because I didn’t have a model or my girlfriend today, you’re stuck with me for the test) 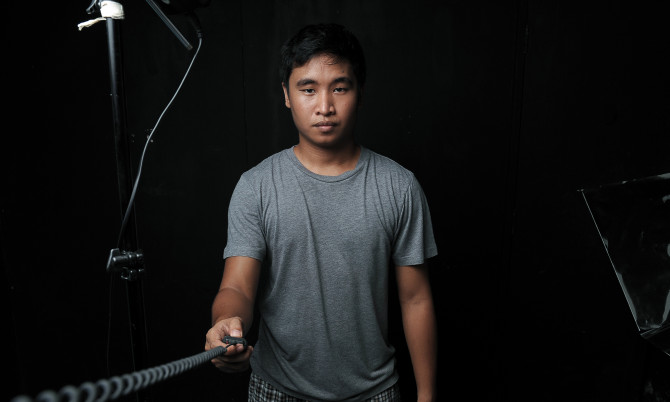 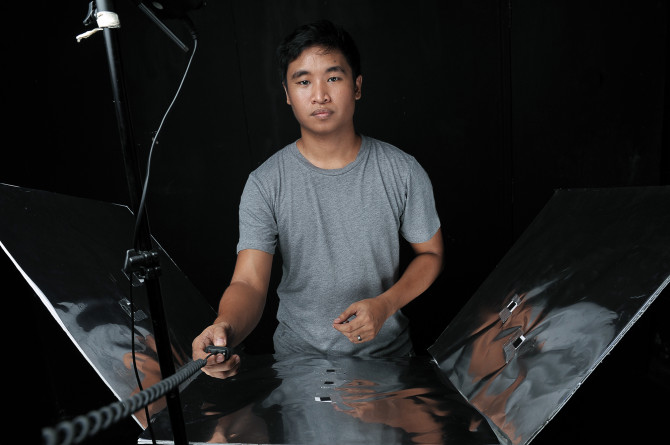 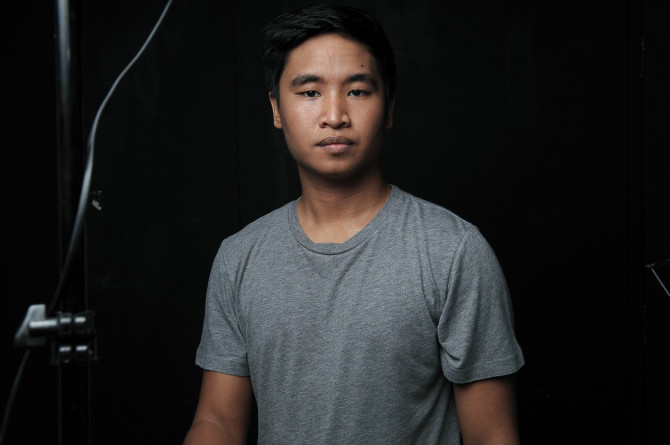 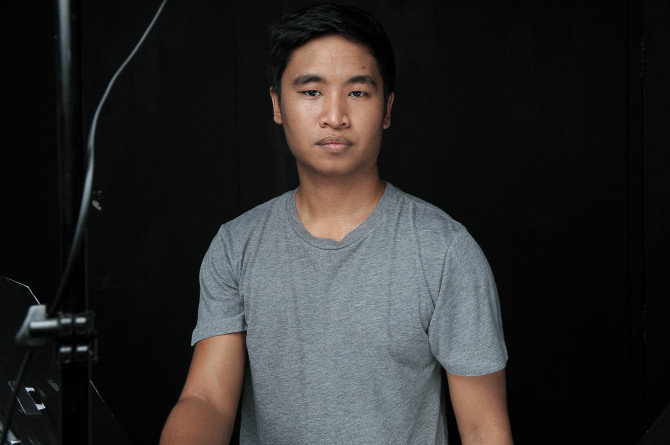 So that’s it. A quick 2 sided DIY music stand triflector. All in all it took about around 3 hours to make (breaks in between) and about $29.

Profoto has launched a $300 light stand bracket for its $1,100 speedlight

How To Build A PVC Full Body Background Stand For 20€