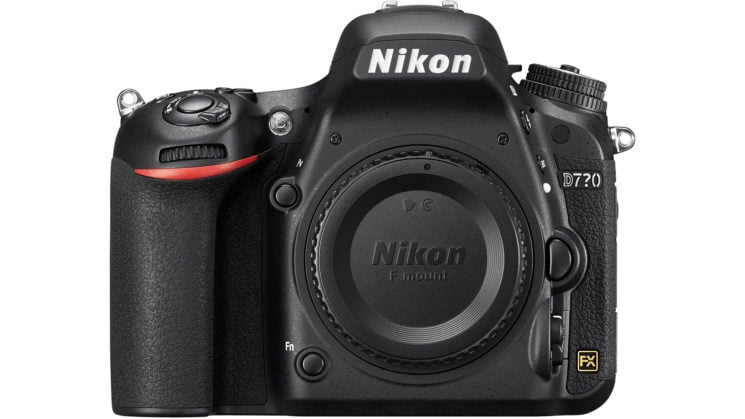 DSLR vs mirrorless debate aside, the Nikon D750 is a fantastic camera for what it costs (especially now). It’s been one of their most popular models of DSLR since its initial launch, and I still see people buying them regularly today. But the D750 is getting a little long in the tooth now.

The Nikon D750 was announced in 2014, and I was already hearing rumours of a replacement model as early as 2016 at Photokina. In the three years since then, it’s been pretty much radio silence when it came to a D750 replacement, but now Nikon Rumors has posted a list of possible specs, with a release date set for some time in 2020.

They say that the D750 replacement will not be called the D760. It will be a higher number than that. This suggests to me that the D750 replacement rumours at Photokina 2016 were partially correct, but then the model was scrapped and the number is now being skipped. If this is the case, it’s not without precedent. Nikon did the same thing with their Pro DX bodies, too, jumping straight from the D300s to the D500 after a far too long gap between releases.

It’s also said that it will be a merger of the D7x0 and D8x0 series bodies. Exactly what that means is anybody’s guess, but maybe it’ll finally get a 1/8000th max shutter and 1/250th flash sync.

Other rumoured specs for the not-D760 include…

If the above is accurate, and these are very early rumours, so it’s entirely possible they’re not, then it looks like it’ll be an attractive DSLR, especially if it sticks around a similar price point to the D750.

There was one break in the silence last year when it was expected that a D760 replacement would come in 2019. I suppose it’s possible it still might be announced before the end of the year and then released in 2020, but I wouldn’t get your hopes up.

The two sets of rumours do somewhat match, particularly when it comes to the 4K video (although that one is kind of obvious), comparisons to D810 controls and the number of AF points. It’ll be a little disappointing if the resolution stays the same as the current model D750, though.