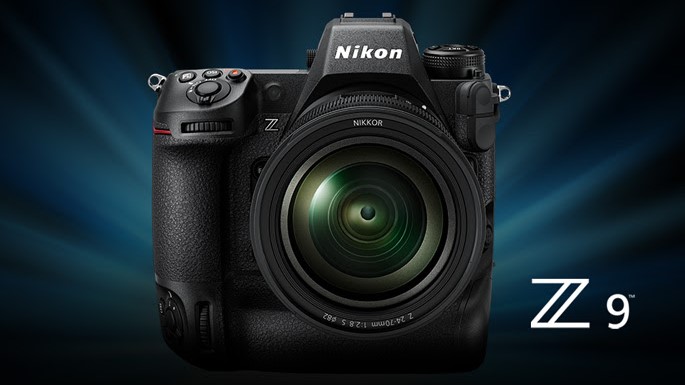 Nikon has just announced a new teaser showing off the upcoming Z9 mirrorless camera. While it doesn’t reveal a lot of details, it does give us a glimpse at the back of the camera. And from this glimpse, we can see that the Z9 will have a dual-pivoting LCD display.

The prototype of the upcoming camera was already spotted in the wild, at the Tokyo Olympics earlier this year. While the photos allowed us to see the back of the camera, it was partially covered with gaff tape. As John assumed when he reported about it, the tape was there to hide the fact that the LCD wasn’t fixed. And he was right.

While the specs of the Z9 have leaked twice, there was no mention of the LCD screen. But the new teaser from Nikon shows that the display can be rotated in two directions, both horizontally and vertically. However, it doesn’t look like it can be flipped out and rotated to become a front-facing screen.

The Nikon Z9 is expected to be announced near the end of the year, in November or December. But I’m sure that until then we’ll see more teasers from Nikon, and possibly more leaks, too.

Canon 6DmkII will probably not have 4K, may have a tilting touch screen and might be announced at NAB