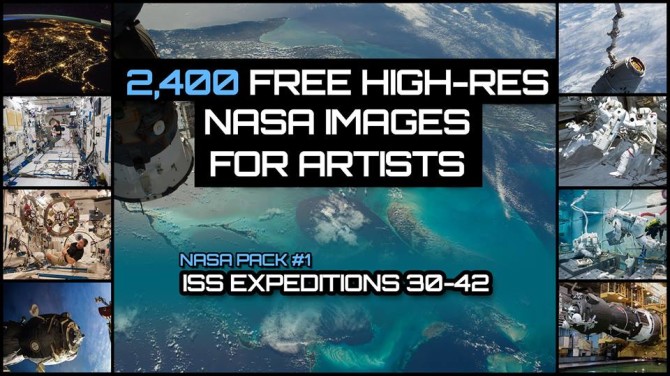 If you are like me and just LOVE space images this is going to be some very sweet news. Creative Reid Southen  went through the tedious job of organizing the many photos NASA releases into a creative Pack.

This is a huge pack consisting of 2,400 high-res photos from the Expeditions 30-42 to the International Space Station. They are mostly sourced from Flickr.

Reid makes no claims on originality and has simply organized the photos into a usable pack, which is totally OK under the CC-by license. He also included an attribution folder which will help you to verify that you are using the image correctly without infringing on NASAs copyrights:

Being Creative Commons though, the licenses will vary, so it’ll be up to you to abide by them. I’d include a text file for each photo with the link to the source to make attribution and getting license details easy

The package is ordered by topics: 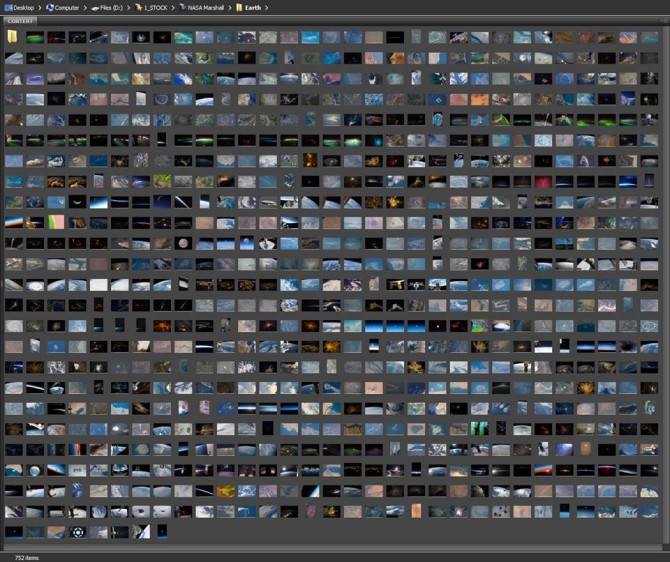 The archive is a huge one at about 3.5 gigs so prepare some space on your harddrive…..

Here are some samples of the photos that are awaiting you: 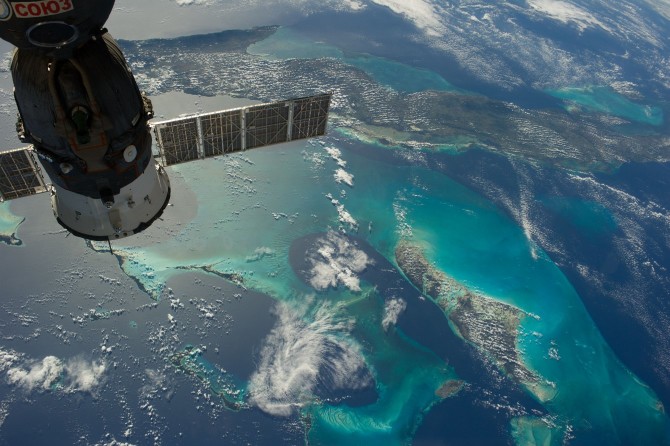 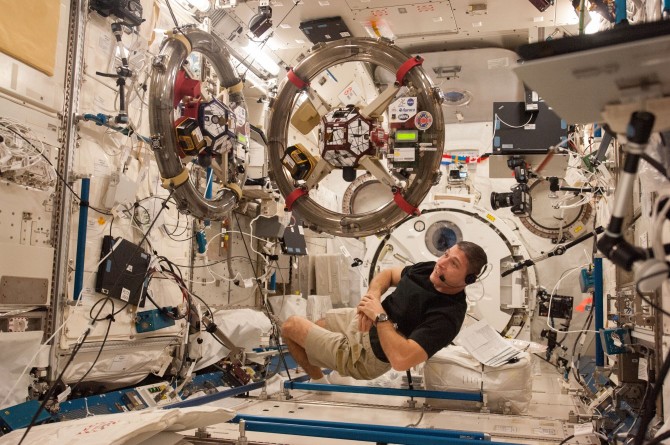 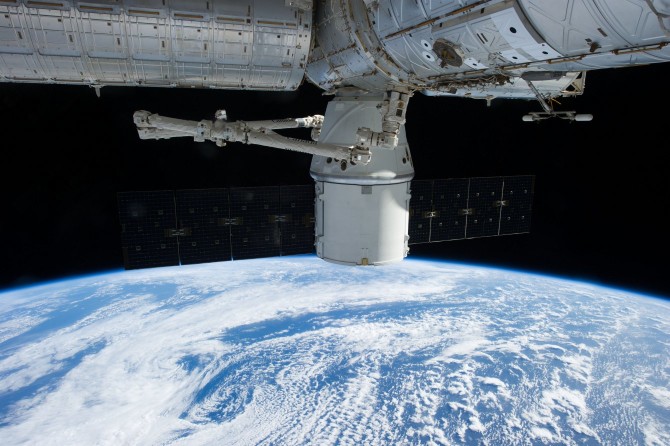 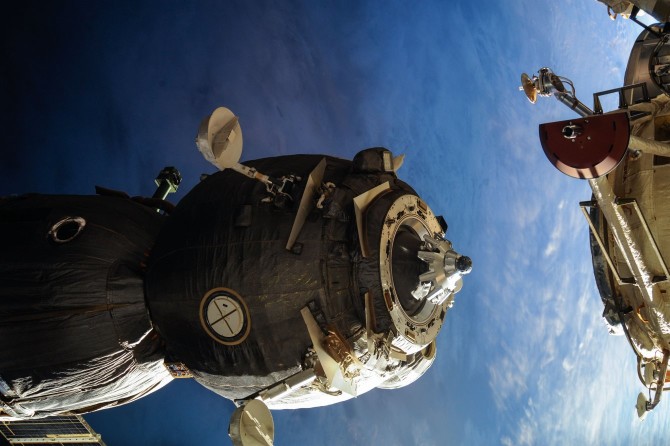 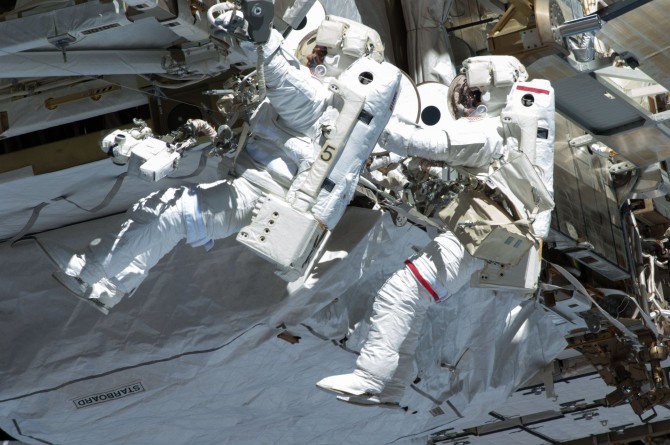 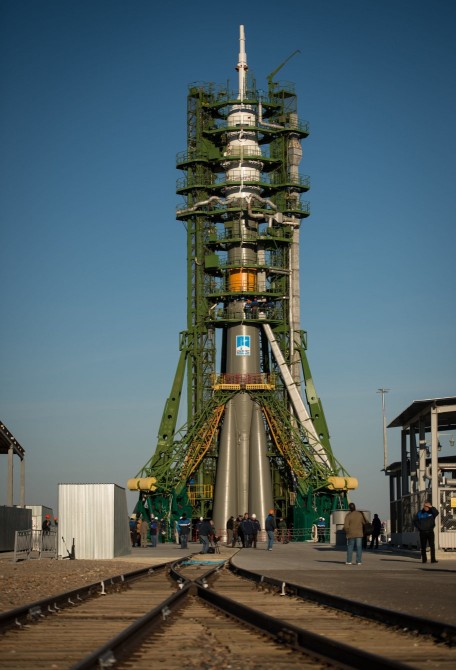 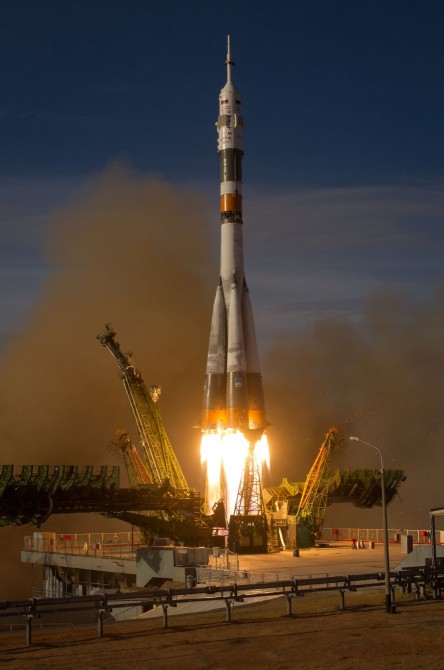 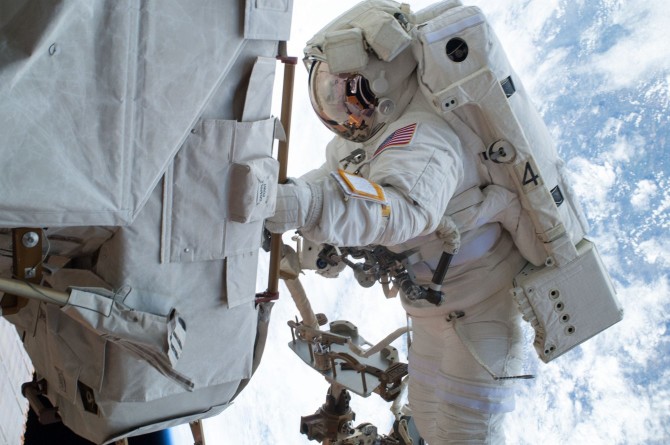 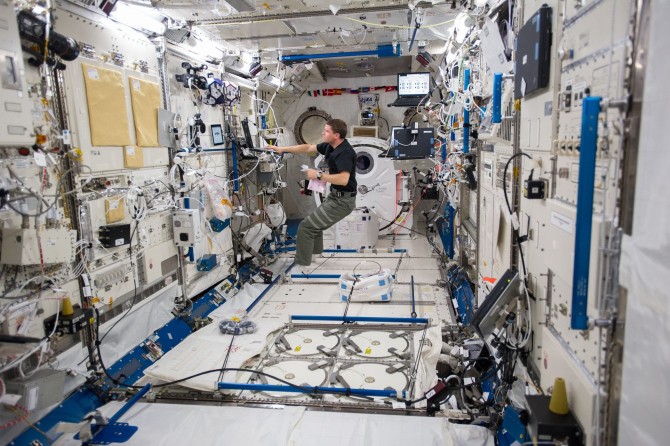 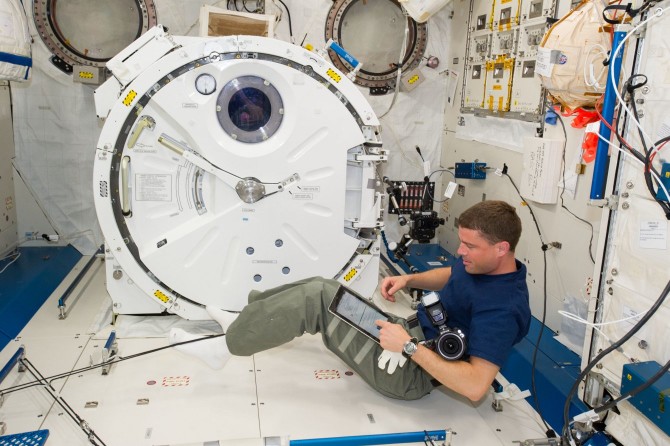 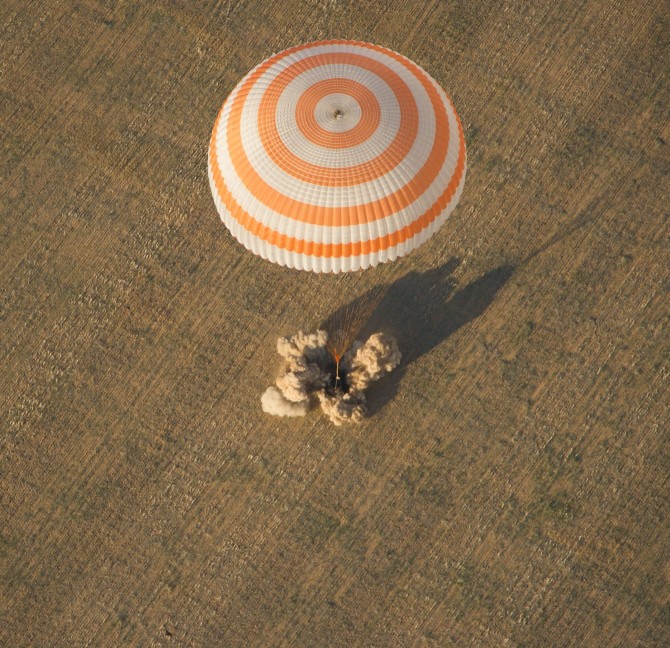 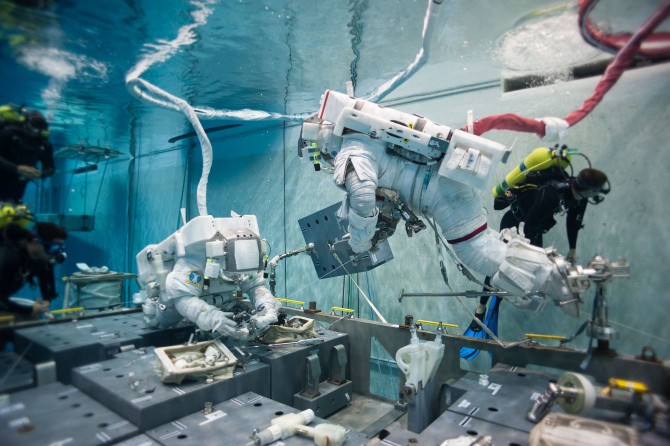 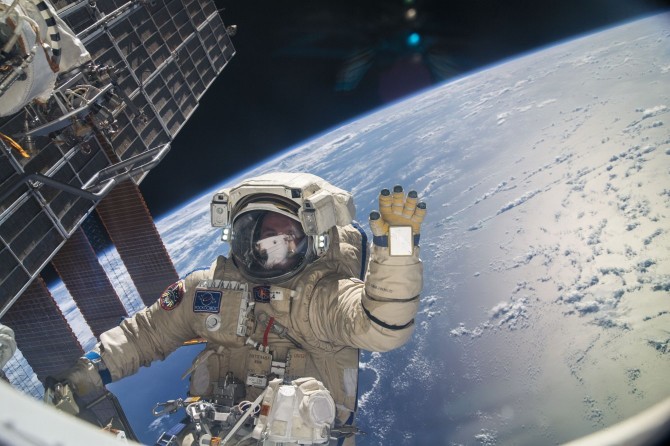 Getty to Google: ‘Get the high res photo off your image search page’