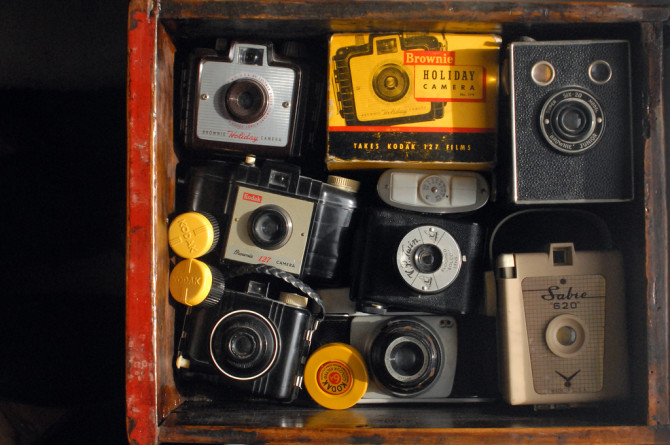 A recent article shared on the BBC website asked it’s reader’s if the Kodak Brownie was the most important cardboard box ever made. Since it’s introduction in 1900, close to 100 different cameras models proudly display the Brownie moniker. Many of which can still be found in antique stores and collector’s shelves around the world.

Kodak’s Brownie is credited with bringing photography to the masses, as it was the first portable camera available. The Brownie’s predecessors were generally made from heavy, bulky materials such as wood and metals. Not only were they difficult to use, but they also required the use of tripods and unnaturally still subjects. The cost of early cameras also made photography a hobby in which most people could not afford at the time.

But, when Frank Brownell was asked to invent an affordable camera by George Eastman in 1898 which could be brought to the masses (especially children), the world of photography definitely took a turn for the better. The first Brownie model was constructed of cardboard and wood. It was sold for $1. Over the course of the next decade, the Brownie would receive widespread acclaim and begin it’s future as a household name. 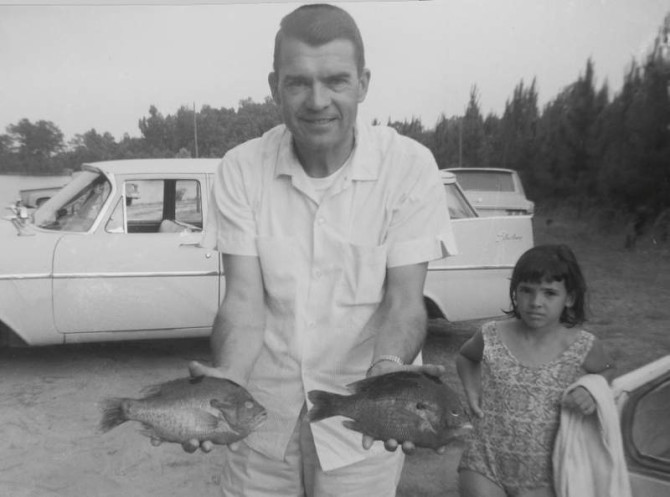 As the Brownie evolved, Kodak moved on from the original cardboard and wood box camera design and would eventually move into plastics and bakelite; however, the cardboard Brownie earned George Eastman the honor of being the person that established the photography industry. President of the Royal Photographic Society, Dr. Michael Pritchard explained to BBC:

“The Brownie democratized photography simply through the sheer volume of sales…The Brownie range became the best-selling camera range of all-time ‒ and the name is part of popular culture even though it has not been used on a camera from some 35 years.”

The consensus so far over on Reddit seems to be that Brownies were and are some seriously fun cameras to have around. In fact, there’s a thriving sub culture of photographers who still shoot 120 film on vintage Brownies. Almost certainly, the Brownie is a very important piece of cardboard. Given how revolutionary and game changing the original Brownie was, some may even argue they are  the most historically important camera ever made as well. 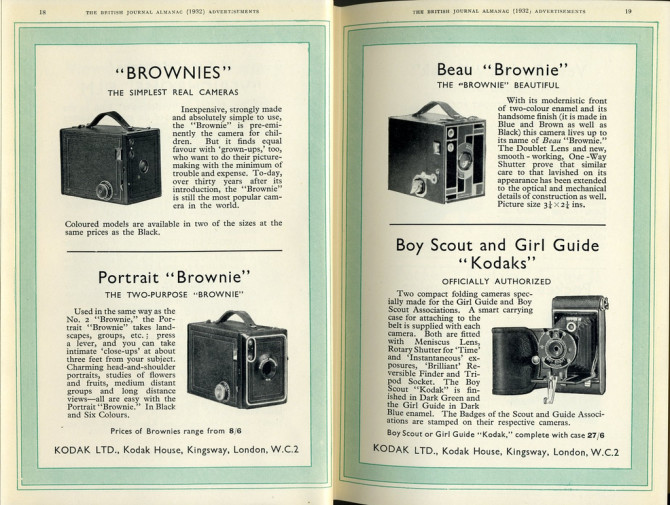 We’d love to hear about your adventures with a Brownie in the comments section below. And while you’re here, be sure to let us know which camera you think has been the biggest game changer. Is it the analog Brownie or do you think something from the digital revolution holds the highest rank?

This Cardboard Nikon Can’t Ever Get Wet

« Facebook Users Bombard Cancer-Struck 16 Year Old With Dog Photos. Restore Faith in Humanity.
An Sói Will Stop At Nothing To Get The Bride And Groom To Smile »