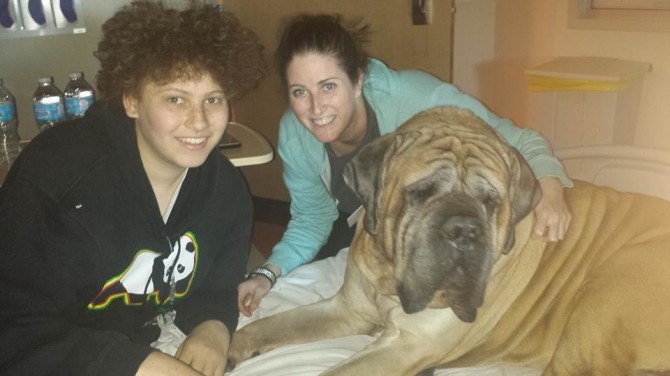 Too often we hear stories about the internet being used to bully, scam harass or humiliate. This time I am delighted to share with you a wonderful example of the pure awesomeness that can be achieved on the web.

Anthony Lyons is a 16 year old kid from Phoenix Arizona, and sadly Anthony has been fighting acute lymphoblastic leukemia since he was diagnosed back in July. After going to be checked due to back pain, he is currently going in and out of the Phoenix Children’s Hospital undergoing chemotherapy.

In order to keep Anthony’s spirits up, he started getting visits by therapy dogs. These visits definitely got the job done, but they were happening only twice or so a week, while Anthony spends a week at a time at the hospital.

Now this is where things get amazing.

In an attempt to ensure that Anthony will be able to see dogs every day, a Facebook event was created asking people to post photos of their dog. The event, Photo Doggies for Anthony, was created by Roberta Lucero-Koron, a caterer and customer at the local bar where Anthony’s mother, Kristen, used to bartend.

The event started off with this simple message:

Hi all, my friend Kristen Lyons has her son Anthony at Phoenix Childrens hospital. Some days he gets doggy visits and some he does not. They make him smile. I thought if I create this event, you can post a picture of your dog to help make him smile. His mom shows them to him and he smiles.

In a Facebook chat with Kristen, a single mother, I was told that her and Roberta initially thought that only mutual friends and other customers would post photos, but it went crazy.

How crazy? In a message posted on December 31, 2014 Roberta stated that “over 2K photos and almost 7K people have been invited“. As of right now there are 434k people attending the event and another 220k have been invited!

This initiative has since gone global and photos have been posted from Israel, Australia and Dubai, among other countries. A separate campaign, aiming to help the Lyons’ with the financial burdens, has also benefited due to the buzz surrounding Anthony’s story.

Faith in humanity (and the internet) = restored. 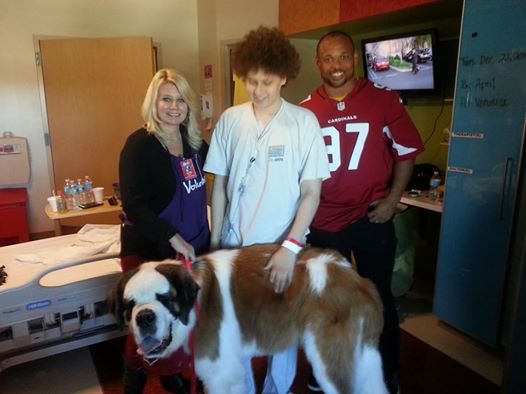 Anthony with Barney, a therapy dog, and Lorenzo Alexander of the Arizona Cardinals

Anthony has received visits from several sportsmen, including Lorenzo Alexander of the Arizona Cardinals, but in most cases he only wanted to see the dogs.

One of the happiest moments was when Anthony was visited by Gus, a giant English mastiff, and the most requested therapy dog. It took six months for Gus to come visit, but Kristen says it was worth the wait. 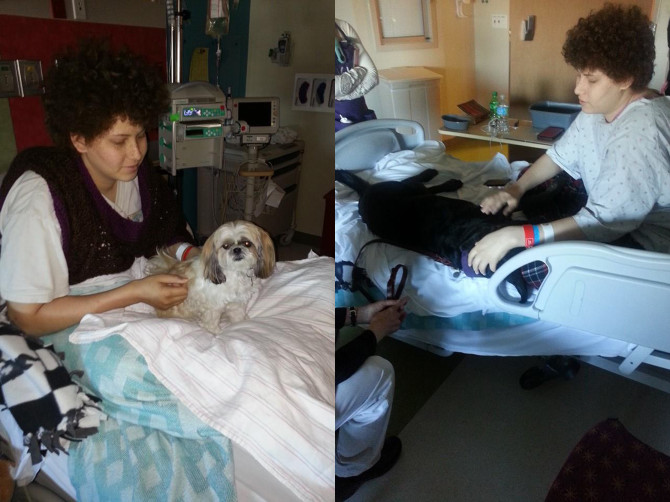 Anthony with Tiger and Stormy

Dogs have had such a positive influence on Anthony, who has three dogs of his own, that Kristen says he might train her mother and husband’s dog as a therapy dog.

Some of you may recall Eliza’s story and how we were all able to help her. Anthony has three years of chemotherapy left. Be sure to post photos of your dog, noting where you are from, and make sure he never runs out of dog photos to keep him company! 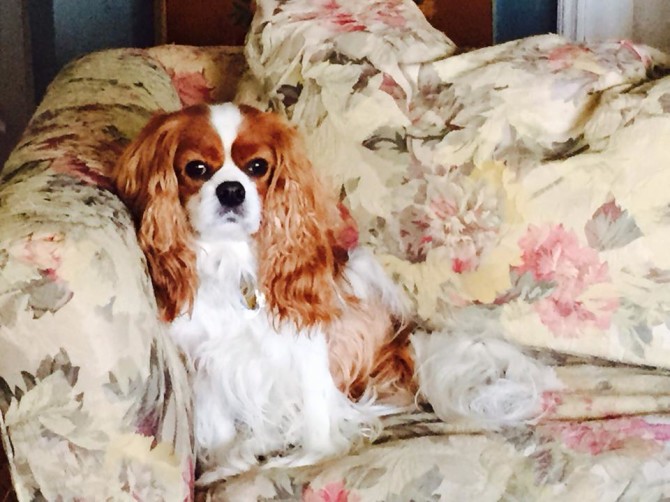 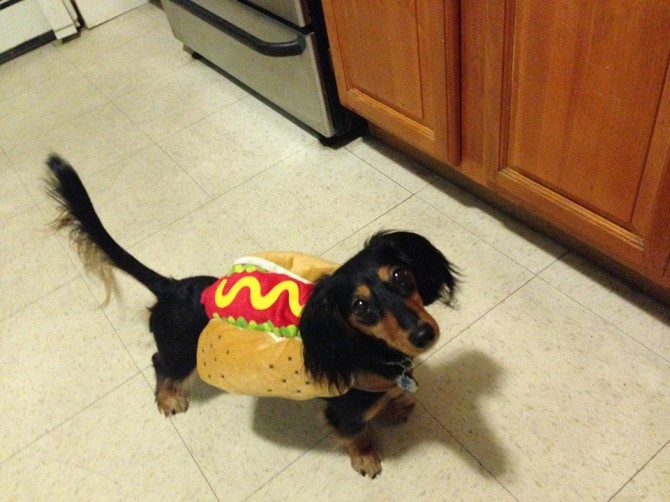 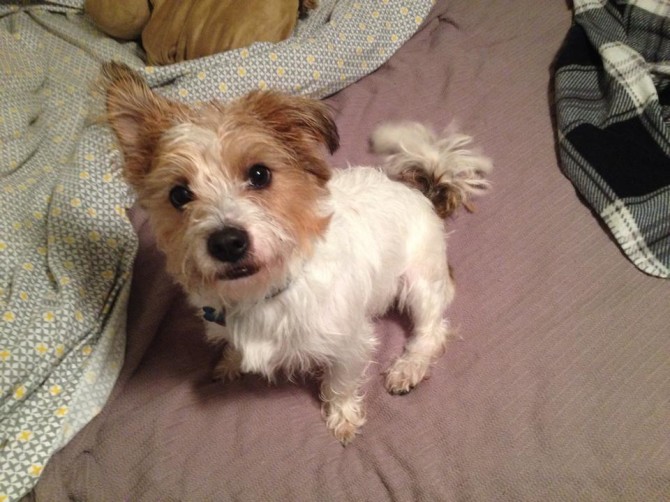 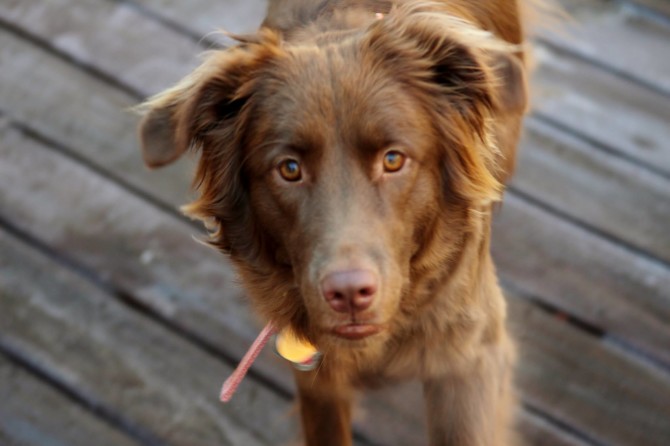 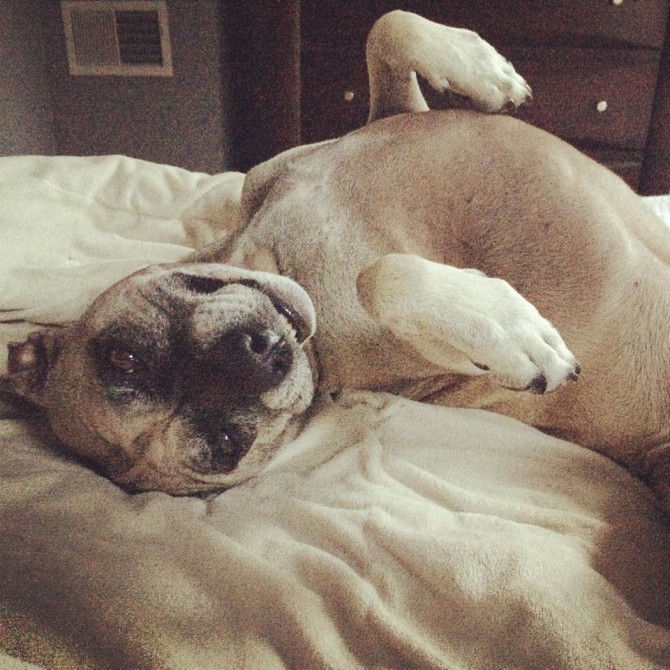 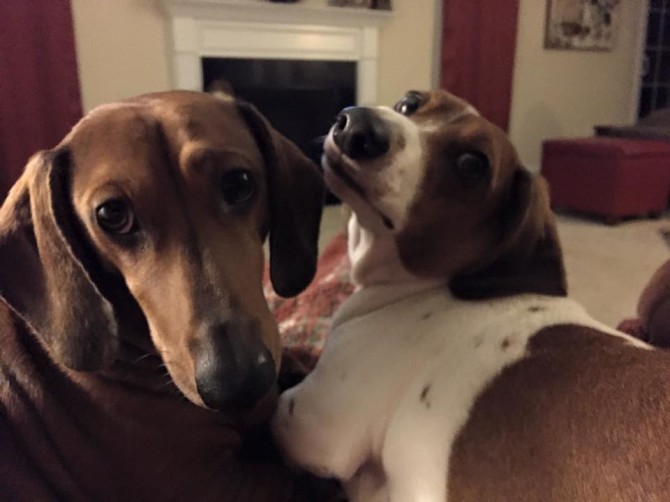 Simon and Bodie from North Carolina 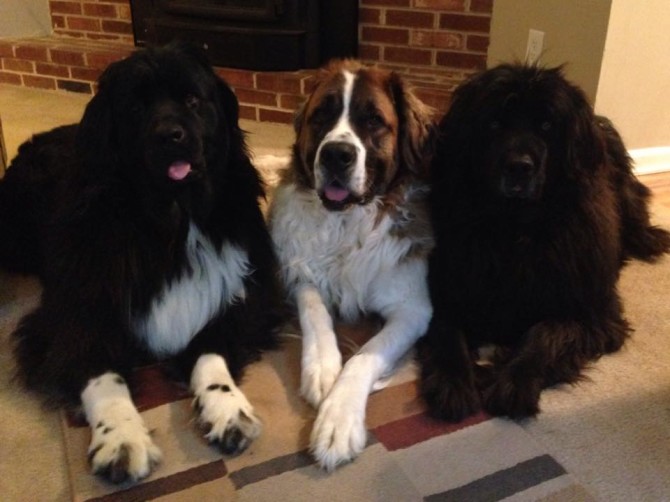 Vidalia, Piper and Porter from Pennsylvania

Watch: What’s it’s like to restore an 85-year old Leica