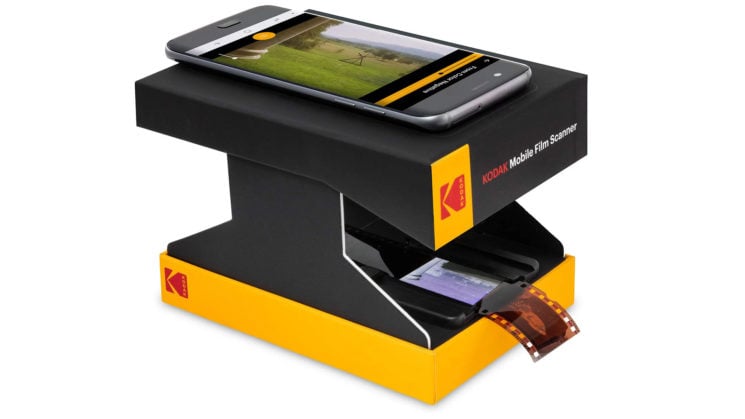 In this age of the fight against plastic, cardboard has become a common construction material again. Coffee places the world over have switched out to cardboard straws, Google Cardboard remains one of the most popular VR “headsets” for your phone, and now Kodak is using cardboard to make their new Mobile Film Scanner.

“Scanning” film with a phone or digital camera is not a new idea, but it typically comes at a heavy expense. But for those who want to scan with their phone, they usually don’t want to spend a lot of money. Kodak’s new Mobile Film Scanner only costs $40. 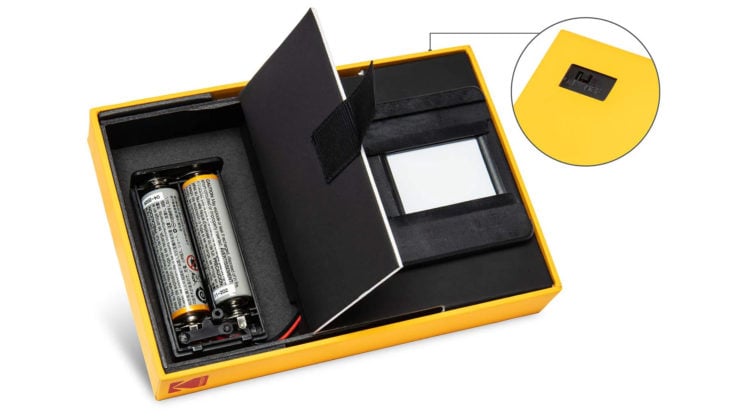 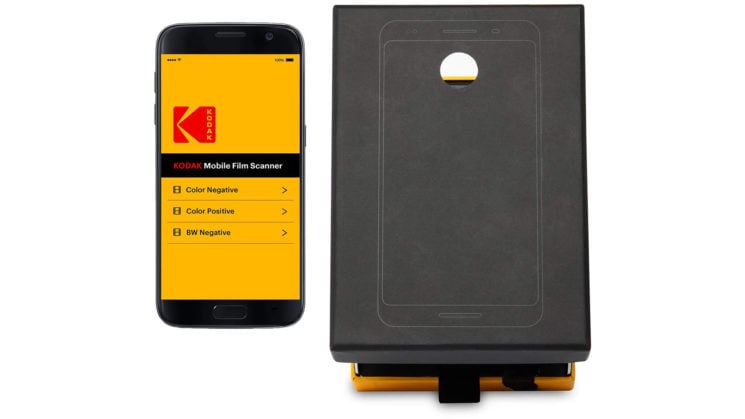 The app has a bunch of options to let you adjust exposure, orientation, contrast, vignette and then of course all the usual filters, “stickers”, text and other nonsense people like to post on social media. This isn’t a serious tool for serious professionals, and you’re likely not going to be able to make big prints from this, no matter how good your phone might be, as the design looks seriously open to light pollution from your environment. 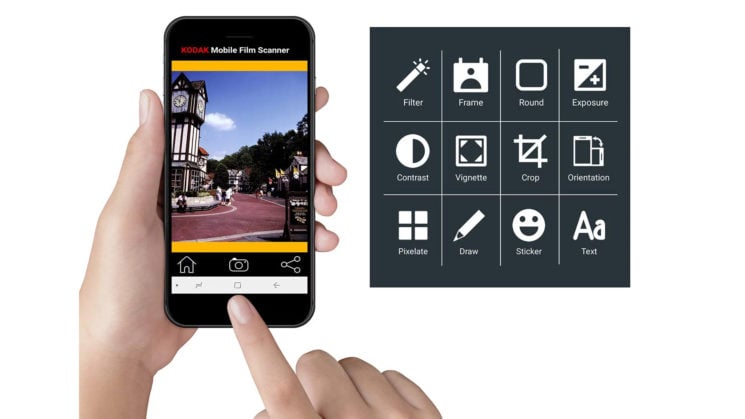 Hillary Grigonis over at Digital Trends has posted her review of the unit, detailing her experiences with it, summarising with “I wouldn’t recommend it for people still actively shooting film”. There definitely seems to be some frustrations with it and it’s certainly not going to replace a flatbed or drum scanner or give you the kind of detail you can get with a DSLR or mirrorless camera, but if you’re only posting to social media or just want to grab some quick images for reference, it may not be a bad option.

If you want to pick one up of your own, they’re available to buy now for $40 from Kodak. If you want something a little more substantial, that actually blocks the environmental light from hitting the film you’re trying to photograph, but doesn’t cost that much more, check out the Lomography Smartphone Film Scanner instead.

« The king of compacts: Ricoh GR III vs. Fuji X100F
Instagram will FINALLY warn you before disabling your account »