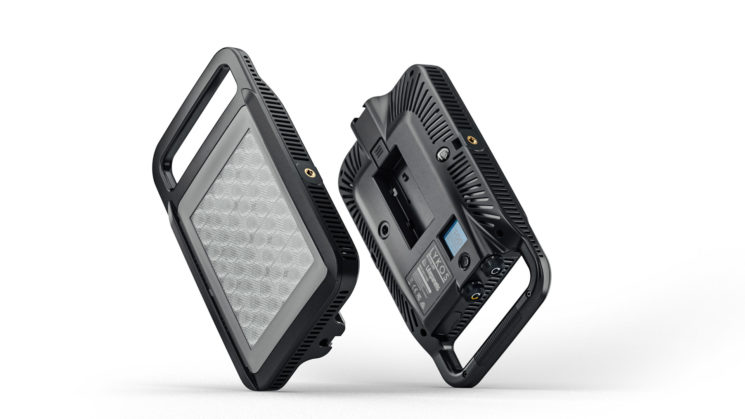 Litepanels has today announced their new Lykos+ Mini LED panel. They describe it as a broadcast-quality bicolour light with 40% more light output than the previous generation, claiming over 2,000 lux (@3ft) of accurate white light at any colour temp from 3200K up to 5600K. It incorporates the lensing tech from its larger 1×1 Astra siblings, with a CRI of 96, but weighing a mere 1lb.

If the weight and the “Mini LED” descriptor hadn’t given it away, it’s a small and compact light, designed for use in remote locations or in tight spaces. They say it offers up to two hours of operation off a Sony NP-F style battery (presumably an NP-F970), and comes either on its own or in a kit including three lights, stands, filters, softboxes and Pelican case. 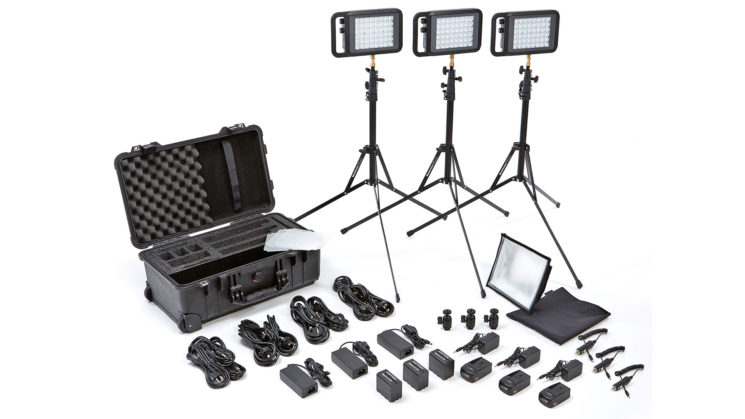 The Lykos+ uses the same chassis as the original Lykos, but offers 40% more output using the Astra LED technology to maximise lumens per watt output. They say that the new softbox for the Lykos+ is also softer, larger and easier to fit saving time during setup and teardown with soft uniform shadows when in use. A diffusion gel is included to help further combine the LEDs into a single source of light.

The new Litepanels Lykos+ is available to pre-order now for $451.25 on its own, or for $2,090 for the 3-light kit including three Manfrotto 5001B Nano light stands, softboxes, and other bits inside a Pelican 1510 flight case (which is classed as a carry on for most airlines). There’s no word yet on exactly when they’ll ship, but for now you can find out more on the Litepanels website.