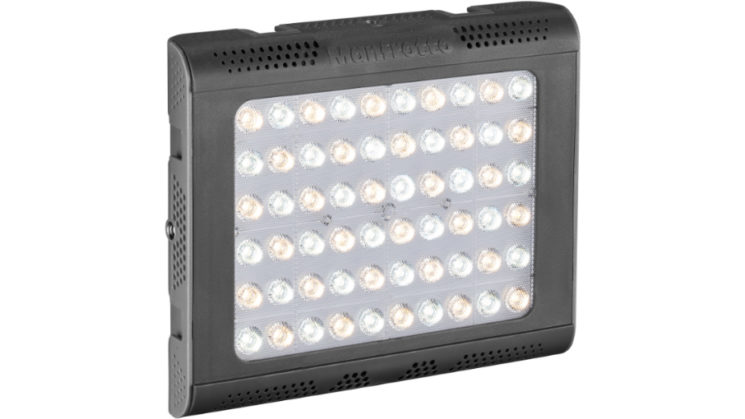 While billed as an on-camera LED light for video, the new Manfrotto Lykos 2.0 is a pretty powerful 2-in-1 LED light panel that can also be quite handy for photography, too. And, of course, you can take it off your camera if you wish.

It’s a bicolour LED ranging from tungsten to daylight and it’s water-resistant, but not waterproof, meaning you can use it outdoors even in not-so-great weather. Its array of LEDs feature built-in lenses, to optimise efficiency, and it can be controlled from your Android or iOS smartphone, too. 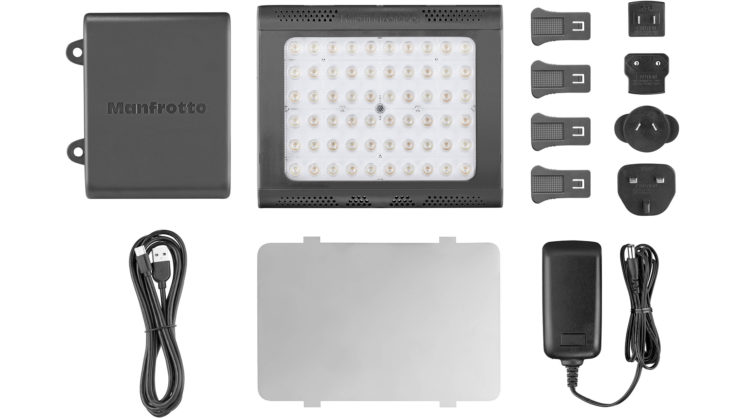 As it is a continuous LED light, it’s generally more suited to video rather than photography. But LED panels, even small ones, are getting powerful enough these days that they can actually be quite handy for photography, too, especially close up stuff like macro. The bicolour options allow you to use it seamlessly with either ambient daylight or with incandescent lights, or you can mix a pair of them for a cool/warm key/fill look.

On the back of the unit is a pair of battery slots which can utilise one or a pair of Canon LP-E6 or Sony L-Series NP-F batteries. There’s also a cover that slips over them to help protect them if you do happen to find yourself outdoors in a little rain. 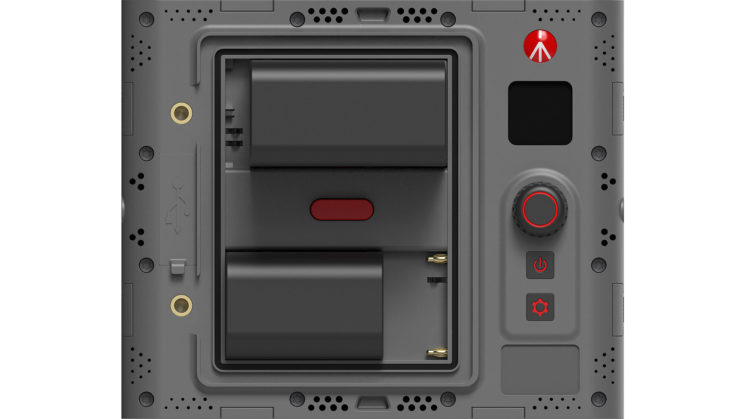 The Manfrotto Lykos 2.0 weighs 0.5kg, and contains 60 individual LEDs with a CRI of over 95. It has a 50° beam angle and puts out 1500 lux at 1 metre. The variable white balance allows you to go from 3500 to 6500 Kelvin and offers full dimming from 0-100% without flickering. They’re pretty compact, measuring 18cm wide, 15cm high and 3.6cm deep, so you can easily pack one or several of these in a bag along with the rest of your kit.

One neat feature is that multiple lights can be connected together. Four, in total. If you have multiple units, this allows you to use all four together as a single larger LED panel, increasing your output by up to two stops. It’s a handy way to make a larger, softer panel and still have the option of multiple smaller lights when needed. 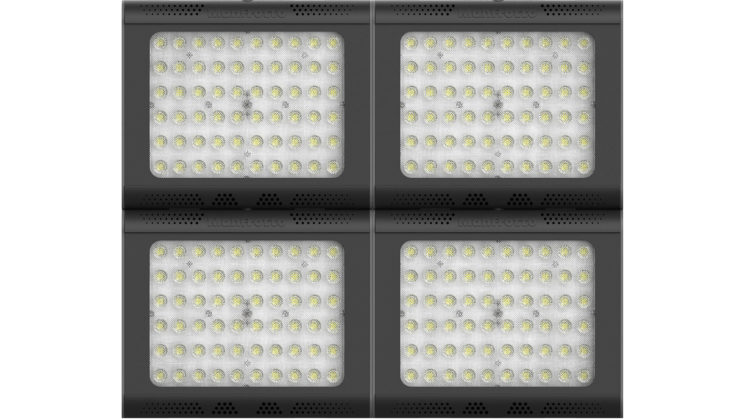 Shipping is expected to begin in November. If you want one, they’re available to pre-order now for $299.99 each (£259.95 in the UK) or a kit is on the way which includes three units, three Nano Photo Stands and two softboxes inside a specially designed version of the Manfrotto Pro Light Reloader Tough-55 roller. The kit will have a UK price of £1,249.95. I haven’t yet seen a US price, nor is there any word on when the kit will become available yet.

Make A Water Resistant Camo Sleeve For The Canon 100-400L

« The Anduril Anvil is an flying battering ram that knocks drones out of the sky
Sigma FP is ready for preorders, shipping in late October for $1,899 »