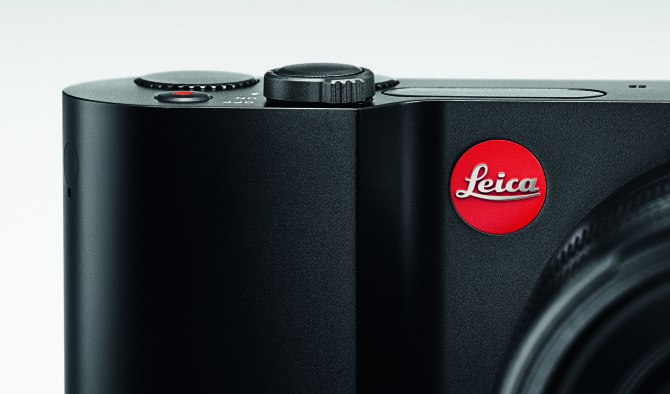 Leica is a company that sets some high standards on the quality of their products. Maybe that’s one of the reasons they’re celebrating their 100th anniversary today. And maybe that’s one of the reasons I shouldn’t be so surprised by the Leica T; but I am. With a brand new mount of lens and a completely new direction in physical design, the camera Leica announced today in celebration of 100 years of age gave an entirely different statement: that they’re only just reaching their prime. 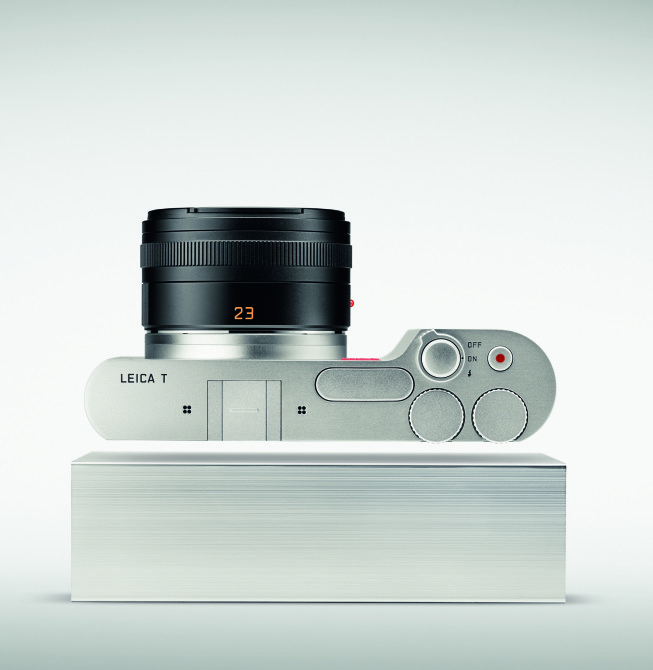 You’ve probably already had the thought cross your mind that this camera looks like a block of metal. That’s because it is. Every Leica T is designed from a 3.5-pound aluminum brick, which is what gives the camera its final uniform and sleek finish. The premium look of the camera is something that won’t even make you second-question the fact that the company partnered with Audi in making it. 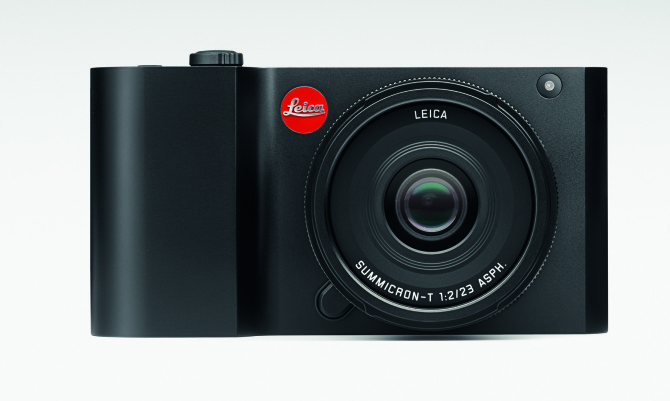 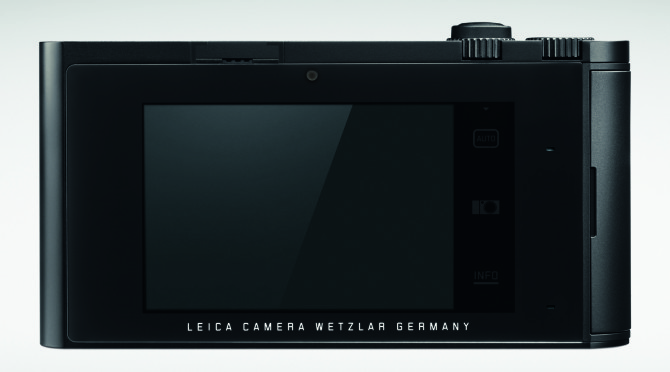 The most eye-catching thing about the Leica T is that there is barely much going on at all with it. The minimalist design Leica applies to the device not only gives it a modern and premium feel, but it somehow integrates the feel of the past at the same time; the best way to describe it is that the Leica T looks like a real, actual sequel to the iconic look of the vintage toy cameras of 20 years ago. 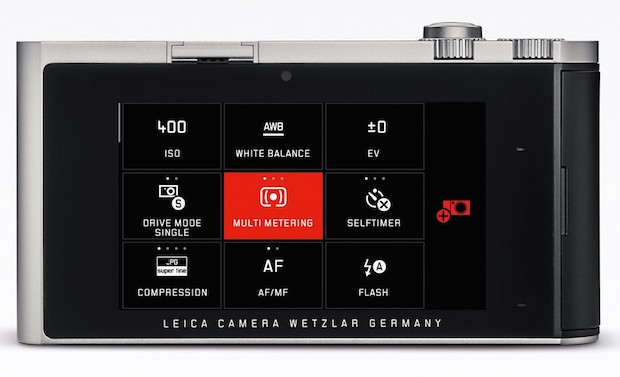 The physical aspects of the design are only complemented by the touch screen LED at the back. With no physical viewfinder or back buttons at all, the screen is what houses all the functions of the camera. This is one thing I found myself really appreciating: Leica took a page out of Google’s Android devices by ditching the physical buttons, allowing for more screen size and a more versatile set of options through software interfaces. With how prevalent smartphones have become in the lives of people today, outselling PCs by 3-1 last year alone, touch screens are nothing new to the average consumer anymore, and the company knew to adapt to that; in a way, the Leica T is a milestone in the evolution of Leica itself. 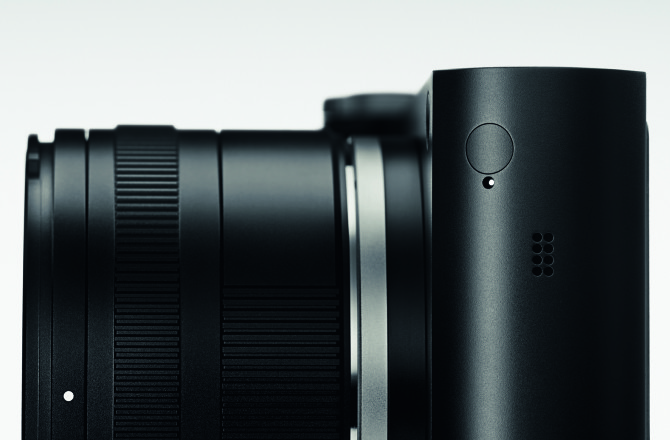 The mirrorless camera’s APS-C sensor is a 16-megapixel chip made by sony, with the new lens mount sporting a focal-length multiplier of 1.5X. The T series comes in right below Leica’s S and M lenses, and right above X and Lux, giving us an estimate of how much we should expect from the company’s new mount. For now you’ll only find two Lenses supported by the camera, but we’re told that an adapter for Leica-M lenses will be available around release as well. 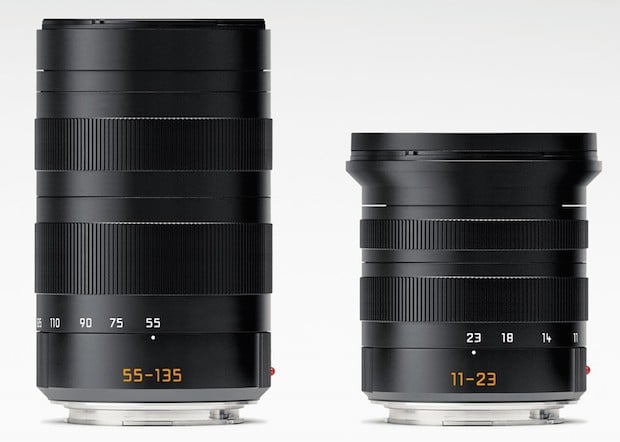 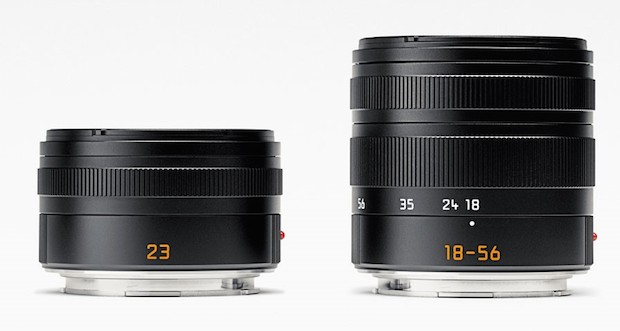 As for the two T-mount lenses being released along with the camera, they’ll come in the following options: 23mm/F2.0 prime and 18-56mm/F3.5-F5.6 zoom. The silver model releases in May, and the black one comes around August; both are the only colors you’ll find respectively on the two models, except for the classic and iconic red Leica Logo donned at the front. 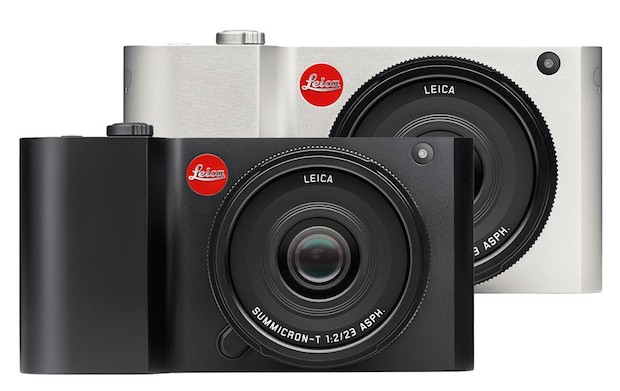 Now comes the pricing, and I’m writing this last because Leica gives my wallet anxiety attacks. For a camera that’s carved out of an effing block of aluminum, there’s definitely a good amount we’ll have to spend in order to enjoy something this high end (that’s the problem with Leica: even their medium-end line is high end). The Leica T body, in this case, is available for preorder at a price tag of $1850 (black | Silver); the two lenses themselves will be $1750 each. At the end of the day, however Leica’s a luxury brand for cameras; I can’t antagonize it for its price. The company knows their audience. But many of us don’t envy a Lamborghini if we see one pass by; we appreciate it instead.

Need a helicopter searchlight in your next movie? Fiilex have the answer with drone mounted continuous lights

Does sensor size affect depth of field – the definitive answer